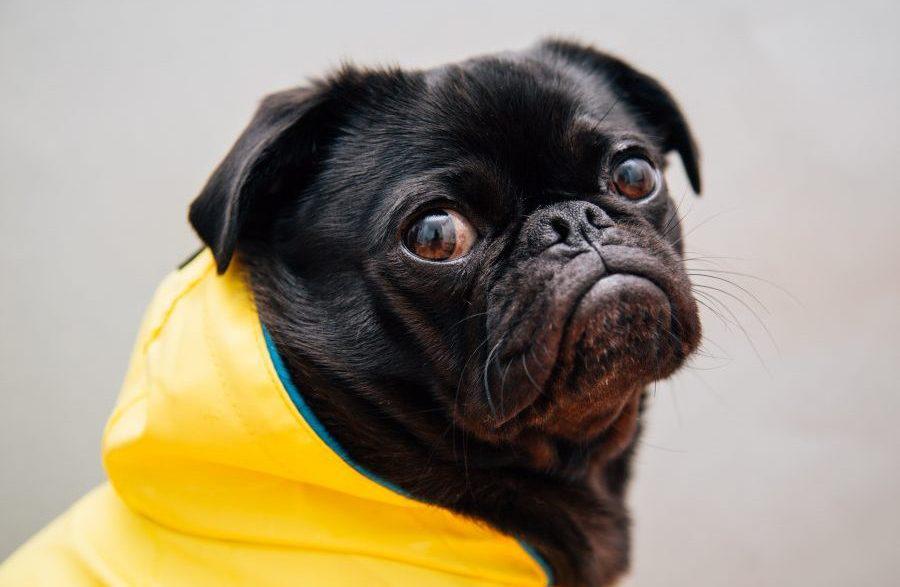 Several analysts and traders on CryptoTwitter are of the opinion that Dogecoin’s price trend in 2021 is similar to that of Bitcoin. However, others still view it as a bubble that is about to burst.

While the major altcoins march to the tunes of Bitcoin and Ethereum, the meme-coin, DOGE was not far behind. The digital asset which managed to register a market capitalization of $34.10 billion ranked as the seventh-largest cryptocurrency on CoinMarketCap.

After Dogecoin received Elon Musk’s approval and support on numerous occasions, it became a widely accepted payment instrument – from the Dallas Mavericks to America’s oldest wine seller. Furthermore, the demand for DOGE expanded outside the US as well. Latvia’s largest air carrier, AirBaltic, enabled its customers to make bookings with it.

However, some cryptocurrency proponents voiced concerns that the meme coin’s parabolic increase could be indicative of a clear bubble.

CoinShares’ CSO, Meltem Demirors recently spoke to CNBC with regard to DOGE. She opined that the Shiba Inu-inspired meme coin is a typical example of a bubble:

“It’s a classic sort of bubble, in my view. My firm does not produce analysis on Dogecoin for a reason. We don’t have a dogecoin in the market. We don’t trade dogecoin.”

Mike Novogratz, founder, and CEO of Galaxy Digital shared similar thoughts about it. He appeared in a CNBC interview to voice his opinion on BTC and DOGE.

“Even though both cryptocurrencies have skyrocketed in price, they are very different in design. The primary cryptocurrency is a well-distributed store of value while Dogecoin’s situation is bizarre.”

“I think dogecoin is a sport, buying the digital asset is actually gambling, not investing. A fun game is gambling, and I don’t believe that gambling should be encouraged.”

In contrast, Mark Cuban has been a DOGE promoter since the very start. He recently appeared on a Tuesday’s edition of “The Ellen DeGeneres Show” to talk about Dogecoin. (He even tweeted about it.)

He stated that Dogecoin was a good investment since people used this coin actively and more and more large Western companies were accepting DOGE as payment now.

Because Doge is the one coin that people actually use for transactions. We take many others via @BitPay . But people spend their Doge and that means more businesses will start taking it. The greatest inhibitor to it's growth is that you can't spend the Doge you buy on Robinhood https://t.co/TrhT9pYkcb

Here’s how much XRP former Ripple CTO has left, after another dumping spree