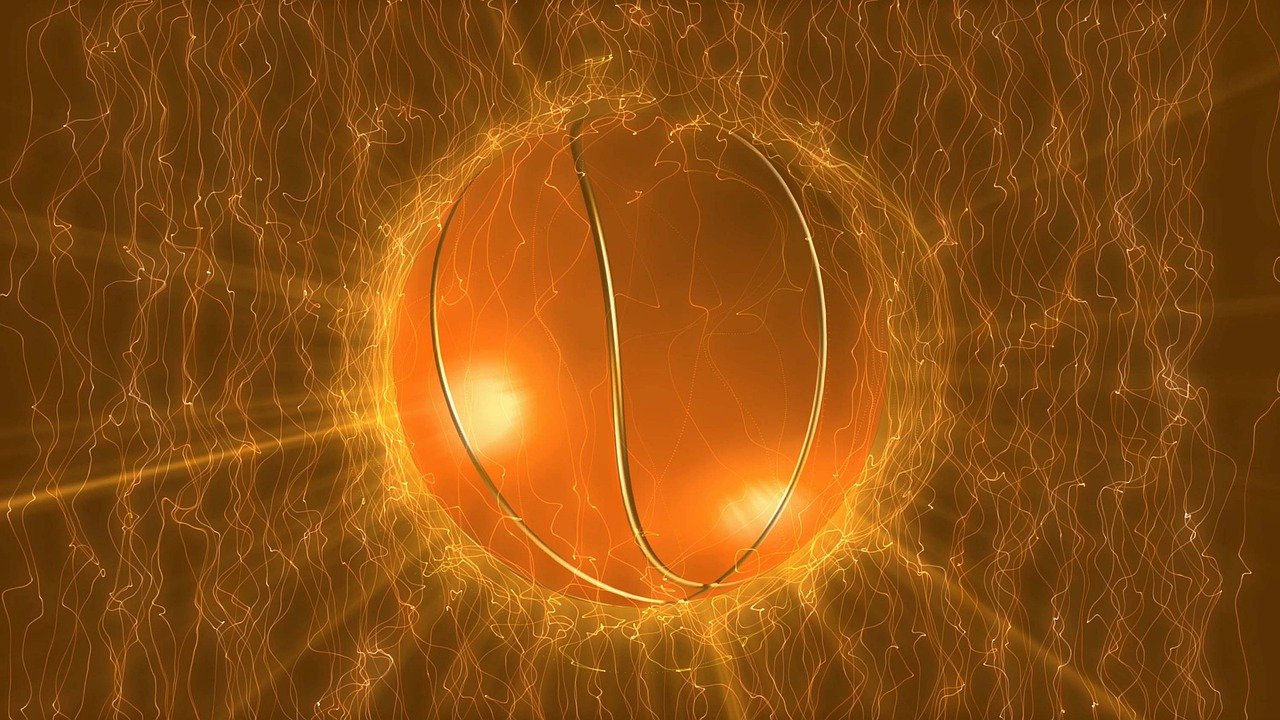 Entrepreneur Mark Cuban who owns Dallas Mavericks has recently been bullish on matters of cryptocurrencies and blockchain. The Shark Tank host recently declared his fondness for the Ethereum Network and said that Bitcoin is better than gold. But now, he may be warming up to another popular cryptocurrency.

Cuban’s NBA team which currently accepts Bitcoin as payment will now allow people to pay Dogecoin (DOGE) to buy tickets and merchandise, through a partnership with BitPay.

Speaking to DealBook, Cuban revealed that he decided to accept payments in DOGE “because we can.” Stating that sometimes in business “you have to do things that are fun” he added:

We have chosen to do so because sometimes in business you have to do things that are fun, engaging, and hopefully generate a lot of PR.

So we will take Dogecoin, today, tomorrow, and possibly forevermore.

The meme coin has attracted critics who think the DOGE ecosystem could be centralized. Some experts say that the token is meant for people who want to tune into Internet culture rather than serious financial gains. In fact, Cuban encouraged people who are curious about Dogecoin to talk to teenagers “who are on TikTok and ask them about it.”

Nevertheless, DOGE has managed to capture a current market cap of over $6 billion and was trading $0.050137 and was up by 0.3% in the past hour.