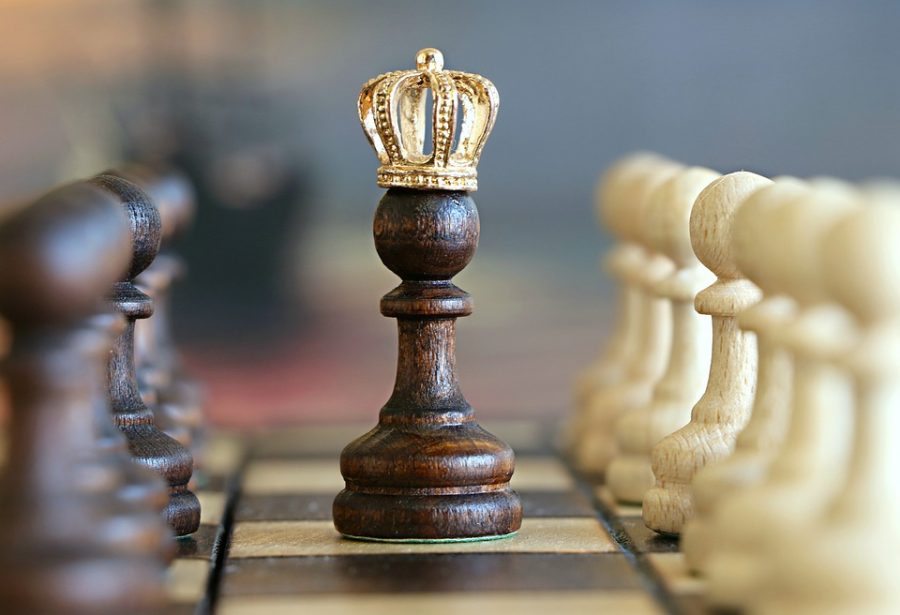 The Bitcoin market has been rallying higher despite it witnessing small corrections over the past week with the king coin once again trading at the $60k level.

In a recent episode of the ‘What Bitcoin Did’ podcast, Peter McCormack spoke to the Head of Education at Swan Bitcoin, Brady Swenson. The conversation touched upon the bitcoin bull market and the transitional period between fiat currency and bitcoin, and how the future role of the state and that of governments will change.

As per the host and the interviewee, ‘HODL FOMO‘ perfectly narrated Bitcoin’s bull market, and the current bitcoin bull market has been unlike any before. While retail traders have led previous rallies with speculators looking for short-term gains vs fiat, this time, institutions are here and buying vast amounts of bitcoin with many having no intention of selling. Swenson further added to his point and stated:

The 2017 run was driven by short term retail and trader speculation, a fear of missing out on fiat gainz.

This run will be dominated by fear of missing out on adoption of bitcoin as a reserve asset, by individuals, corporations, and even nations.

“The macro conditions this time around are entirely different” as highlighted by Swenson. Compared to previous market cycles, investing in Bitcoin was no longer a speculative bubble, rather a rational response to the debasement of fiat currencies at an accelerating rate. Investors were looking for a store of value to protect their money from losing its purchasing power. He claimed:

“Bitcoin buyers and HODLers are not just looking at bitcoin as a way of making money, but truly seeing it for what it is, a hedge against inflation and the hardest money the world has ever known.”

Swenson pointed at the Bitcoin renaissance and noted:

“Money is the pillar of civilization, and our money is broken, it’s breaking down, it’s crumbling.”

Swenson also spoke about hyperbitcoinization and the possibility of currencies being built on top of Bitcoin, be it sovereign, corporate, independent like the Lightning network, and that accordingly, the market will choose their preferred currencies.