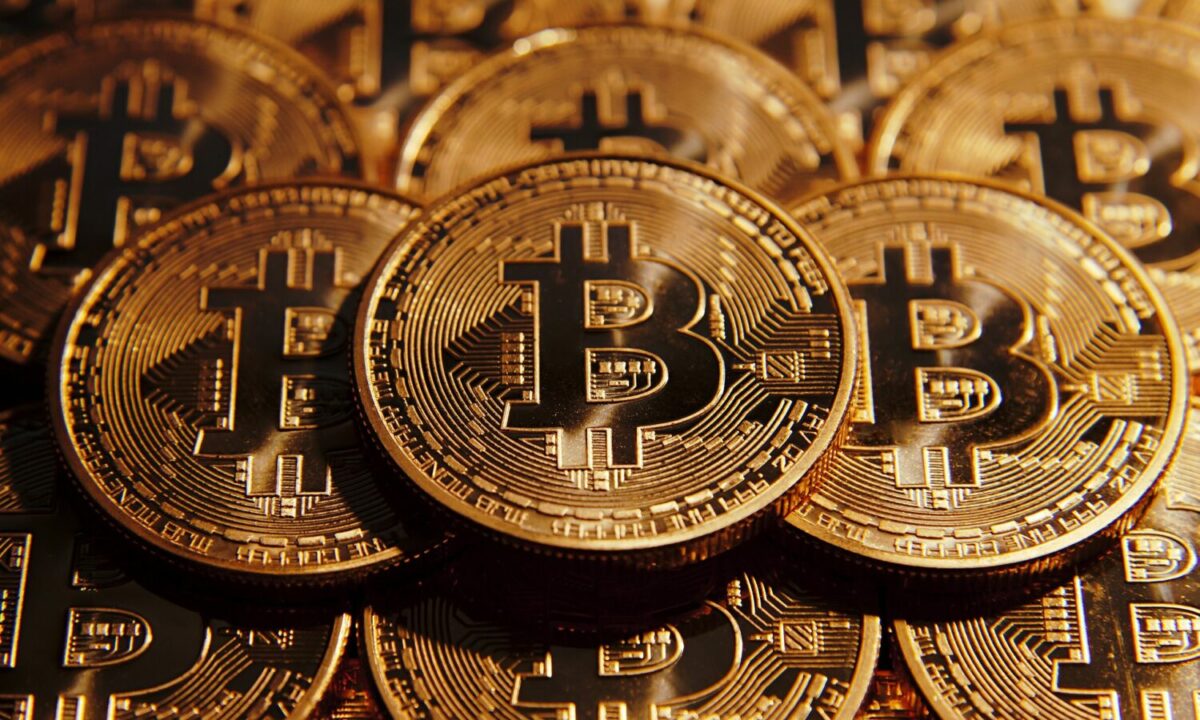 Bitcoin, over the years, has earned its fair share of supporters and detractors. Now, there are many analysts who analyze and predict a future for the king coin. But sometimes, those predictions fail.

More often than not, what works best is a look at on-chain metrics. On observing some of those, it can perhaps be argued that one such assertion made by a popular analyst might turn out to be wrong.

If #Bitcoin corrects from here (which would be quite healthy), the bears will come out in full force, projecting #Bitcoin to go to $15K.

It will be fun.

Not really. From the perspective of a correction, a slight fall would make sense and it would also be healthy. However, an almost 62% drop sounds rather unlikely. Even for cynics.

This is primarily because the numbers seemed to point to consolidation at best, discounting the possibility of a sharp fall. In order for a fall to $15k to become a reality, the market would have to sustain months-long bear pressure or a freefall. At this point, neither scenario seems possible. 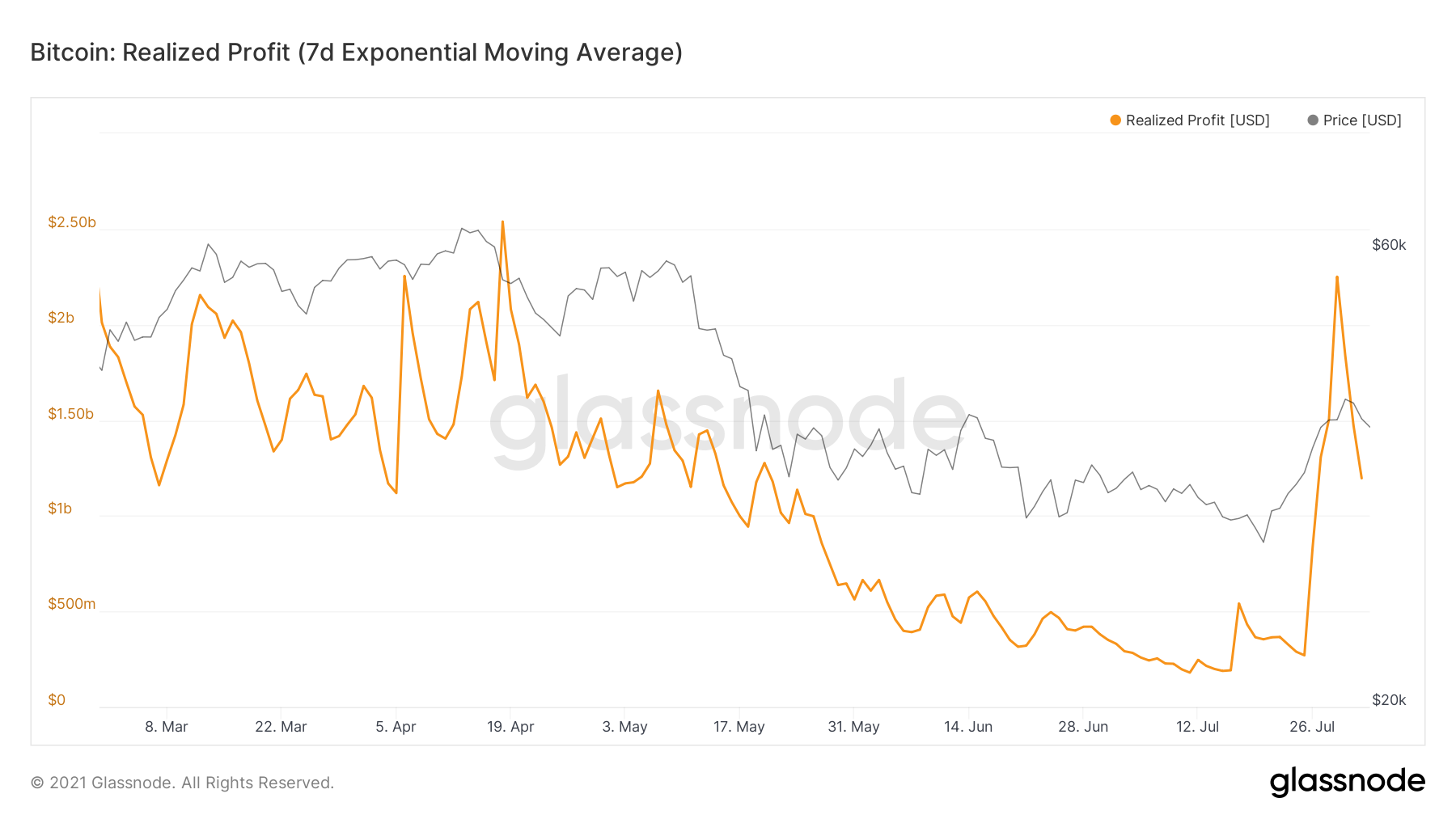 This is the biggest proof that a bear run is unlikely right now. Additionally, the liquid supply which represents cumulative inflows and outflows over the entity’s lifespan is at an all-time high.

A hike such as this is proof that a) Bitcoin is moving from smaller hands to bigger hands, and b) No bear market or bears pulling BTC to $15k

Right now, investors too seem to be supporting bullish price action on the charts. This can be supported by rising investor sentiment and the increasing number of addresses on a daily basis.

The probability of a drastic price fall can also be disproven by the MVRV ratio. According to the same, Bitcoin is well-positioned in the positive zone. Finally, the NUPL also found that BTC is in the zone of Belief-Denial – Another good sign for the market. 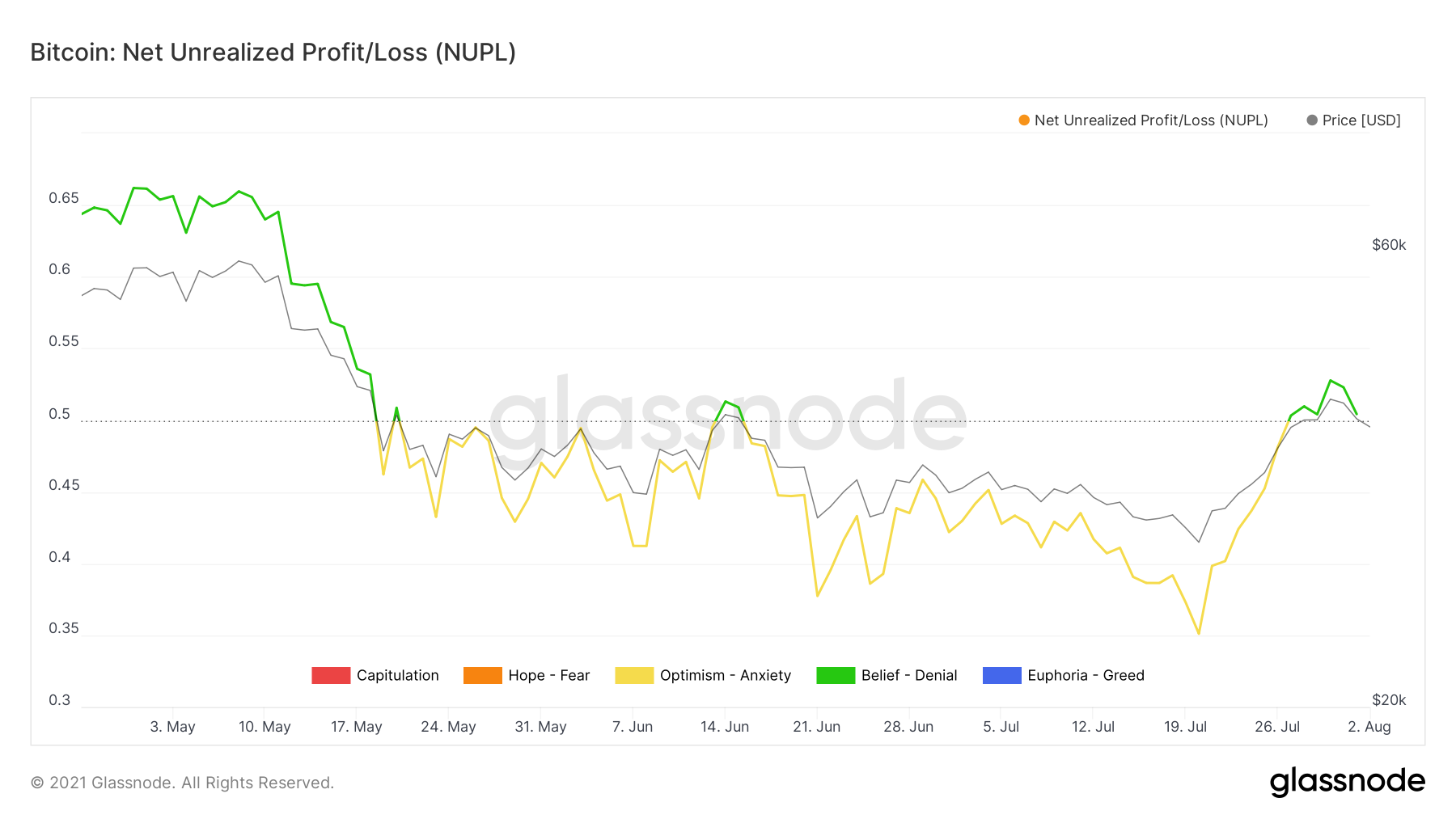 Once again, the cryptocurrency market is one without rules. So, there might just be a small chance that these on-chain metrics are wrong and might switch at the drop of a hat. If so, and if BTC does fall to $15k, despite all the evidence suggesting otherwise, wow.