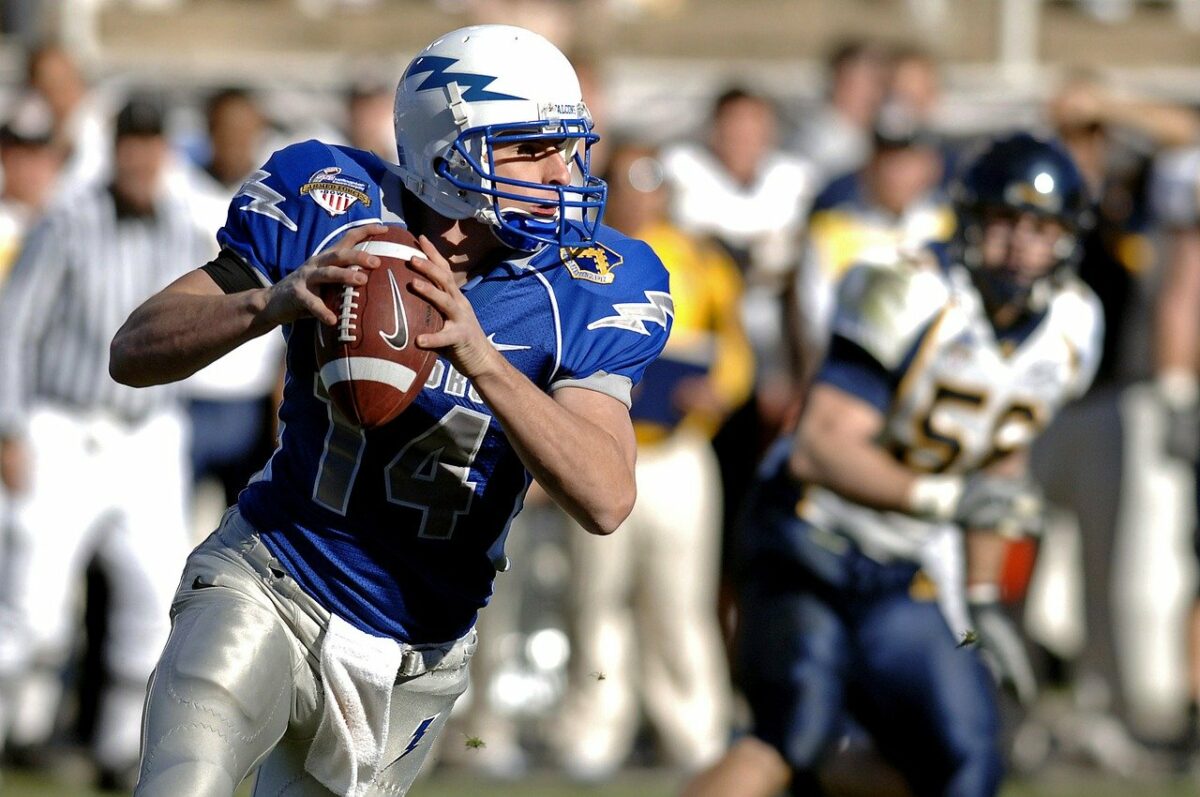 Justin Sun launched Tron amid much anticipation from many in the community, partly thanks to his “unusual” marketing methods. In fact, over the past few years, Tron has also been characterized as being “shilled.”

Right now, however, the project that was once touted as an “Ethereum killer” remains on the periphery of the crypto-space. Ranging from falling prices to distressing on-chain data, Tron is definitely nowhere close to being compared to Ethereum right now.

It’s never fair to compare a kernel to a cornfield. A recent report from Tron about updates to its on-chain data is far away from the altcoin’s reality. The report highlighted that Tron added 2.3 million new addresses this week. Look closer, however, and the cracks soon appear as this doesn’t tell you that actually, TRX’s active addresses have been constantly falling. In fact, they were down by 1 million in the last 10 days.

On the other hand, Ethereum’s active addresses have been rising, with total addresses standing at 124 million at press time. 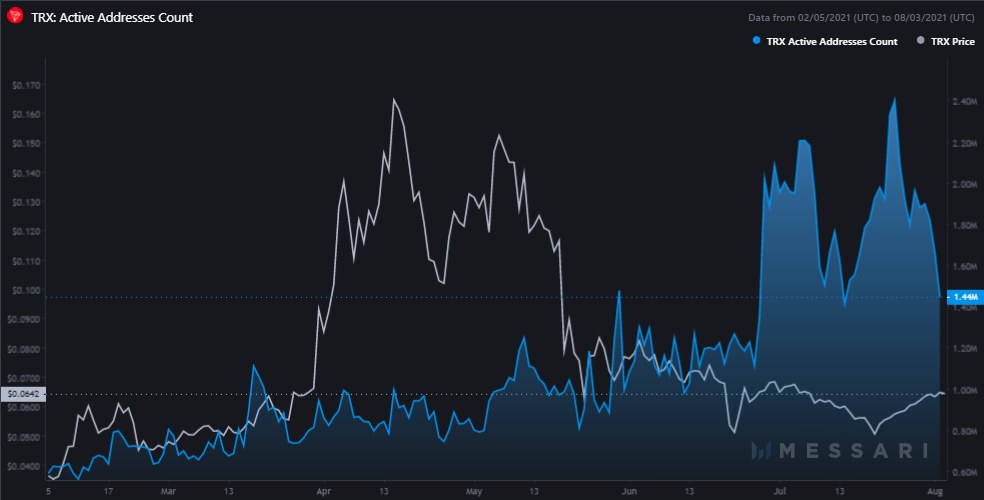 What’s more, even at their ATH, transactions were worth less than $1.5k. On the other hand, Ethereum’s average transaction value was $9.5k and at its highest, $130k. 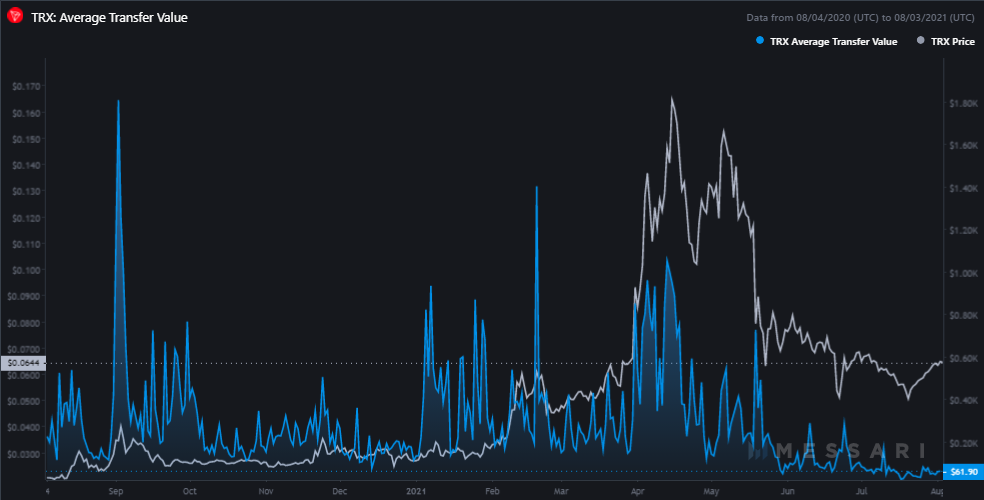 Simply put, it is pretty clear that this comparison actually does not even make sense anymore. In fact, some would argue that Tron’s run is shorter than Ethereum’s step.

What about the community?

The community is losing faith in the altcoin as well. Investor sentiment, for instance, has been on a consistent downtrend, especially since April.

Additionally, TRX’s real volumes were at a 7-month low too at press time, plummeting from almost $3 billion to $76 million. These drops are not really insignificant either as they practically shape the status of the “Ethereum killer.”

What then? Does Tron have a future ahead of it? Perhaps. After all, it’s far from dead. What is evident, however, is that Tron might no longer be in a position to “compete” with Ethereum.