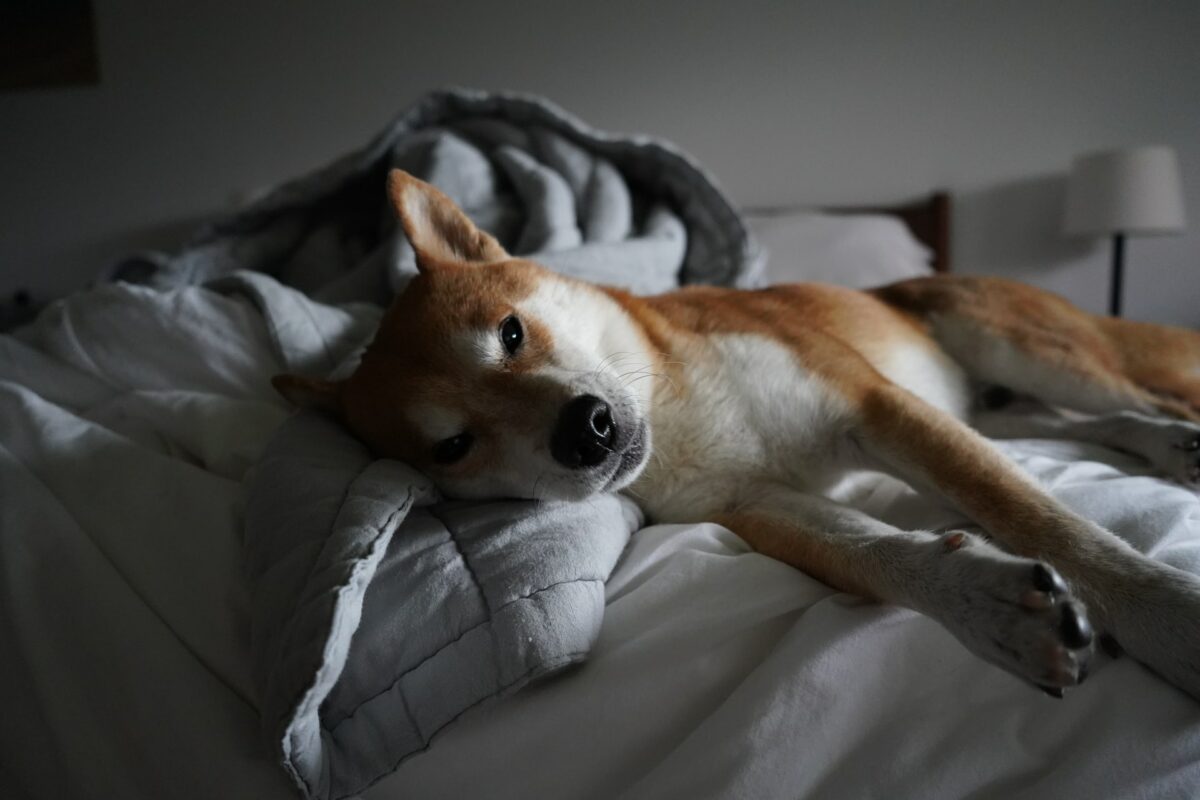 As the total market volume fell by nearly 8% in 24 hours, the price of Ethereum Classic remained unaffected by larger market movements. TRX gently dipped in value as it traded close to its support level. Dogecoin’s charts depicted a downtrend after price consolidation.

At the time of writing, TRX was priced at $0.063 on the back of a 0.6% overnight decline. The constricted Bollinger Bands at press time displayed that volatility had fallen to low le. It cannot be said in certain terms whether this will be followed by a price hike or fall.

The immediate price support lay at $0.060 and if the price rise, TRX could witness resistance at $0.066 and then at $0.069. Awesome Oscillator displayed the chances of bearish pressure mounting as the red signal bars were visible at press time.

Conversely, the Relative Strength Index noted a gentle uptick and maintained itself on the midline.

Ethereum Classic dipped 3.2% over the last 24 hours and was selling for $49.33 at press time. Ahead of the London Hard Fork, prices haven’t really recovered, although, ETC’s price movement is also heavily affected by Ethereum’s price action.

The next support level for ETC lay at $45. Parabolic SAR showed that the coin was on a downtrend as the dotted lines were arranged above the candlesticks.

Relative Strength Index delved into the bearish zone as it was spotted beneath the midline. A bearish signal was on the rise as pictured by the Awesome Oscillator, which observed red signal bars at press time.

In the event of the London Hard Fork pushing prices up, the coin could see resistance at $55 and $58 eventually.

Dogecoin’s price movement has been rather slow and bland over the last couple of days as it flashed price consolidation. At press time, the coin was priced at $0.198 after it saw a 2.7% decline over the last 24 hours.

Looks like it is headed for plunge near the support level of $0.184 as all technical indicators pointed towards mounting bearish pressure. The Awesome Oscillator and MACD observed a dip in buying strength along with building up of bearish signal.

Chaikin Money Flow fell below the midline indicating that the capital outflows preceded inflows despite noting an uptick. If the prices recovered, the resistance levels lay at $0.208 and $0.224 respectively.