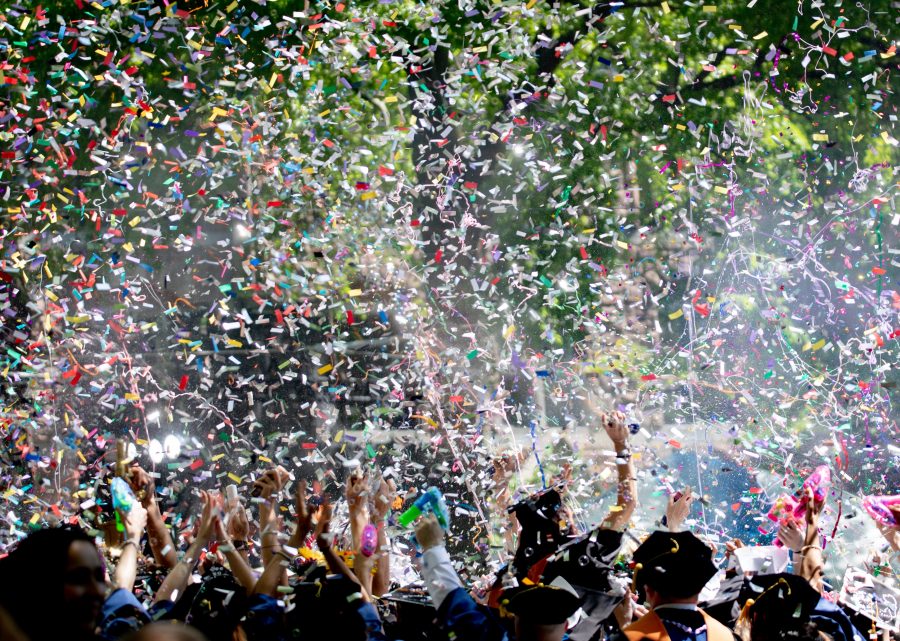 Altcoins, as a whole, have seen an unprecedented amount of development and adoption over the past year. Altcoin market dominance rose from an almost negligible share to above 55% in the present time.

Earlier,  investors who bet on Bitcoin and Ethereum (ETH) in the very early stages have made a significant chunk of profit. However, the prices of these two cryptocurrencies have appreciated. Since their meteoric rise, everyone is on the lookout for the next bitcoin and the next Ethereum.

Well, the good news is there are still cryptocurrencies out there that have great potential, and they have lower price entry points. Cardano‘s native coin ADA and Polkadot (DOT) have seen a good year. Consequently, they are neck and neck in rankings by market cap and both are among the top ten cryptos. While the former ranked 5th and was trading at the $1.45 price level, the latter ranked 9th, trading at $20.48. 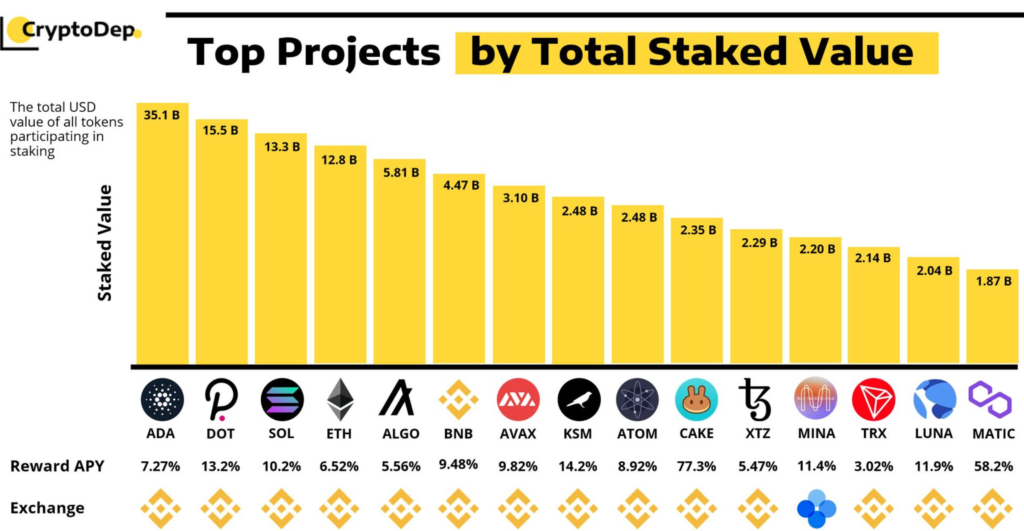 Anthony Di Iorio, a Canadian entrepreneur and also one of the original members who built Ethereum network opined on these two alts in a recent interview with Anthony Pompliano.

The current CEO of Canadian blockchain startup Decentral and crypto wallet Jaxx believed in the coins’ potential to grow further because ‘the projects are managed by goal-oriented individuals.’

“Now I’ve kind of fallen back to just simplicity. I’m in a number of different projects, but the majority of my stuff is in the top projects. I’m a big fan of Polkadot, I’m a big fan of Cardano.”

It’s no surprise, having worked with Cardano’s Charles Hoskinson, and Polkadot’s Gavin Wood, that Di Iorio forged strong relationships with these individuals.

“Big fan of Charles, let’s say that. You know, taking some different approaches in the way that they’re doing things, much more on the academic side of what he’s done and bringing stuff forward. Real big fan of Gavin Wood.”

Further adding to his remarks, he said:

“Knowing those guys from the days back at Ethereum – and knowing their drive and knowing their competitiveness and their smarts – I was able to see those projects for the last few years and know that they were gonna get to where they’ve gotten up to.”