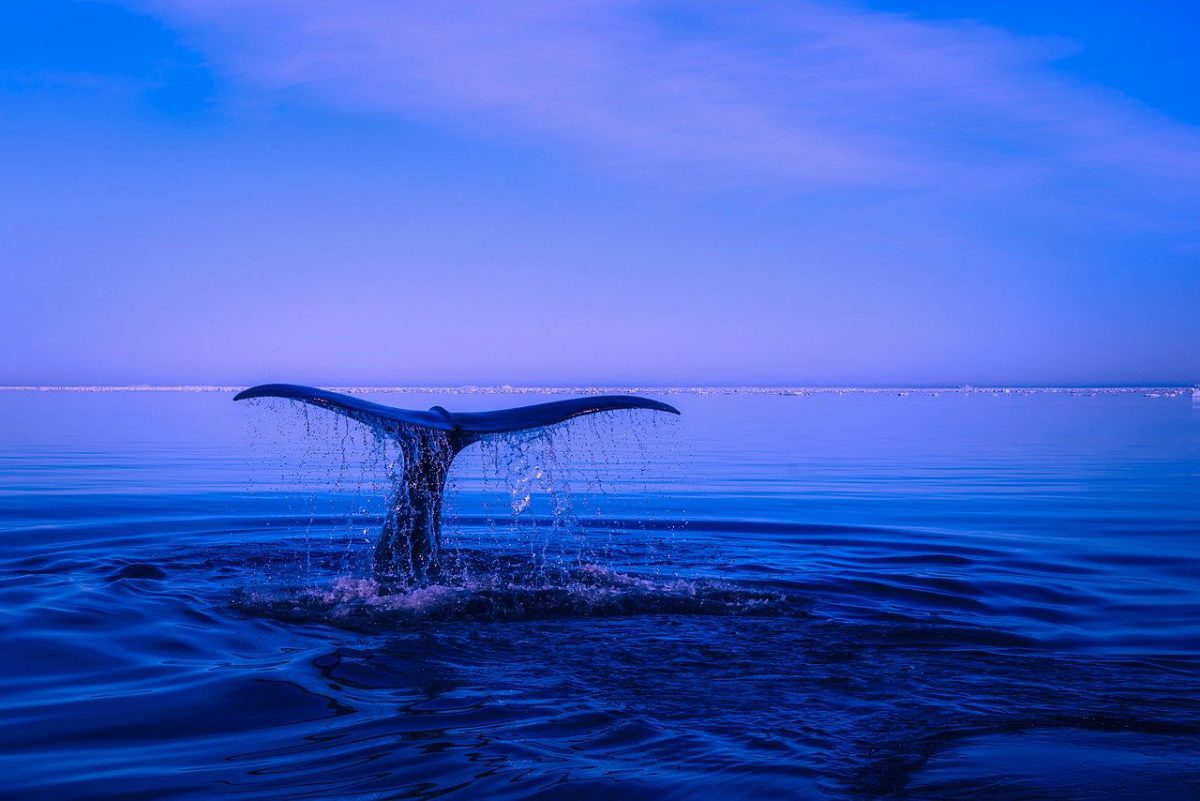 While most had high expectations from the crypto-market for the year 2021, it’s safe to say that the market has well and truly exceeded these expectations. Not only did the world’s largest cryptocurrency, Bitcoin, breach the $40,000-mark, but the industry’s cumulative market cap also went past $1 trillion. 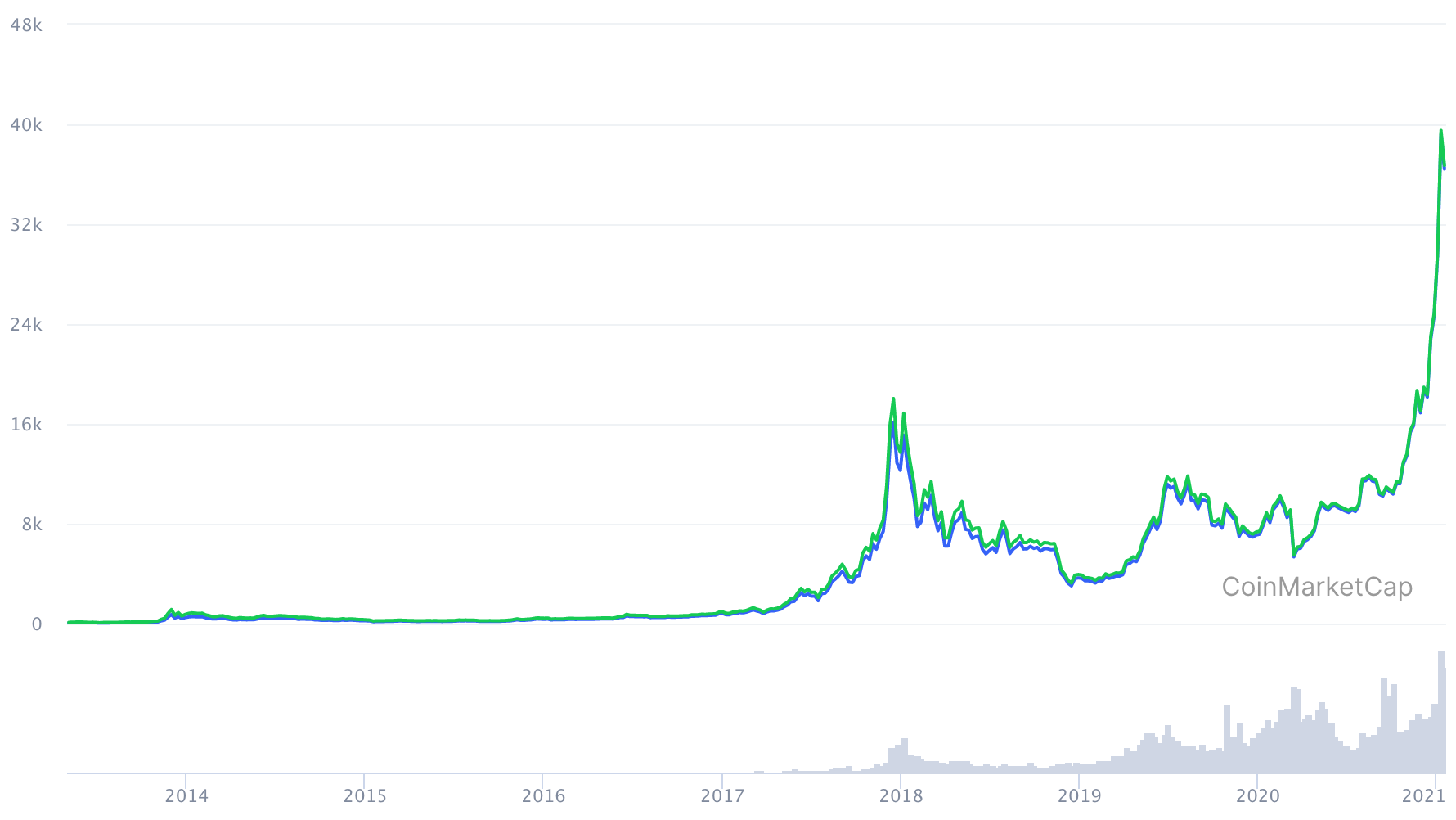 The market and its largest cryptocurrency’s movements make for interesting reading, especially when its charts are observed. In fact, price charts noted an almost vertical movement by Bitcoin, suggesting that this bull run has far outpaced the bull run of 2017.

In such a case, the common perception is that the reason Bitcoin has seen such immense buying power is because a majority of this buying has come from institutions. The same sentiment was highlighted recently by Anchorage Co-founder Diego Monica who, while noting that institutions have more tolerance for volatility and are professional investors, said,

“This rally is absolutely followed and made by the institutions.”

As a result of this, investing in Bitcoin becomes less about following a fad and more about making an allocation to an uncorrelated asset class for purposes relating to capital preservation and appreciation. In fact, many have suggested that at current price levels, Bitcoin might even be too expensive for non-institutional investors to enter the market.

However, on-chain analyst Willy Woo isn’t so sure that this bull run is solely institutionally-driven. On a recent episode of the Unchained podcast, he said,

“We thought it would be, and right now the thing is, I don’t actually think that it is.”

According to Woo, Bitcoin’s bull run is being driven by the institutional narrative of institutions getting behind the idea of Bitcoin and crypto. While institutions have been suggesting that they are going to deploy funds, the majority of them are still yet to do so, he added.

In fact, it may be this validation from institutions that brought in many high net worth investors to this space, with family offices buying in at higher price levels.

Very high net worth individuals are coming in, in droves.

This cycle is unlike any we've seen before. pic.twitter.com/ea2Slqq9wH

Woo explained that a combination of things has contributed to his certainty about family offices making capital allocations towards crypto, including first-hand conversations with people in the space disclosing their intent to do so.

That being said, the main part of such certainty comes from his observation of capital flows on-chain. He explained that the value of withdrawals on exchanges is increasing, which at first glance, seemed to signify that institutions are present. However, a closer examination of clusters of wallet addresses pointed to the fact that a single entity controls multiple addresses.

“It’s not corporation scale where you’re talking tens of thousands of Bitcoin that are being held,” he claimed, adding, “The number of whales holding thousand Bitcoins or more is skyrocketing, and so are the smaller allocations of around 100 and 250.”