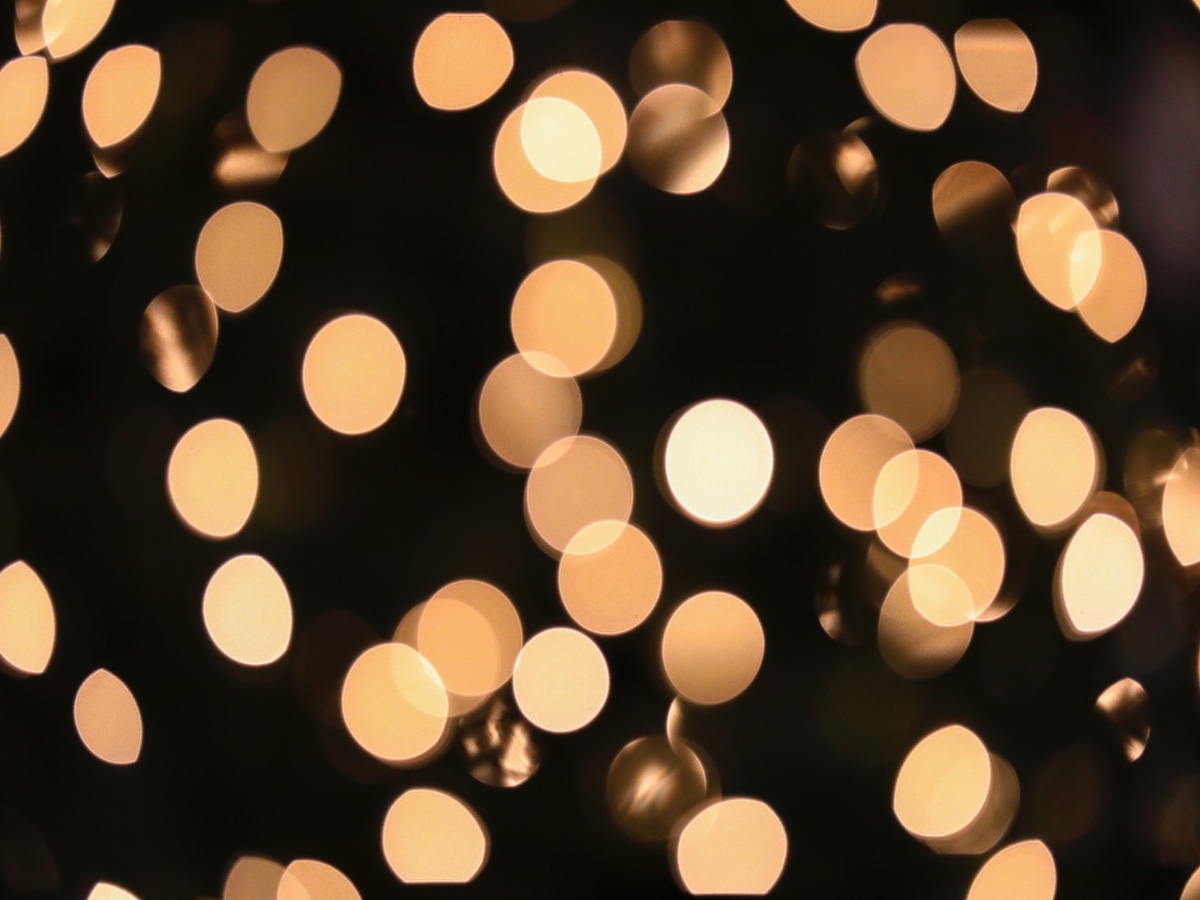 Which is the best programming language? This is a question – and a perfect argument starter – that has been around almost since the birth of computers.

With crypto adoption now on the rise, programming languages are trending again. Choosing one or the other comes with huge implications for not just builders, but the goal of interoperability itself.

That said, powerful market influencers have their favorites too.

Far from rusting away

Twitter’s co-founder Jack Dorsey took to the social media platform to reveal what he thought was a “perfect” language for programming.

rust is a perfect programming language

Well, it certainly didn’t take long for one alt coin to express its opinion on the same.

What’s the takeaway here? Crypto watchers have largely concluded that Dorsey is a Bitcoin proponent. However, Rust is used by alts including Polkadot and Solana. Could this be a sign that Dorsey – or his company Block – have plans that involve alt coins? It’s too early to tell at the moment.

However, it’s worth noting that Polkadot’s focus on interoperability has led it to supporting other implementations as well. The Polkadot wiki reported,

“Other implementations of Polkadot that exist, many of whom have received a grant from the Web3 Foundation, are in programming languages like Go, C++, and JavaScript, which are all languages that can be compiled in Wasm [Web Assembly].”

Polkadot “bids” you a good day

As of press time, parachains were revving up for the second batch of slot auctions. There were twelve contenders but the leader was Efinity, which lost out to Clover in the first round.

Now, however, Efinity has so far raised 5.3345 million DOT and was in the lead, followed by Composable Finance. 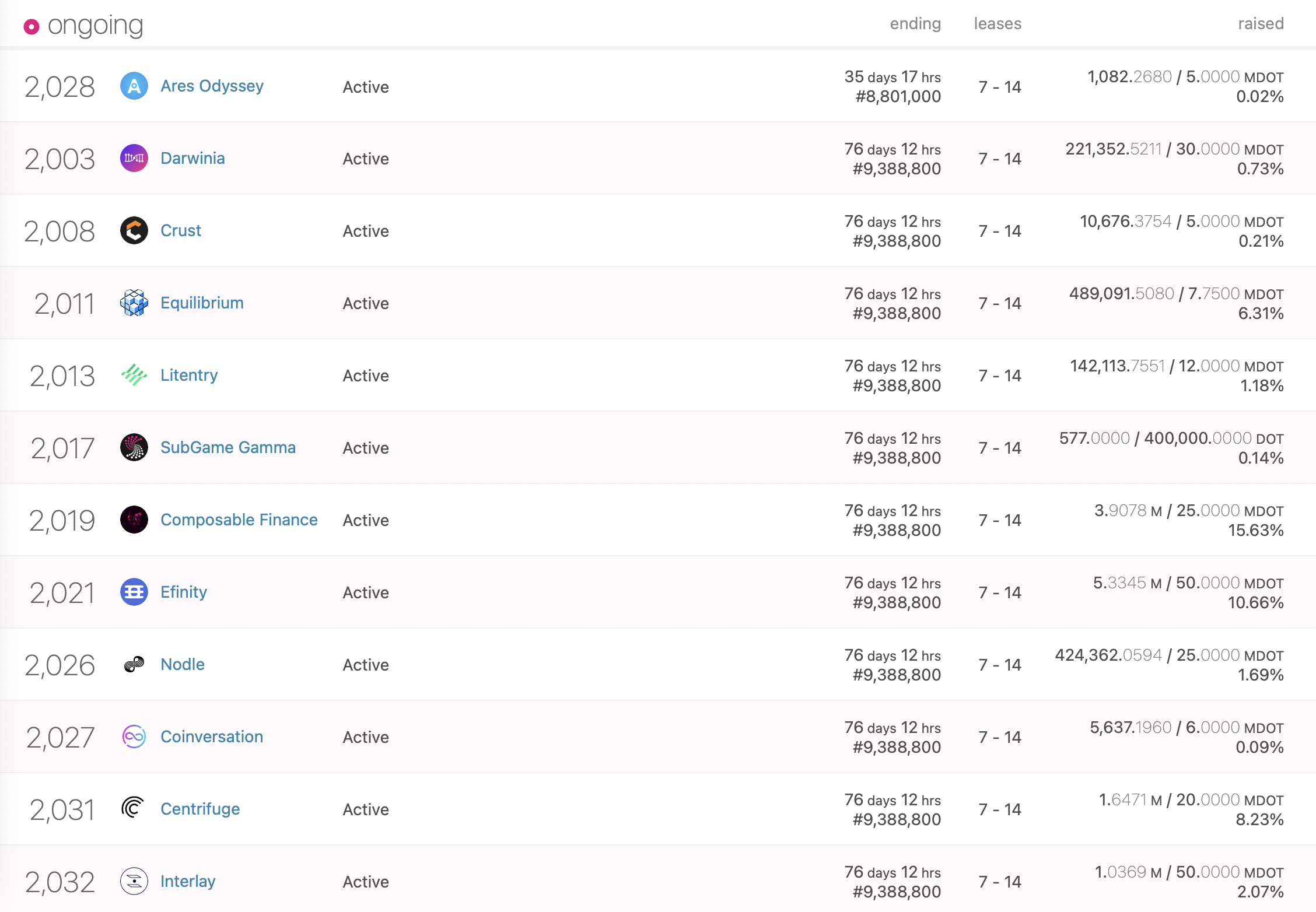 Some time after the first round of the Polkadot parachain slot auctions, CoinShares’ report for the week ending 17 December showed inflows of $2.5 million for the alt. This came even as Bitcoin and Ethereum saw significant outflows that week.