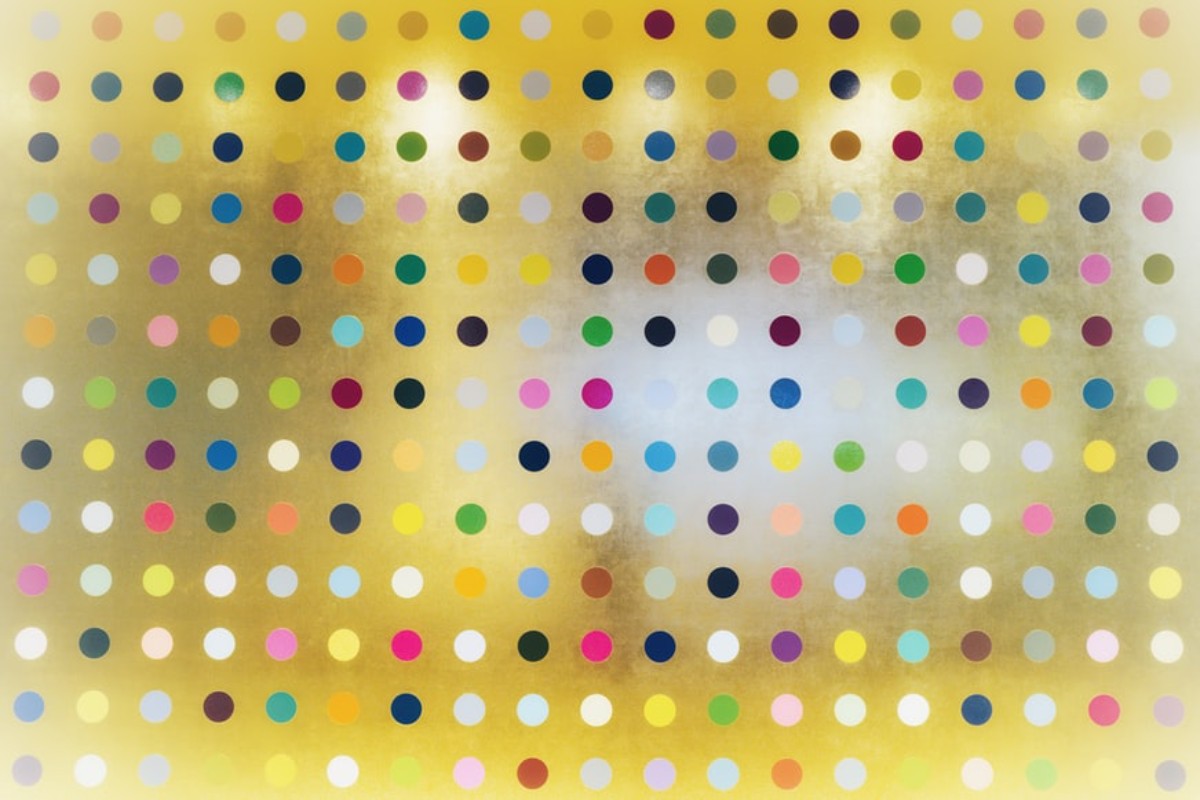 The first round of Polkadot’s parachain slot auctions might be over, but the action still ensues. What’s more, with parachains preparing for batch 2, investors need to reflect on the events of the first five auctions.

To that end, a researcher from the Web3 Foundation analyzed the auctions to figure out exactly what made a parachain a winner.

As one must know by now, the winners of the first five parachain slot auctions were Acala, Moonbeam, Astar, Parallel Finance, and Clover.

Coming to the first auction, many were eagerly following the match between Moonbeam and Acala. While it looked like Moonbeam was in for an easy win thanks to its pre-auction activity, Acala certainly made things difficult at the end – and walked away with the trophy. Researcher Jonas Gehrlein explained,

“…we can clearly see that the winning bid was held by Acala at the retrospective ending block. If a block only around 2,000 blocks (or ~3.5h) later had been selected, Moonbeam would have been the lucky winner: That is the candle mechanism in action.”

In essence, it’s not just about staking DOT. Timing matters as well, since knowing when to dominate the right block is crucial to win.

When studying the final auction, members of the Polkadot community were cheering on both Clover and Efinity as the two were practically neck-to-neck. Here, Gehrlein again noted,

“While there was an extended period where both projects were very close to each other, at about two thirds of the ending period Clover secured a large amount of contributions which put them into the lead until the end of the fifth auction.” 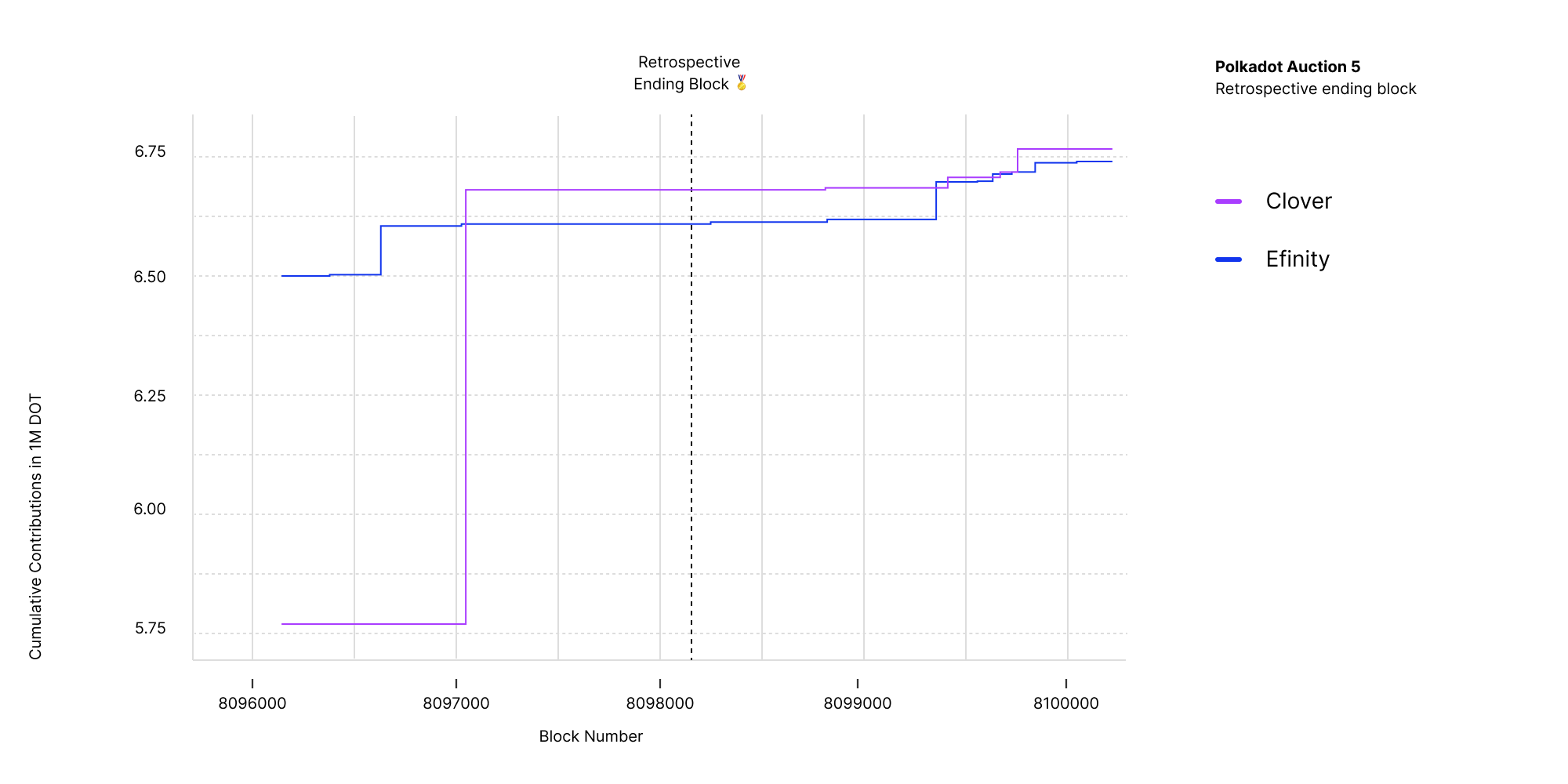 As contributors stake their DOT for the upcoming auctions, these are certainly important points to keep in mind. 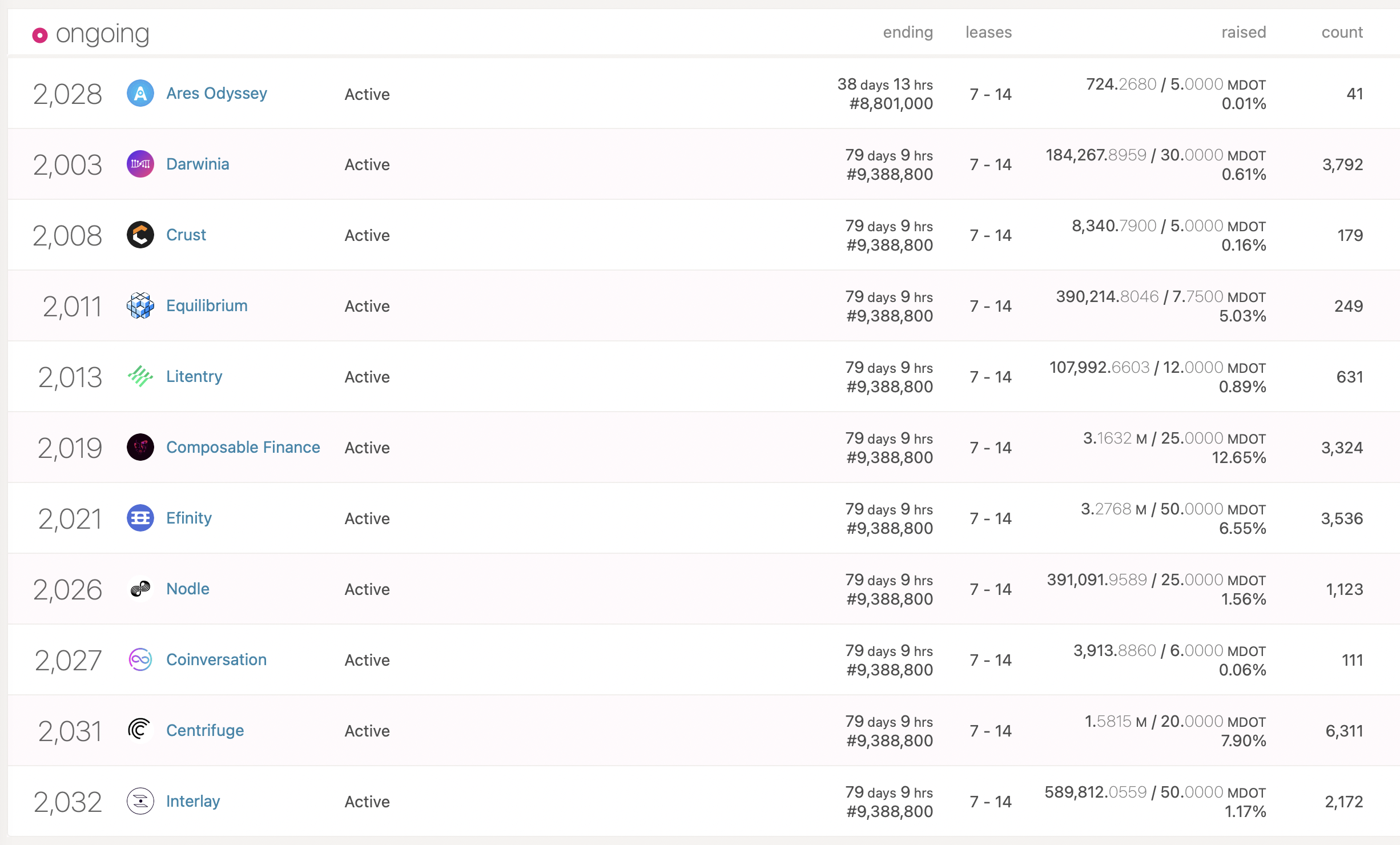 At press time, Efinity was in the lead, with Composable Finance breathing down its neck. The question here is- Will a similar race take place again? One might have to wait and see.

Flowing in and out

CoinShares’ Digital Asset Fund Flows Weekly report for the week ending 17 December showed inflows of $2.5 million for Polkadot. This was in spite of Bitcoin’s $89 million and Ethereum’s $64 million in outflows during that same week.

Before that, however, CoinShares’ report showed that Polkadot saw outflows of around $3 million. The report suggested this might be linked to the [then] ongoing parachain slot auctions.

Ethereum Classic is trading within a range, but here is where the opportunity is

Cardano shows early signs of halting the downtrend it has been on, since September