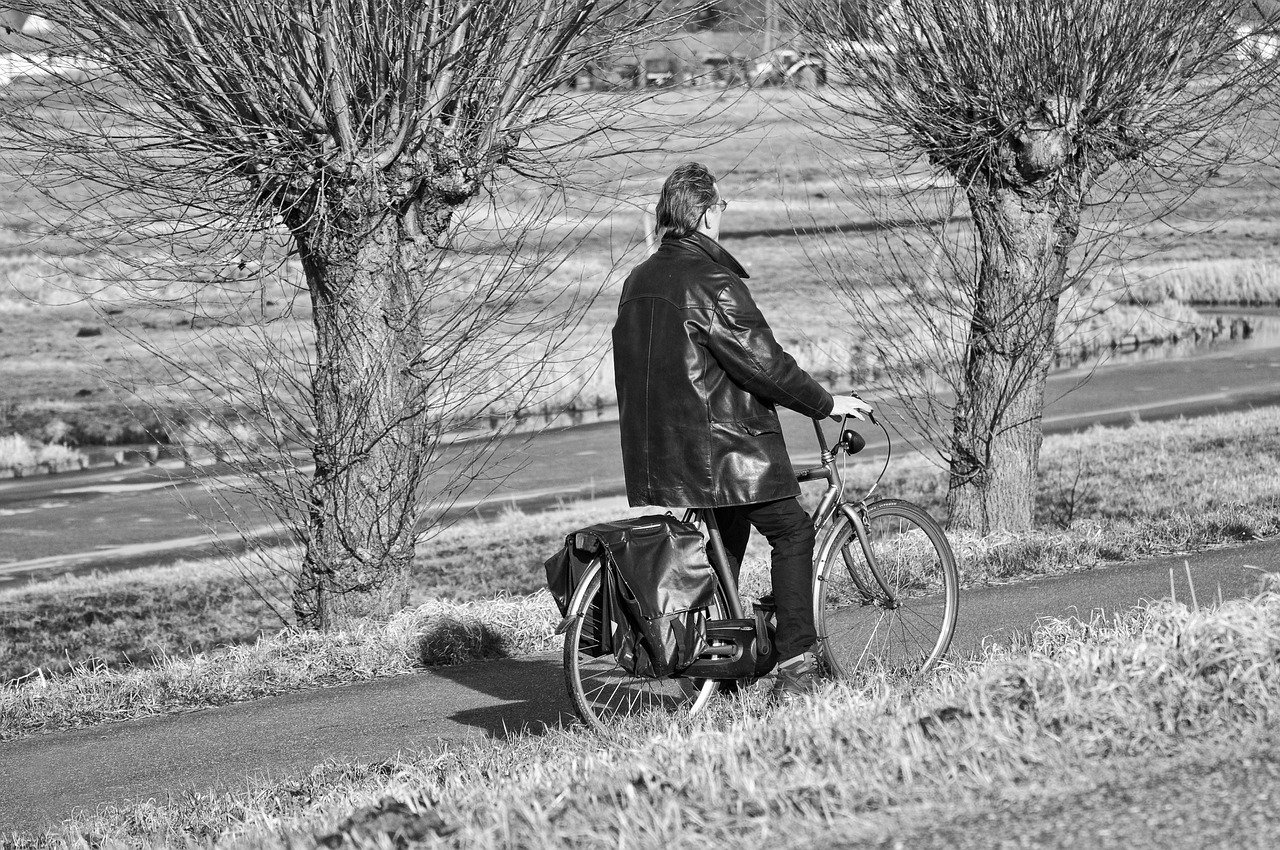 Having seen Bitcoin-related success, Anthony Scaramucci appears to be increasingly crypto-focused recently. In a new interview, Founder of SkyBridge Capital, a hedge fund, revealed that other than the leading crypto asset, no other crypto has impressed him enough.

I am singularly focused on Bitcoin…I am not going towards Dogecoin, Ethereum, other cryptos or other digital assets, I’m with the big dog.

At the end of Trump’s presidency, Scaramucci established a Bitcoin Fund which currently has about half a billion dollars in Bitcoin. According to the former White House staff, the fund has “done quite well” so far.

Scaramucci’s Skybridge Capital established its fund when Bitcoin was trading in the $31,000 range following which the asset surged to $58,000. The firm had invested about $310 million in Bitcoin during November and December 2020. As a result of the asset’s rally from then on, the firm’s Bitcoin fund naturally appreciated. In fact, in its first few weeks, the fund grew to $360 million dollars, according to COO Brett Messing.

Having gained from his firm’s Bitcoin-related activities, it is not surprising that Scaramucci may now be turning to his maximalist roots. He confessed that the asset’s ability to retain its number one spot over all other digital currencies has been “good enough” for him. He further said:

It’s 12 years old, it has been subjected to 8,300 different competitors to try to knock its block off, and yet it sits there [at the top]… that’s good enough for me.

But Scaramucci seems to have other plans that lean on Bitcoin evangelism. For now his “number one goal” is in trying to “convert people from crypto naysayers” or people that are in his opinion, short on crypto and added:

Just getting them into Bitcoin I think is going to be hard enough. You’ve heard the acronym FUD: fear, uncertainty, and doubt. Well, we manage money for a lot of fuddy-duddies.

In his opinion, saying “the same thing over and over again with great enthusiasm” will help him achieve his goals. However, he hoped that in “six months, 12 months, 18 months” he will be able to decide “to move into other coins or other crypto ideas.”

For now, the former White House Communications Director sees potential in Bitcoin alone. Earlier, Scaramucci predicted that the asset would face high market demand, which due to its limited supply cap could double the asset’s price to almost $100,000 before the end of this year.

Bitcoin and tech stocks: how one can affect the other