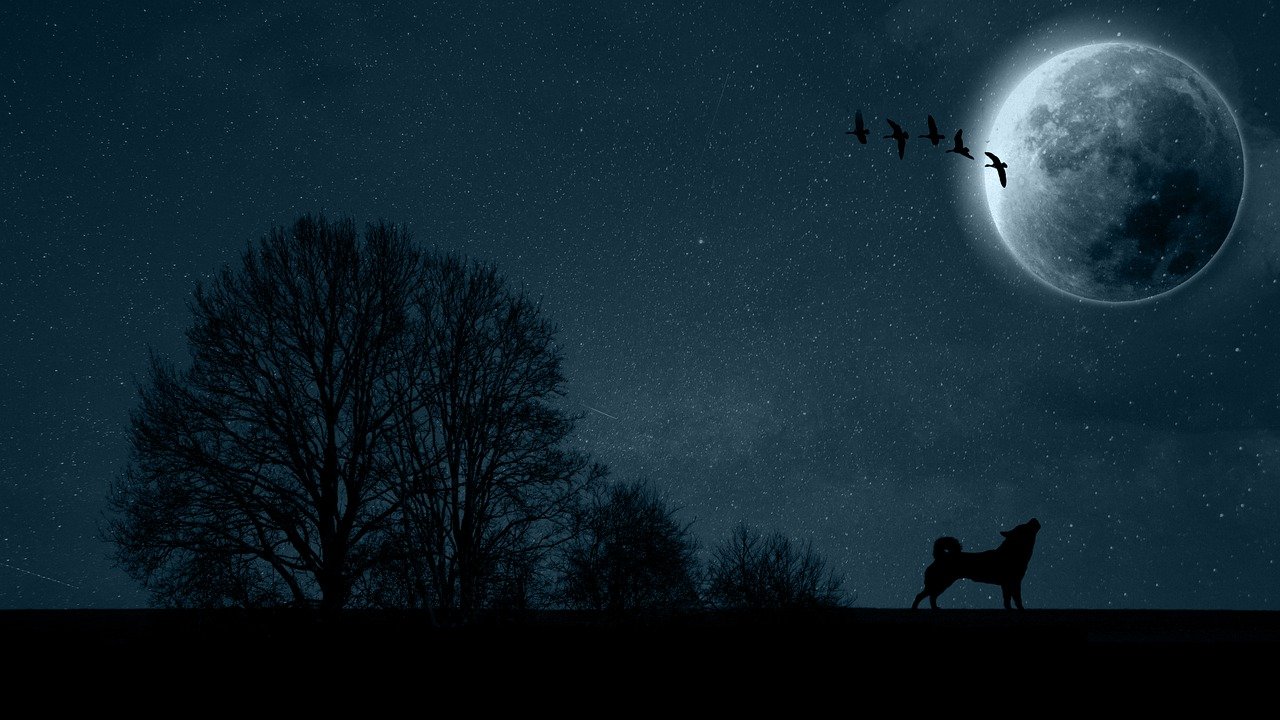 With Elon Musk gone quiet in the past two days, it seems like Mark Cuban is filling the void with some significant DOGE talk on Twitter. The entrepreneur who owns Dallas Mavericks has recently been warming up to the popular crypto, and recently stated that it has the potential to surge further. According to his latest tweet, Cuban predicted that the meme token will “definitely” hit $1 soon.

The reason for Cuban’s enthusiasm is due to a surge, to say the least, in DOGE transactions on his NBA team’s merchant site.

Cuban recently decided to allow users to pay Dogecoin to buy game tickets and merchandise, through a partnership with BitPay. At the time, his decision sounded like a marketing strategy. Speaking to DealBook, Cuban admitted that he decided to accept payments in DOGE “because we can, and that sometimes in business you have to do things that are fun.”

In his latest tweet, Cuban claimed that Dallas Mavericks had “done more than 20,000 Dogecoin in transactions” which made them “the largest Dogecoin merchant in the world.” After thanking the crypto-basketball consumers, Cuban said:

However, the tweet quickly set off a chain of trolls from the likes of Nic Carter and others who did the math. Given the meme coin’s recent price, the sales that Cuban mentioned would amount to about $800 to $1000.

One Twitter user couldn’t believe the surge that Cuban predicted and said:

Wait….are you saying $1000 USD is all you have sold via #doge @mcuban ? If so this message is satire af, and you're saying you need to sell $327,800,000 million USD to get it to a dollar. Starting to think people dumb af. pic.twitter.com/U4oKyaGIhs

Meanwhile, others wondered when exactly Cuban changed his idea of DOGE being ‘just for fun’ to a confident prediction of a 1,900% surge from its current price.

However, Mark Cuban replied that he was still having fun and never changed his stance on the token. This statement may imply that he is not serious about the token, in all probability, but the tweet managed to leave much room for speculation, typical of what follows after Elon Musk shills DOGE through his cryptic tweets.

Related Topics:DOGEMark Cuban
Up Next