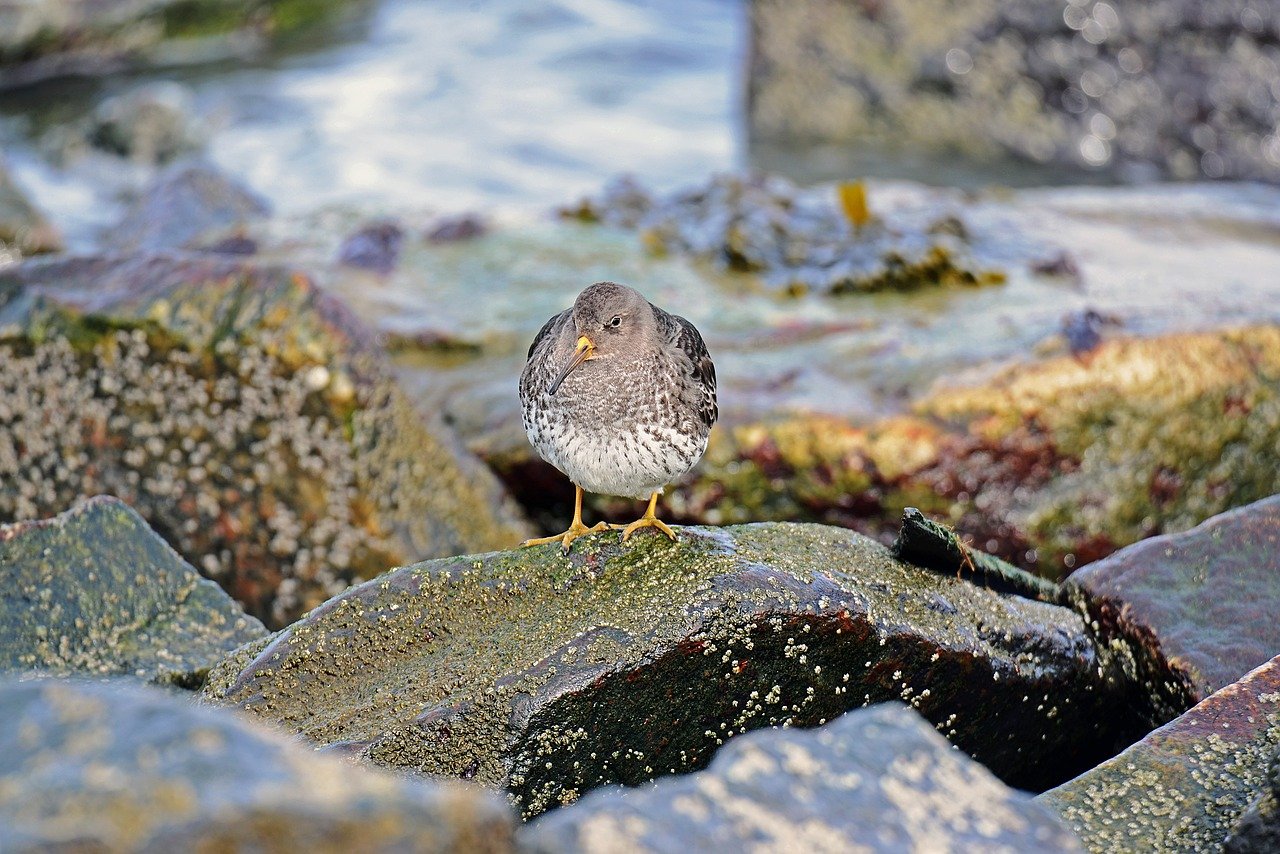 New Zealand-based retirement saving schemes KiwiSaver, one that is operated by NZ Funds Management, has invested about five percent of its assets in Bitcoin. Local reports stated that as of December last year, the Funds Management’s KiwiSaver Growth Strategy fund had investments worth just over $350 million​.

The Fund Manager reportedly changed its “offer documents” last year in October after which KiwiSaver could invest in cryptocurrencies. James Grigor, the fund manager’s chief investment officer shared his opinion on Bitcoin, and said that the crypto asset had become a commodity that many investors often bought “as a store of value in times of economic crisis.” Thus, Bitcoin had properties that are as attractive as gold, Grigor claimed and added:

If you are happy to invest in gold, you can’t really discount Bitcoin.

However, Grigor said that traditional asset classes “will always” be the asset classes that “compound overtime” to allow people the “best retirement they can get.” He added that New Zealand Funds’ KiwiSaver was in fact majorly “built up through traditional assets classes,” such as bonds and shares, and said:

But there’s going to be times when it’s not always going to be plain sailing. You may still have a positive view of those asset classes, but other opportunities present themselves.

NZ Funds Management had invested KiwiSaver money in the likes of pension funds that invest in Bitcoin like US-based Galaxy Digital, a company that helps major bank Morgan Stanley​ offer its clients access to Bitcoin funds.

While Grigor​ believed that within five years Bitcoin will feature in more KiwiSaver schemes, on the contrary, rival KiwiSaver providers may not allocate their portfolio to the crypto, as some of them cited volatility issues among others. For example, David Beattie from financial services company, Booster, said:

At this stage, we would say, ‘no’ [to investing in Bitcoin] because it’s an investment that doesn’t demonstrate risk-return properties that are acceptable from our point of view. It’s too speculative at this stage.

Others such as the chief executive of the Simplicity KiwiSaver scheme, Sam Stubbs, thought that Bitcoin within KiwiSaver is “tantamount to gambling, not investing.” He said he was actually “surprised” any KiwiSaver manager would consider the crypto a “legitimate asset class.”

Grigor said that the firm’s Bitcoin purchase amounted to $10,000 (in October) and they believed that the asset will continue to appreciate at price. But if they feel that the crypto loses its upward price momentum they will “move onto the next asset class”.

Related Topics:KiwiSaverNZ Fund Manager
Up Next

Bitcoin has been dropping with Ethereum, but here’s why ‘ETH is still outperforming BTC’