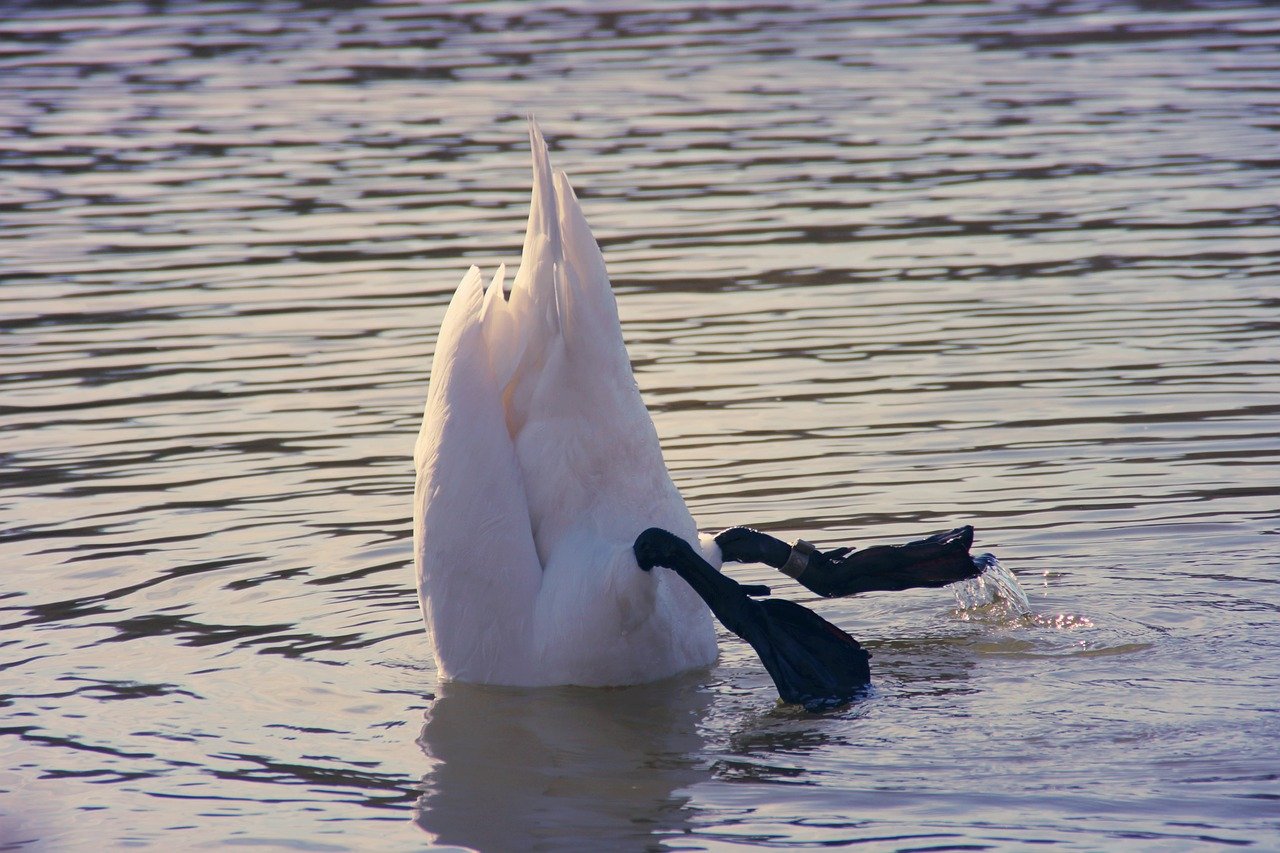 Price of Bitcoin faced a massive correction in the past few days with the crypto falling by as much as 6.7%, on 25 March, and recording a 24-hour low of $50,623.90. Moreover, the asset’s price has been down by roughly 17% from its last ATH of $61,711.87 this month. It has been thought that the current price drop is due to the expiry of $5 billion options on Friday.

But according to the head of research at Forbes Crypto, Steven Ehrlich, there are several reasons that explain Bitcoin’s recent volatility. Speaking with Nasdaq Trade Talks show’s Jill Malandrino, Ehrlich explained that some institutional investors who have purchased the crypto asset are now cashing in their holdings in order to realize profits.

The analyst stated that a “bigger concern” for Bitcoin markets was the fact that central banks are raising interest rates. The crypto which is often seen as a hedge against the risks of inflation is now trading now more like a “risky asset.”

Ehrlich admitted that he continues to remain bullish on Bitcoin at least in the long term. However, he did caution that in the short term, Bitcoin can have a “small correction” and may even have periods of “sideways trading.”

Interestingly, Bitcoin has gained 679.5% over the year, while Ether hiked by 1066.9% on the yearly timeframe. When asked about why the largest altcoin outperformed Bitcoin last year and is well on its way to perform better again in 2021, Ehrlich revealed two reasons.

He said that lately, Ether has been gaining importance among institutional investors who continue to show interest in ETH. For instance, Meitu, a Chinese tech company recently added $17.9 million worth of Ether (and $22.1 million in Bitcoin) to its balance sheet.

Moreover, since NFTs have been getting more attention, this could further fuel Ether’s prices, as most tokens are built on Ethereum. The platform is also the go-to choice for several DeFi projects. As the decentralized economy sector continues to grow, with over $38 billion in total value locked, Ether could continue to rally.

Is this a clear buy signal for XRP?