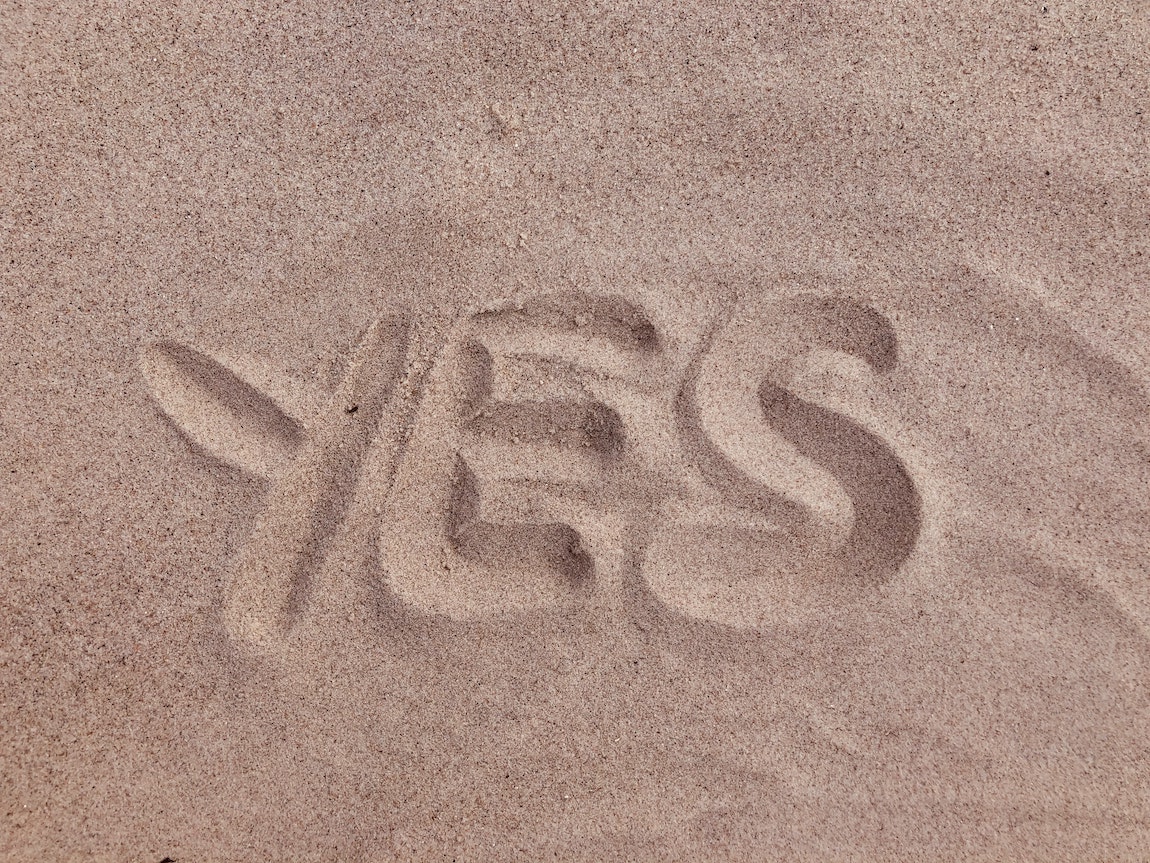 US Securities and Exchange Commissioner Gary Gensler gave what may be termed the strongest sign of support from the agency for a Bitcoin exchange-traded fund. Yet the crypto community is not exactly thrilled. U.S. regulators have yet to approve a BTC ETF, although more than a dozen companies have filed for approval.

Speaking to Kitco News, crypto trader and analyst Scott Melker (a.k.a The Wolf Of All Streets) put forward his stance on the importance of a BTC exchange-traded fund (ETF), which he saw as a critical development in the crypto space that will open the floodgates of institutional money. This would create a possibility for bitcoin to become a six-figure asset. He further added:

“The approval of an ETF would be the biggest single event in the history of Bitcoin for that large wall of money to have the confidence to enter — pension funds, endowments, sovereign wealth funds. They will come in when there’s an ETF. That would be the catalyst for real institutional adoption of Bitcoin. A regulated asset that they can trust and that is vetted by their risk managers and by the SEC.”

Moreover, he even projected that large institutional investors would favor Bitcoin over gold, particularly if an ETF were to be allowed in the United States.

On the controversial Infrastructure bill, Melker took an interesting approach. According to him, the U.S. infrastructure bill will act as the greatest advertisement for bitcoin in history. He added:

“We’re talking about printing over a trillion dollars out of thin air to pay for an infrastructure bill that has absolutely nothing to do with cryptocurrency <..> the one cryptocurrency provision froze the bill for three or four days. And we had the entire world talking about Bitcoin and the crypto industry.”

Unlike the US, Canada now has three BTC ETFs in operation, all of which have been authorized since the beginning of this year. Many expected the US to follow this trail, however, American watchdogs seem to have a different plan altogether.