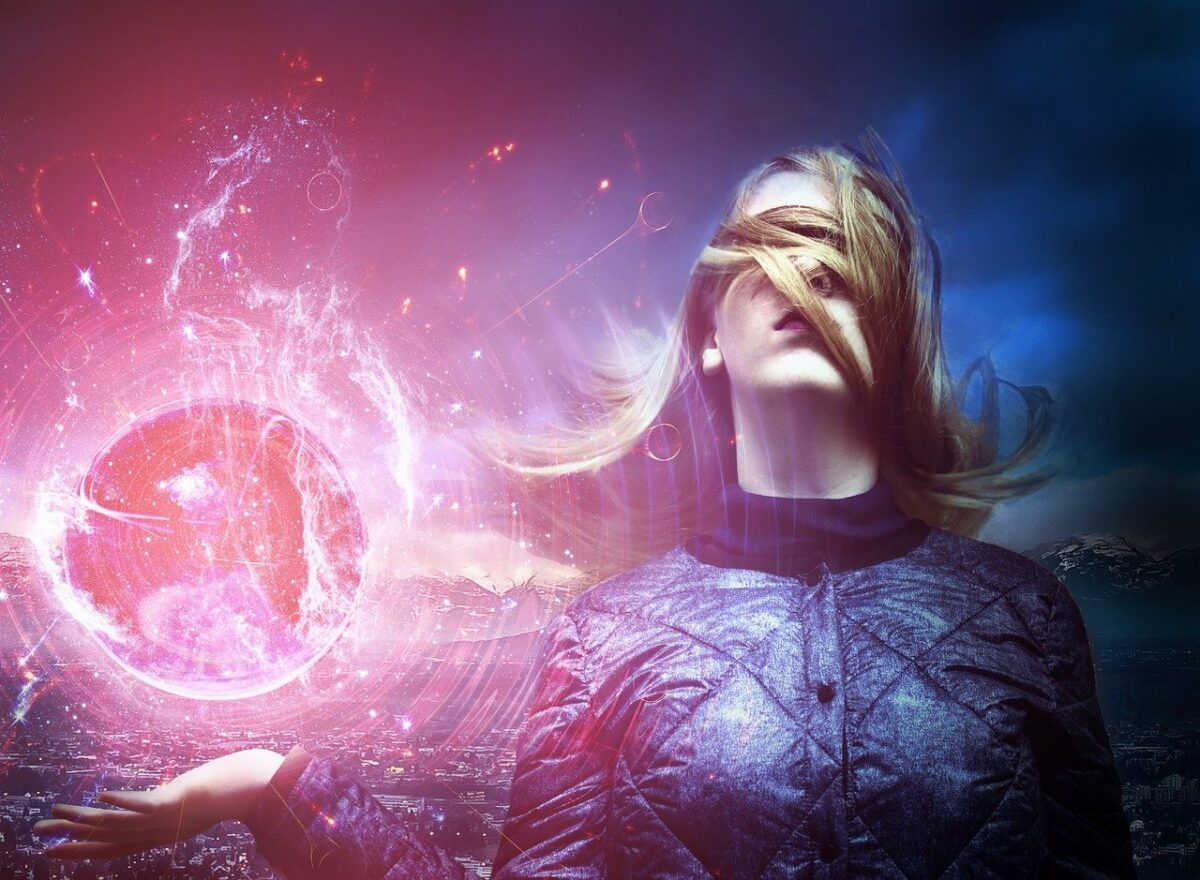 Cardano, which is referred to by many as a third-generation blockchain, is soon expected to announce the date for when its Alonzo Purple mainnet upgrade will go live on the network. The upgrade, which has been hotly anticipated by many, is poised to finally bring smart contract integration to the network, positioning it in the same league as smart contract premier Ethereum.

Alonzo Purple’s testnet had gone live earlier this week, leading to much community fervor. From then till now, ahead of the mainnet announcement, Cardano’s native token ADA has almost doubled in value. Gaining 14.6% in just the past day, the coin had climbed up to the third-highest position by market cap and was valued at $2.03 at the time of writing.

Even as the Hard Fork Combinator [HFC] event is not expected to take place before late August or September, the price rally associated with its anticipation reflected bullish for the network.

Github data from the recent past has shown that the most amount of development activity was happening on Cardano, followed by other chains like Polygon and Solana. In a recent Twitter thread, crypto analyst Lark Davis highlighted several other reasons behind why “the age of Cardano is well and truly upon us.”

Firstly, the network has been repeatedly criticized because of its low transaction volumes. The network had only 83,122 active addresses in the past day, which was unimpressive as compared to “Bitcoin 240k, Polygon 4.6 million, Ethereum 1.2 million.” However, Davis explained how this problem might be solved for the network soon,

Apart from the release of native DeFi apps once smart contracts are integrated, Cardano’s staking pools were also a sign of its projected growth. According to the analyst, 650,000 addresses were staking 72% of ADA’s supply, which he believes is “A LOT of users to bootstrap the network with!”

Crypto twitter had also attacked the network previously for choosing Haskell as the basis for its smart contract computing language, Plutus. Many had claimed that nobody would choose to build dApps on the network owing to Haskell’s complexity. However, Occam, Cardstarter, Sundae, Liqwid, Ergo, Nami, Defire are only some of the applications being already built on Cardano, mentioned the analyst.

Lastly, the Network has greatly benefitted from the NFT market since it enabled the creation of simple tokens earlier this year. However, it will be able to fully expand its niche base once smart contracts make way for decentralized markets. With so much on the cards for the promising network once Alonzo up-gradation allows for the creation of smart contracts, the analyst concluded with a fairly bullish future for both Cardano and ADA. He said,

“Does that mean that ADA will pull a 50X like Matic did? No. A mere 6X would give it the same market cap as Ethereum. BUT if Cardano gets it right then we could still see it rally a couple hundred percent after smart contracts launch % users start using!”