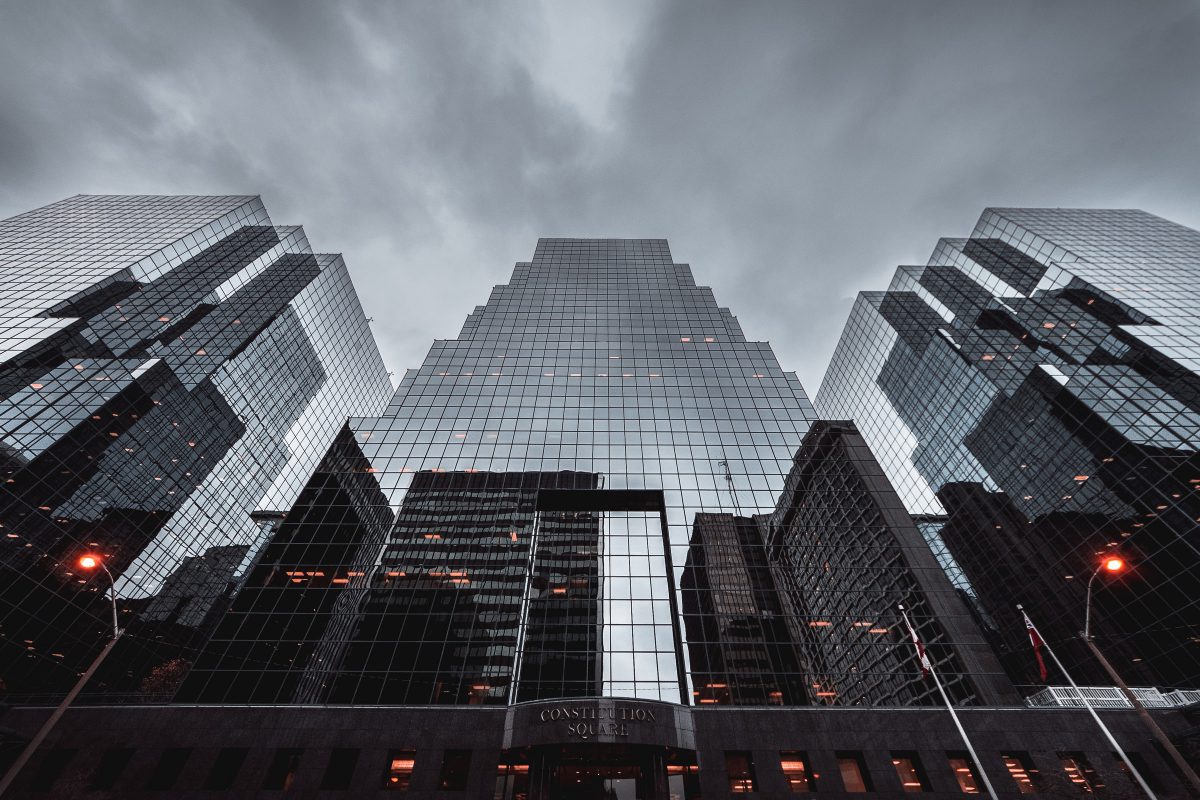 Bitcoin’s price rallied to $37900 and as momentum built up, the asset was ready to cross $40000 with a 17.8% increase in a single day. However, a sell-off led to a price drop to $33000 level. As Bitcoin rallied there were metrics that offered buying opportunities and shorting opportunities throughout the rally, on the way to $37900. The current trend signals a significant point in the price rally since Bitcoins accumulated over two years ago have moved in a sizeable amount based on the chart.

Nearly 60% of Bitcoin’s supply was dormant for over a year, and this may be a sell-off or a mere change in positions before more? The HODLing represents the conviction of retail traders and whales in Bitcoin’s rally since the third halving. The following chart that represents coinage destroyed highlights the data that leads to the same conclusion on dormant circulation in two years. The active supply of Bitcoin has increased significantly and this has a direct impact on the price and momentum of the price rally.

Bitcoins accumulated over two years ago have moved in a sizeable amount based on the chart. Why the sudden sell-off? Miners are selling as well, based on Ki Young Ju’s tweet. Since the price hit $34000, miners started selling Bitcoin. The number of all miners’ deposit transactions to spot exchanges hit the year-high. This is in line with the increasing dormant circulation. It is possible that the run to $40000 is a sizeable opportunity for whales and miners to book unrealized profits. There may be further buying from institutions, and that may increase the average price at which institutions have accumulated Bitcoin. This is no cause for red flags, as institutional accumulation occurred in the range of $35000 – $40000 before hitting the new ATH on January 8, 2021.

Based on the Network realised profit/loss chart from Santifeed, at the current price level, the biggest BTC network realized profit was noted, since the 10th of January. This means, there are whales, miners, and HODLers who are worried to the degree that forces them to cash out their Bitcoin. This explains the price drop mid-way through Bitcoin’s price rally. However, Elon Musk’s Twitter handle may be the driving force altering the course of Bitcoin’s price rally. Based on these metrics, contrary to popular opinion, it may be a good strategy to buy Bitcoin through the recent dip, as whales have accumulated past this level and the rally may continue.