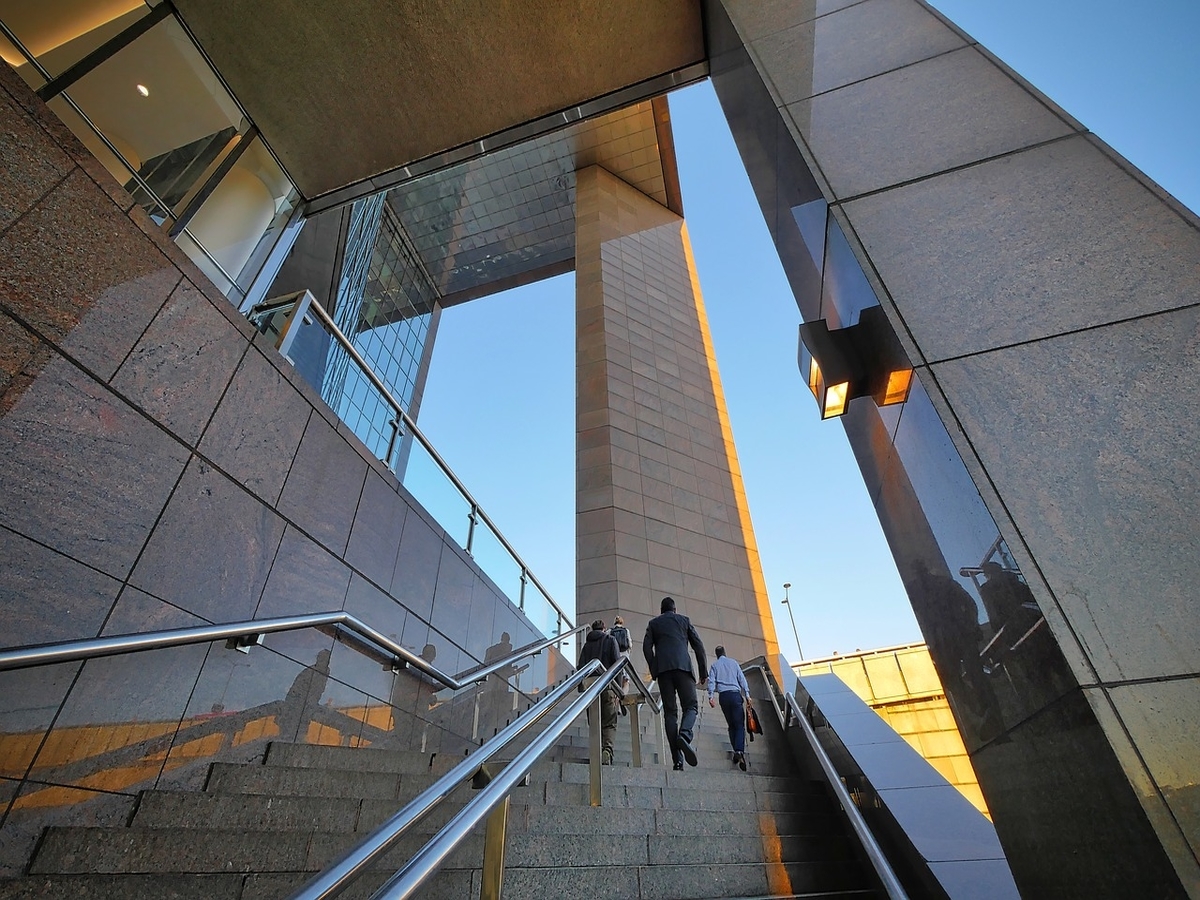 Using ‘security and exposure to fraud’ as key arguments, this bank in the UK is now making it difficult for its customers to engage in crypto-related transactions. In what is the latest development, U.K.’s TSB bank is set to prohibit its customers from buying cryptocurrencies using funds managed by the bank.

TSB is reportedly concerned about an “excessively high” fraud rate related to crypto exchanges operating in their nation. In fact, The Sunday Times reported,

“More than five million British banking customers are to be barred from buying cryptocurrencies within days amid concerns that trading platforms are riddled with fraudsters.”

TSB is reportedly preparing to “block” the pathway that its customers use to send money to crypto exchanges like Binance and Kraken because it believes that scammers are being allowed to set up e-wallets and “steal” people’s money owing to “weak” security checks.

“849 TSB savers reported losing money to scammers with Binance between 15 March and 15 April.”

It should be noted that regulators in the UK, including the FCA, have time and again warned investors against crypto-related risks and scams. As a matter of fact, the number of investment scams in the U.K. has been on the rise over the past few months.

According to The Times, banks believe that fraudsters, in the form of investment advisers, coax victims to reveal their debit card details in order to credit their [scammers’] Binance accounts. It is a known fact that money can be converted into cryptocurrencies within seconds, and that makes it next to impossible for banks to trace the perpetrators.  The Times report claimed,

“The problem is difficult for TSB, which has promised to refund customers that have been defrauded.”

Ashley Hart, the head of fraud at TSB said,

“We’ve seen a dramatic spike in fraud as cryptocurrency exchanges are rife with fraudsters, stealing vast sums as they capitalise on the surging interest in this type of investment.”

Be extra vigilant when it comes to Crypto investment advisors. If you get a call, e-mail or text from one – bin it, it’s a scam. Never engage with contact out of the blue. Find out more: https://t.co/jfNPCdlkzJ #ThinkTwiceThinkFraud pic.twitter.com/A835A7qJy5

Nevertheless, Binance has always contended that it is “very serious” about its responsibility to protect users from scams. In fact, the global head of compliance of Kraken, Steven Christie, went on to contend something similar without explicitly mentioning TSB. He said,

According to statistics, the number of people holding cryptocurrencies in the UK has seen a spike from 1.9 million last year to over 2.3 million this year. Nevertheless, a substantial number of holders still do not understand the asset class completely, and that according to the FCA poses a substantial risk to the consumers.