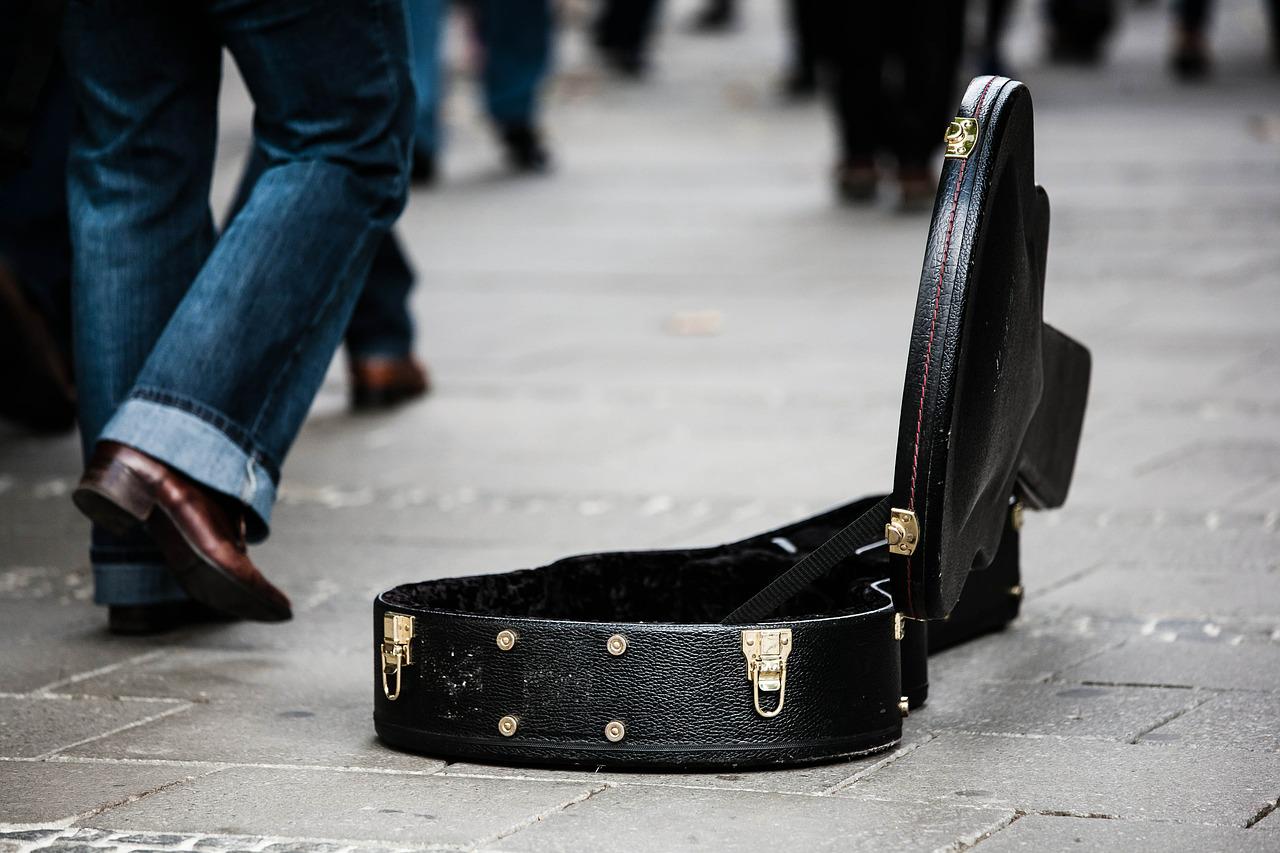 The Wikimedia Foundation, the non-profit that funds Wikipedia, is in the news today after it announced that it will be shutting down its BitPay account. In doing so, it will also not accept cryptocurrency donations going forward. This decision was made following community feedback, specifically, feedback on a 10 January proposal that called for the same.

The aforementioned proposal cited a host of popular reasons to call for a stop to crypto-donations. These included – Environmental sustainability, energy consumption, prevalence of crypto-scams, the bypass of sanctions via cryptos, among other reasons.

Excluding new accounts and unregistered users, over 71% of the community voted in favor of the proposal. In fact, the footnote to the voting process now says,

“These results indicate overall community support, with a significant minority in opposition.”

As per a statement released by the WMF’s Lisa Seitz-Gruwell,

“We are making this decision based on recent feedback from those same communities. Specifically, we will be closing our Bitpay account, which will remove our ability to directly accept cryptocurrency as a method of donating.”

Worth pointing out, however, that she also mentioned that Wikipedia “will remain flexible and responsive to the needs of volunteers and donors.”

For their part, those against the proposal countered the aforementioned points by claiming that ESG concerns surrounding Bitcoin, cryptos have been exaggerated.

This is a significant development, especially since Wikipedia was among the first mainstream, universally-accessible websites to open its doors to crypto-donations back in 2014. Back then too, the decision to accept crypto-donations was taken on the back of overwhelming community feedback.

Crypto-donations have surged of late on the back on Russia’s invasion of Ukraine. The last few months have seen many around the world donating to Ukraine’s cause via the use of cryptos like Tether, Ethereum, Polkadot, Shiba Inu, and Dogecoin. In fact, back in March, Ukraine’s Alex Bornyakov had claimed that the country had received over $100M in crypto-donations.

Ergo, in many ways, the Wikimedia Foundation’s decision to halt crypto-donations is one taken against the tide. Going forward, Wikipedia will continue to rely on traditional methods of donations. In doing so, it hopes to continue providing access to free knowledge around the world.

Avalanche: What does May have in store for AVAX as April ends heavily in the red