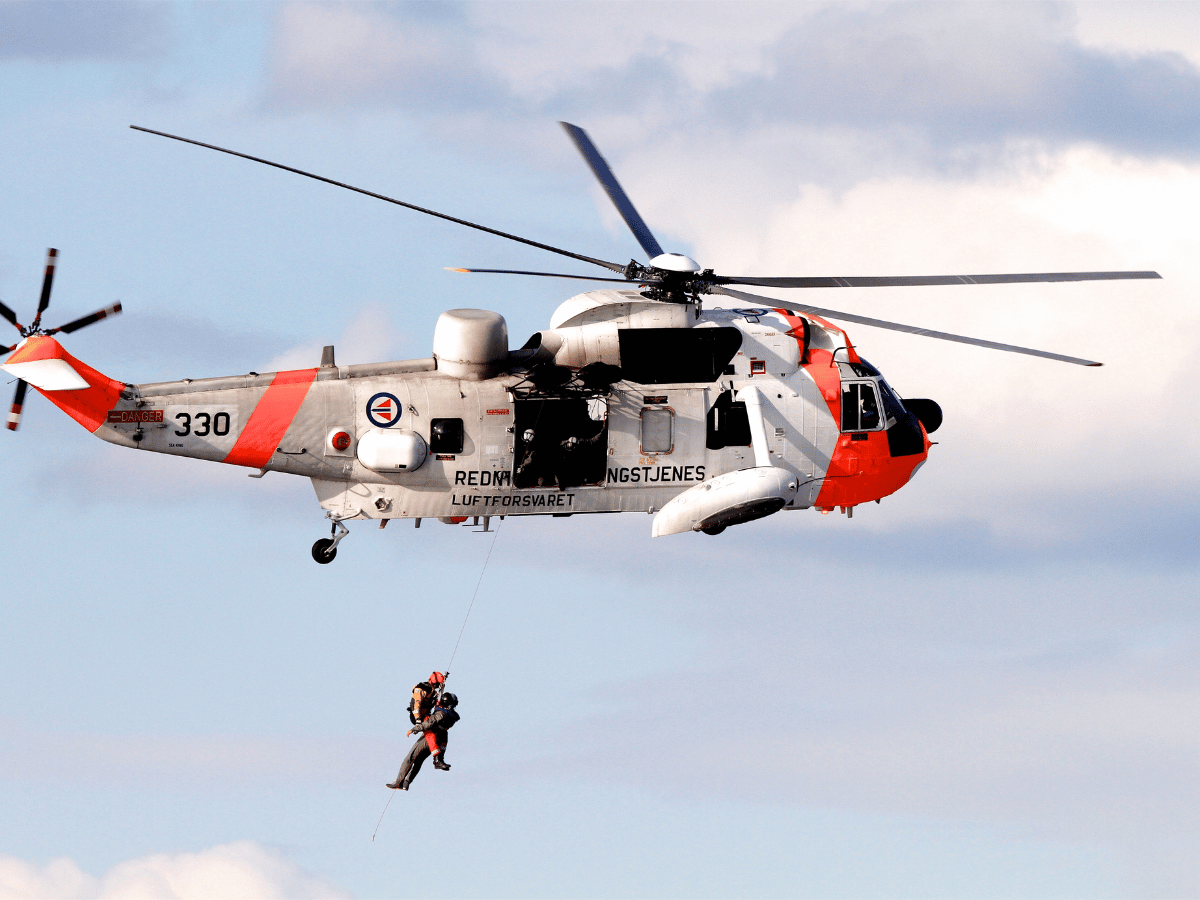 Open-source liquidity protocol, Aave [AAVE] resolved to stop loaning Ethereum [ETH] ahead of the fast-approaching Merge. A vote was held between 30 August and 2 September for the same. A large number of the community supported the suspension.

On 23 August, Block Analitica, a Defi research, and analysis company led the Aave community in proposing the motion for stopping the loans.

The digital assets research organization had given supporting reasons. And, these reasons have the most concerning aftereffects of opening lending before and during the Merge.

Furthermore, the notion that not all DeFi protocols excluding Aave and Compound will get a slice of the ETH Proof-of-Work (PoW) tokens had contributed to the FOMO the proposal noted. Block Analitica stated,

“Speculative strategies related to the PoS merge and the potential ETHPoW fork will likely have implications for Aave, particularly because Aave enables ETH to be borrowed from stETH.”

In addition, the proposal also mentioned three major risks that could be the outcome if the decision had not been taken. Talks of liquidity providers withdrawing their ETH, negative stETH positions, and liquidity challenges were mentioned.

Playing out the drama

Events following the approval seem to have justified the fear of the Aave community. On 5 September, CoinGecko’s co-founder, Booby Ong tweeted that it made sense to borrow as much ETH on Aave or Compound. He also pointed out the stETH market on Aave or Lido Finance as one way to potentially profit from the Merge.

Additionally, a Binance U.S. research specialist noted that there has been increased ETH flowing out of exchanges as possibilities of a late rush to borrow ETH or own stETH were likely.

Similarly, some of the biggest borrowers on Aave had been taking advantage of capital utilization.

9/ The two second largest ETH borrowers on Aave also have something in common, they're using stETH as collateral. stETH on a PoW forked chain would be worthless, so this is a smart way to lessen the opportunity cost of holding stETH going into a fork. pic.twitter.com/gWly34uQzV

Despite the resolution, the entire Aave Total Value Locked (TVL) was still around the $6 billion zone. DeFiLlama reported that exact figure to be $6.47 billion at press time with Aave’s second version (AAVE V2) contributing most of it.

As per the AAVE price, CoinMarketCap showed that it was $91.95 as of 6 September. One noticeable aspect was the AAVE volume which had increased 60.50% between 5 and 6 September.

However, there was no certainty that the suspension would erase the possible risks. At the time of writing, some members of the Aave community were not convinced about the decision.

Furthermore, at press time, the price of AAVE stood at $82.68 after a 10% drop in the last 24 hours. This could be taken as a sign that the Aave’s decision may have turned things south. Still, investors can only wait to observe the outcome.