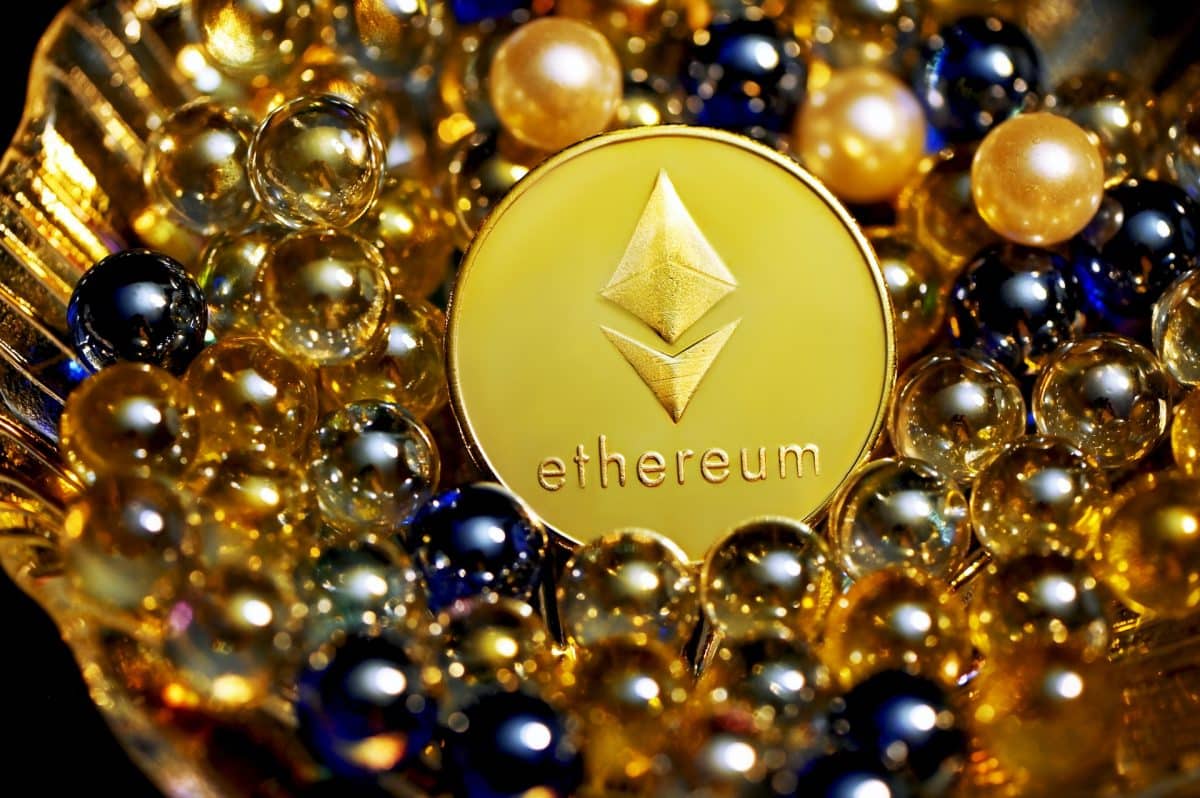 Ethereum [ETH] has been attracting interest from the majority of the crypto community lately. This is mostly due to the upcoming release of the Merge. However, the transition to Proof-of-Stake (PoS) has also led to intense questions surrounding ETH issuance.

The chart below presents $ETH issuance under two scenarios:

🟠 $ETH issued on both PoW + PoS chains, with the EIP1559 burn (usually inflationary).

What do we know?

According to WatchTheBurn.com, over 37,170 ETH has been destroyed under EIP-1559 in the past 30 days alone. A recent Bankless newsletter stated that Ethereum will become inflationary under EIP-1559 at a net inflation rate of 1.26-2.66%.

However, Bankless also suggested, that when Ethereum switches over to staking via PoS, its inflation rate could hit -1.05%. Thus, making it deflationary. 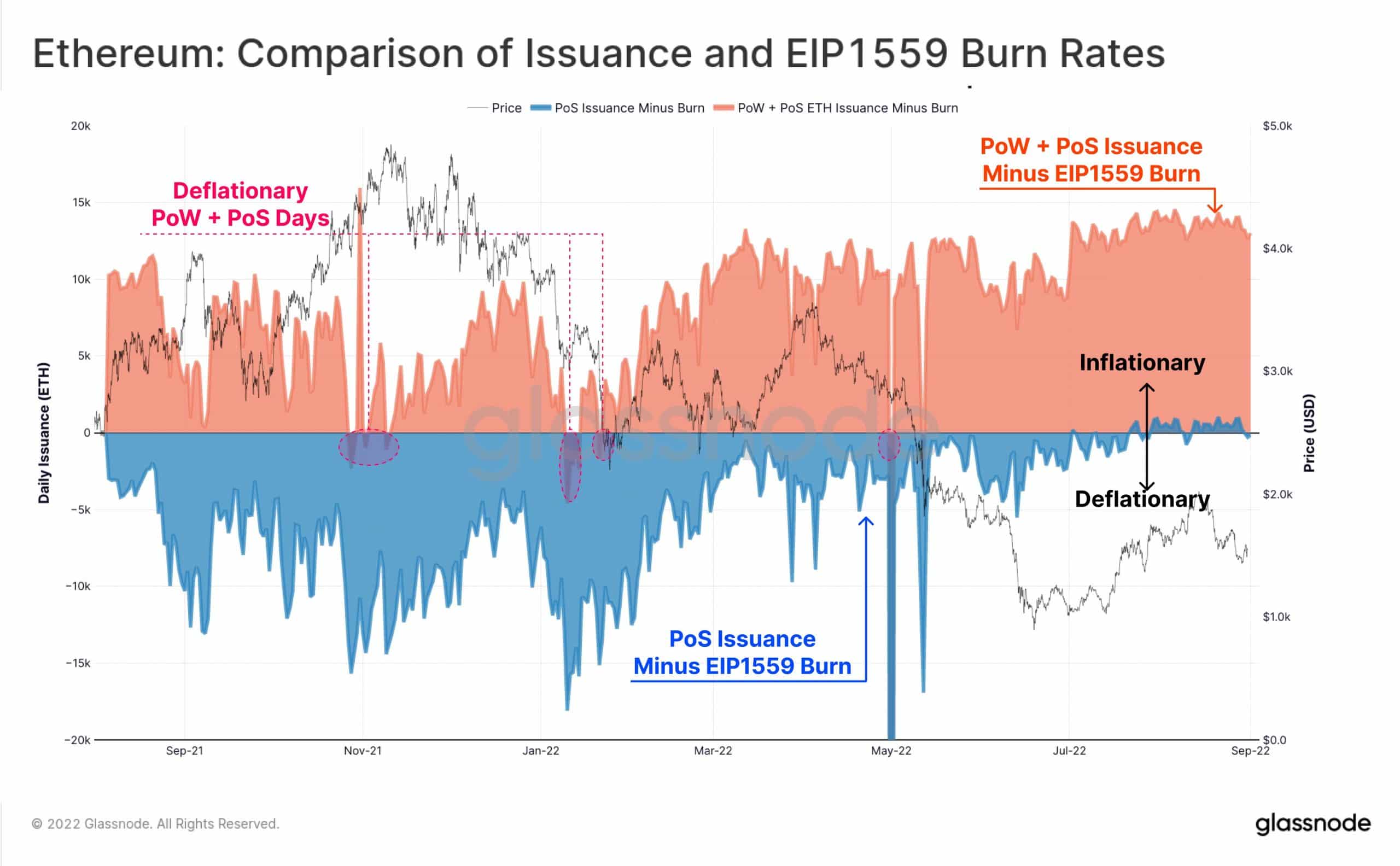 It is important to note that during August 2022, average gas prices were around 20 Gwei. If The Merge invites an upward fee pressure, ETH net supply post Merge may be expected to decrease. 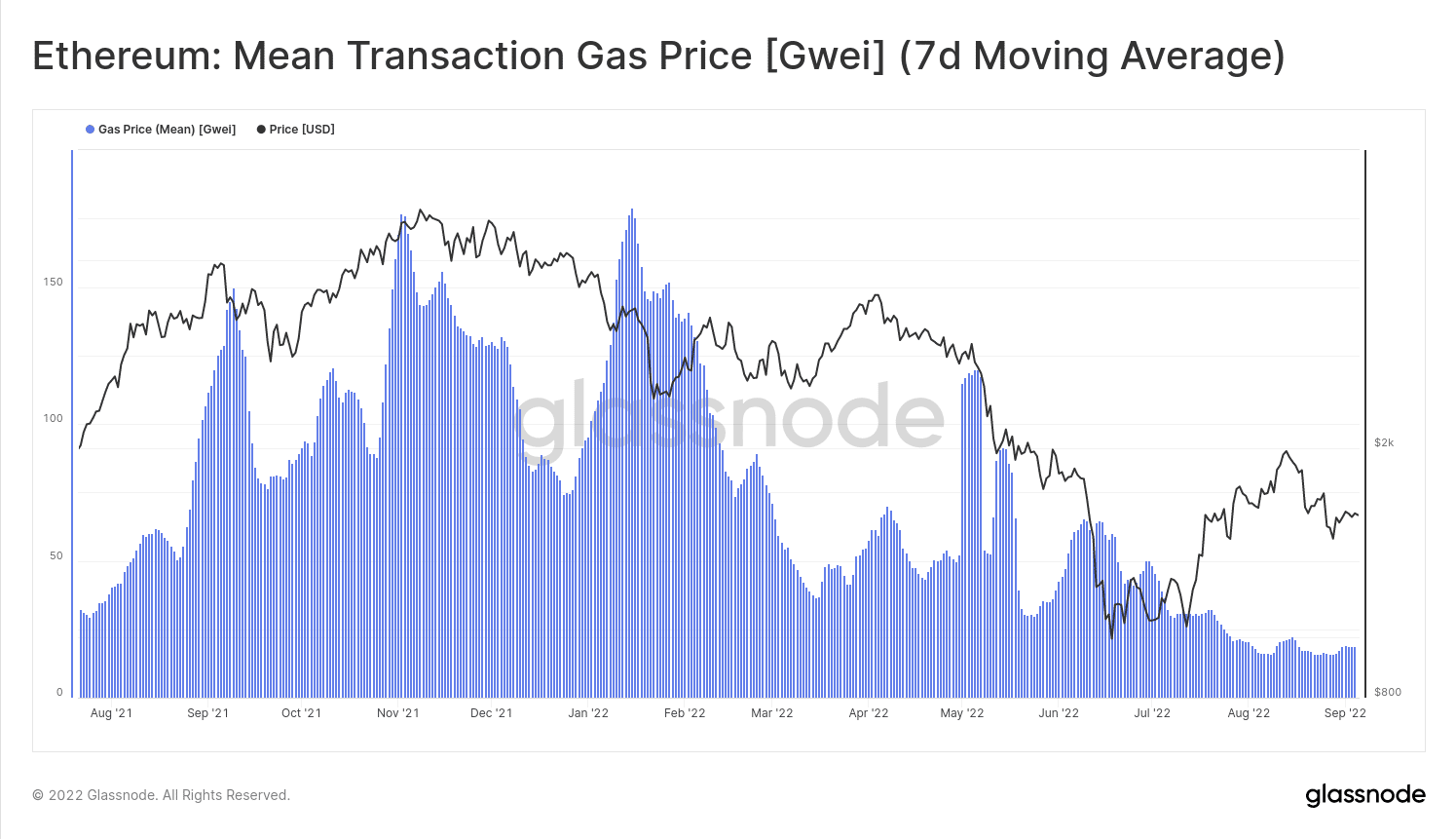 But all’s not well right now

A large proportion of the crypto community believes that ETH prices will shoot up after the Merge. A CryptoQuant analyst pointed out the possibility of a price decline for ETH as covered recently.

As per this analyst, called Grizzly, ETH’s exchange reserves have increased in the past few days. As past data suggests, such increases in the inflow into exchanges are generally followed by a price plunge.