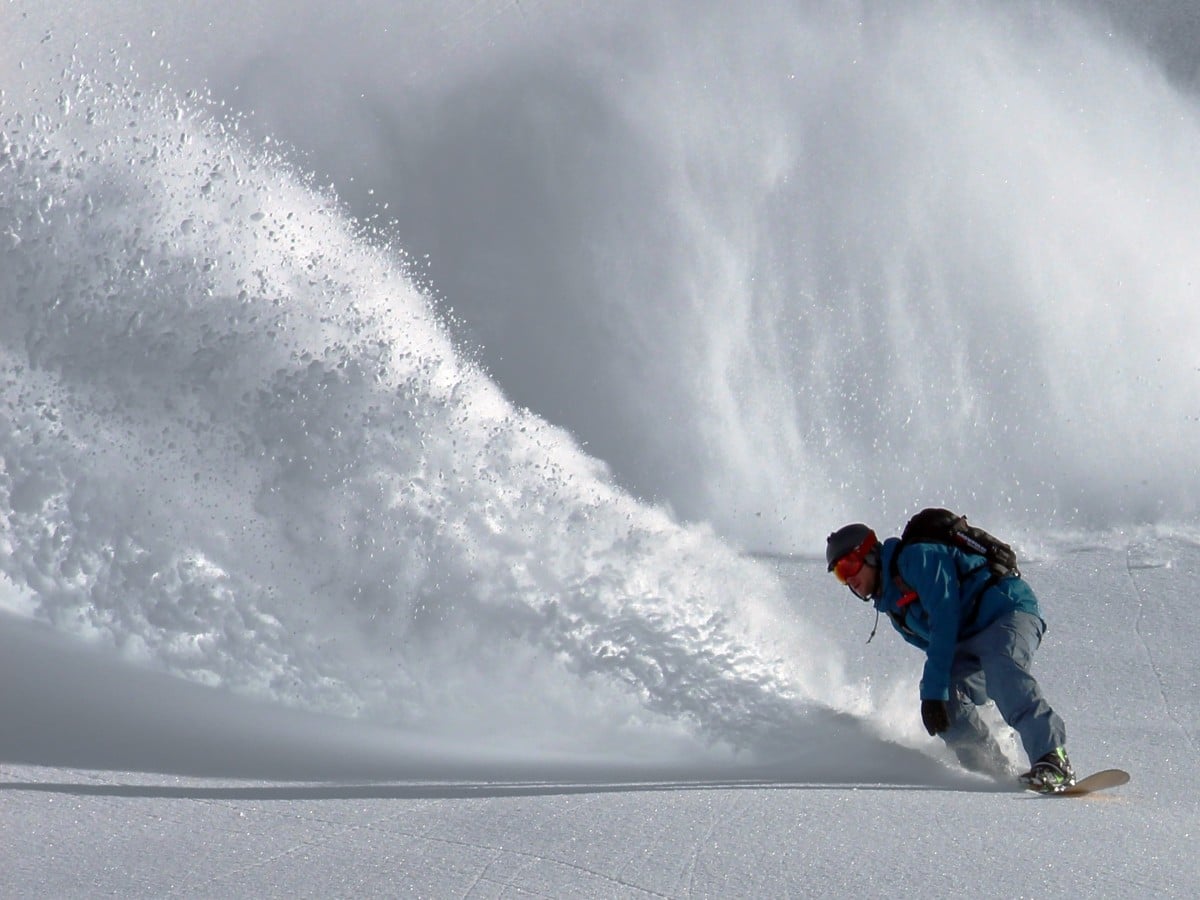 With less than a week till the new trading year, Avalanche [AVAX] commenced a new bear cycle on 16 December to trade at a 30-day low at press time.

AVAX exchanged hands at $11.74 as of this writing, per data from CoinMarketCap. With 2020 ranked as one of the most bearish years in the short history of cryptocurrency, AVAX’s value declined by 90% within the 12-month period.

Offering its holders no respite as we gear up to close the 2022 trading year, readings on the daily chart suggested that AVAX investors might grapple with further losses in 2023.

On 16 December, AVAX bears initiated a bear cycle as the lingering decline in buying pressure in the market forced the MACD line to intersect with the trend line in a downtrend. This immediately put the sellers in control of the market, and AVAX’s price has since dropped by 16%.

With a continued decline in buying momentum and a consequential rally in selling pressure, key indicators such as the Relative Strength Index (RSI) and the Money Flow Index (MFI) were positioned beneath their respective neutral regions. As of this writing, the RSI was at 38.93. Likewise, in a downtrend, AVAX’s MFI was 48.81.

In addition, since the start of the new bear cycle, AVAX’s on-balance volume has remained flat, indicating a lack of significant accumulation pressure. The dynamic line (green) of the Chaikin Money Flow (CMF) also fell below the center line to return a negative value of -0.03 at press time.

Meanwhile, on 22 December, Avalanche developers announced the launch of Banff 5, the final upgrade to its AvalancheGo software.

According to Avalanche, through Banff 5, it introduced Avalanche Warp Messaging (AWM), allowing subnets (Avalanche-based blockchains) to communicate with one another.

Prior to the upgrade, it was difficult for these subnets to communicate without complex bridge systems, so they remained largely isolated from each other. With AWM, subnets on Avalanche can transfer data or assets between one another.

With MATIC stuck in a range, investors have every reason to track whale movements