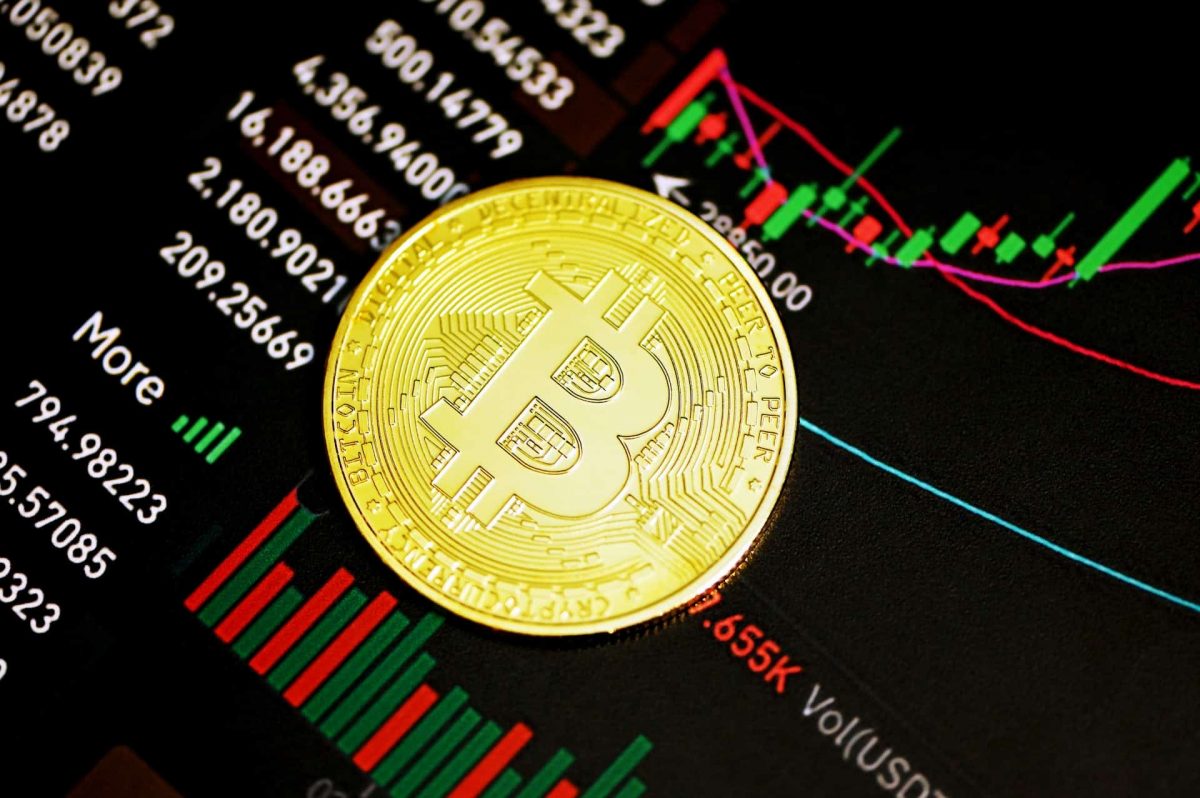 Bitcoin is heralded as the flagship cryptocurrency by many across the world. However, the number one alt, Ethereum, has been leading the crypto bear market in the past two months.

This is because of the much-talked-about Merge which is set to take place around 14 September. The excitement around the Merge event has seen Ethereum lead the chart of Dominance by Volume (%) in recent times.

But a CryptoQuant analyst (@JA_Maartun) recently claimed that Bitcoin has “started to be more dominant.”

“Three days ago, there was a cross-over, which means that Bitcoin started to be more dominant on exchanges in terms of trading volume. This is a clear sign that Bitcoin is taking over the Driver seat from Ethereum.” The king coin of cryptocurrencies is also showing promise in other areas as well. This swift optimism is further shown on-chain from analytics platforms.

In a recent tweet, analytic firm Glassnode claimed that the number of transactions (7d MA) just reached a 1-month high of 10,700.7 on 12 September. 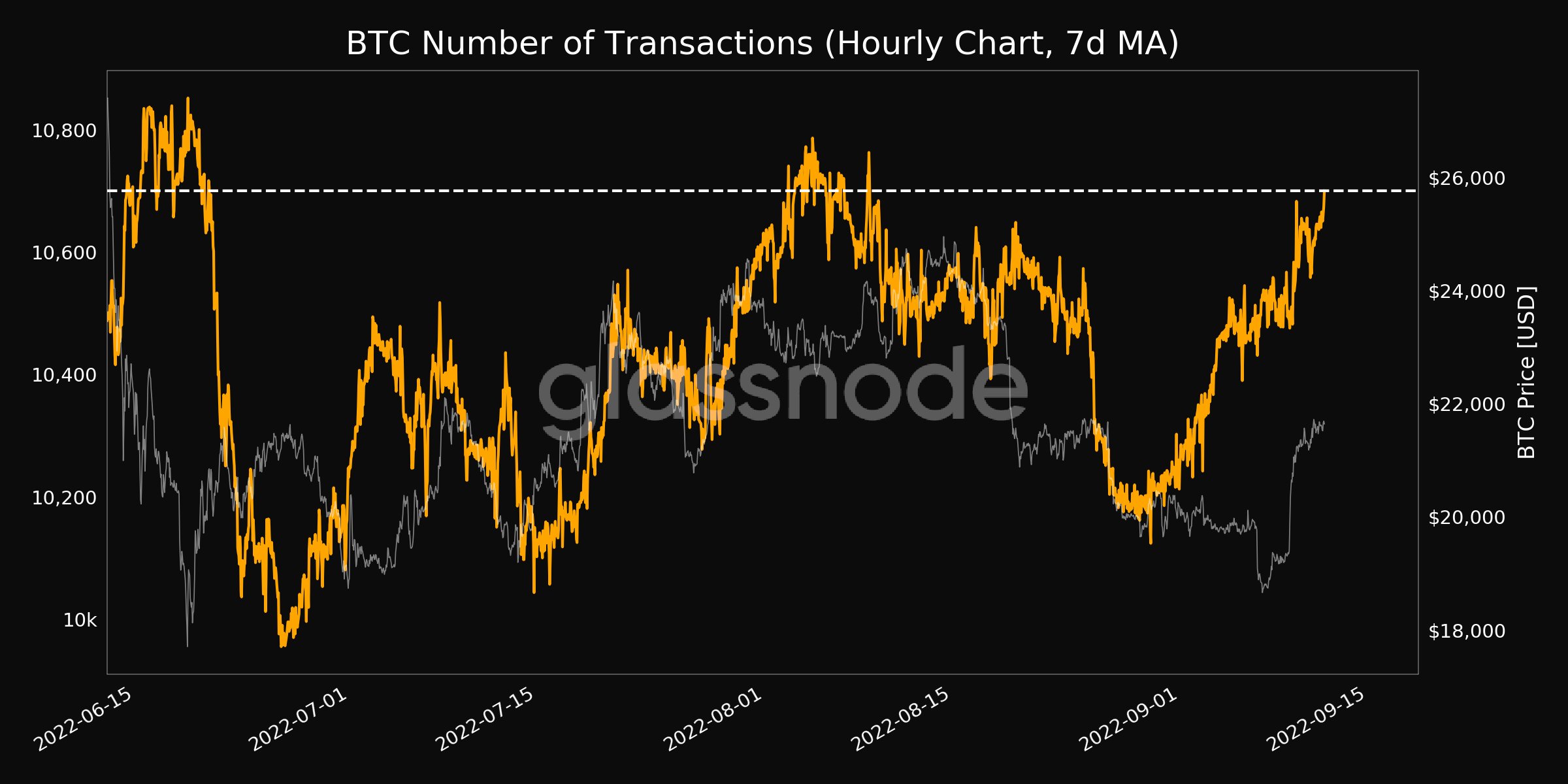 That is not all for Bitcoin right now with a general change in sentiment for Bitcoin in the crypto community.

According to data from Santiment, the positive sentiment continues to range ahead of the negative sentiment on the current charts.

This comes despite a recent dip in the positive commentary for Bitcoin on social media.

Another impressive growth was seen in Bitcoin’s MVRV ratio in recent days. On 12 September, the ratio climbed above one to indicate growing profitability across Bitcoin addresses. 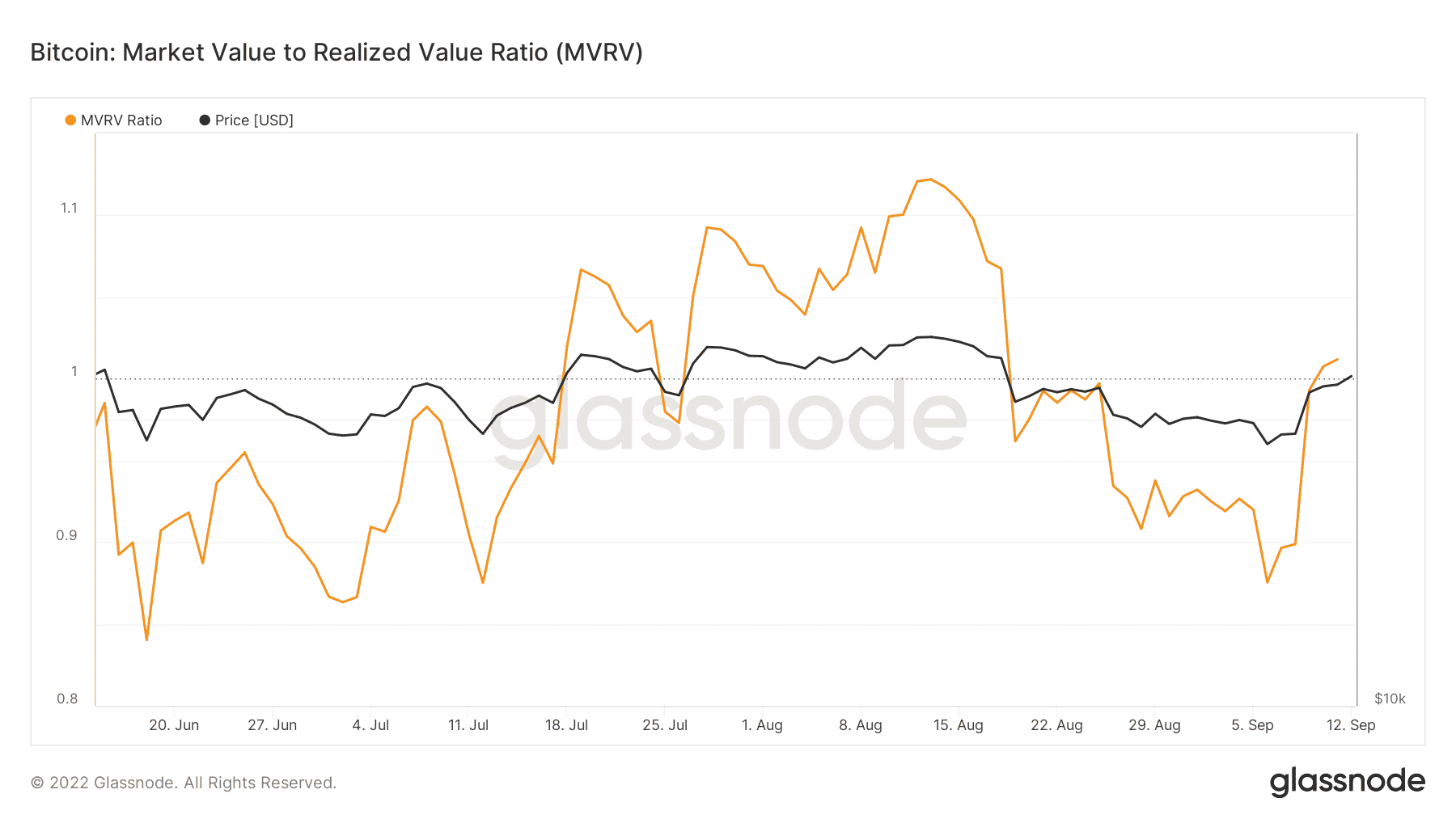 However, there was a massive change in the futures market in August as Ethereum brushed past Bitcoin in futures trading volume.

In fact, last month was the “first time since records began that Ethereum futures trading volume surpassed Bitcoin, at $1.07 T across the month,” a report by Tom Rodgers, Head of Research at ETC Group stated.

But September is expected to show a change in opinion once the Merge anticipation concludes in its eventuality.

DBS Bank joins hands with The Sandbox to enter the Metaverse