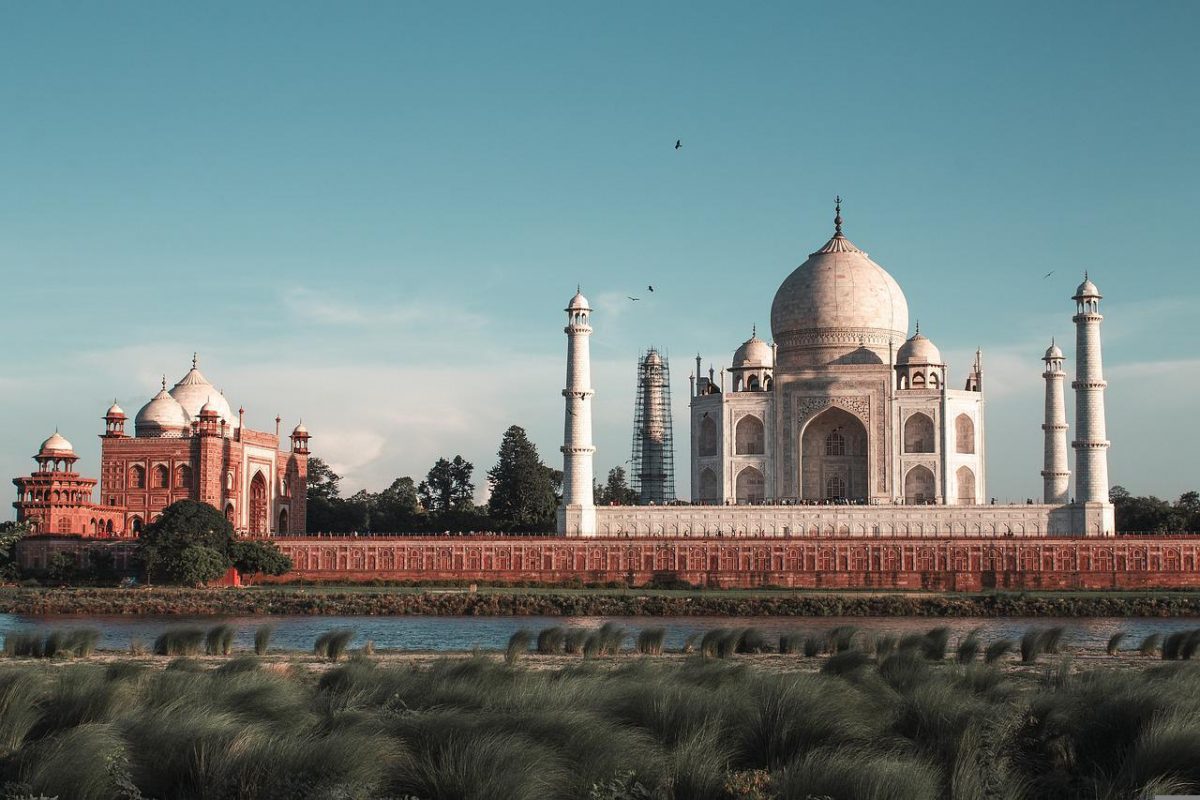 Indian cryptocurrency trading platform WazirX revealed today that the Enforcement Directorate (ED) has unfrozen its bank accounts after its investigation. It is after nearly a month that the exchange would be assuming its banking operations.

“After an in-depth internal investigation, WazirX noticed that most of the users whose information was sought by ED were already identified as suspicious by WazirX internally and were blocked in 2020-2021,” the statement read.

It was in early August 2022 that the ED raided the office of the exchange and froze its assets worth Rs 64.67 crore. In doing so, it accused WazirX of assisting instant loan platforms to launder money through the transactions of crypto-assets.

WazirX soon issued a statement thereafter, claiming that the exchange has been cooperating with authorities and responding to all queries. It added that it remains committed to a no-tolerance policy towards any illegal activities using the exchange.

In its statement, WazirX informed the community that the ED has been investigating 16 fintech and instant loan companies. Some of these had used its exchange for their operations.

In its statement, the ED claimed that a lot of Chinese companies could not get licenses to operate their lending business operations in India. These companies entered into MoUs with Indian exchanges to operate in the country.

The ED also said that WazirX members were giving contradictory and ambiguous answers to evade oversight that prompted action from the authorities.

WazirX is not the only cryptocurrency exchange in India that is facing an investigation. In late August, the ED raided five premises of another Indian crypto-trading exchange – Coinswitch Kuber. The residences of its CEO and directors were raided too.

The Indian watchdog has been actively investigating money laundering and other fraudulent crypto-activity of late.

The moment the exchange was raided by the ED, Changpeng Zhao, CEO of Binance clarified on Twitter that Binance doesn’t own any equity in Zanmai Labs, the entity operating WazirX. He added that though it had published a blog in 2019 announcing the acquisition of WazirX, the transaction was never completed.

Nischal Shetty, CEO of WazirX, however, disputed Zhao’s remarks on Twitter, stating that “WazirX was acquired by Binance.”

In the meantime, Binance removed the off-chain fund transfer channel between WazirX and Binance.

Will Bitcoin take No.1 spot in this metric after Ethereum Merge

ETH Merge D-Day- Update yourself with these latest developments