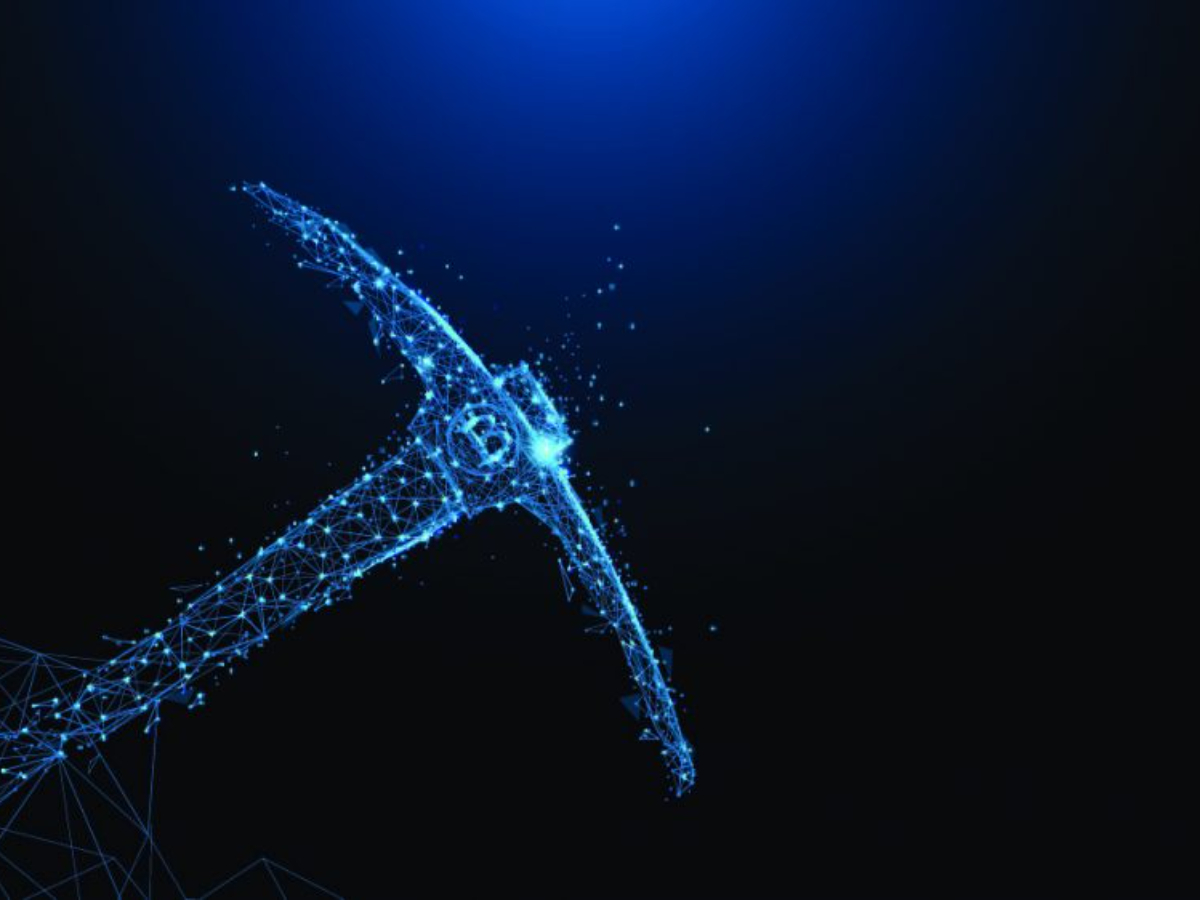 While most of the Bitcoin market was flourishing until the last 2 days, when BTC dropped by 8.06%, we forgot to check up on the miners.

Turns out, the miners’ behavior did not change much but the overall image of the miner market has changed. The exit and entry of different kinds of miners appear to be interesting.

Bitcoin miners mine away

The rising bullishness observed from mining companies such as Marathon and Riot is indicative that corporations are looking to dominate the mining industry slowly but surely. Their increased profits are pushing them to further their efforts and have a firmer grip going ahead.

Combined these two companies mined almost 750 BTC worth $46 million, just this month. And they further plan to expand their operations by over 526% and 461% respectively.

They could actually benefit from the exiting miners since Kazakhstan, which was one of the topmost options for miners who left China, is currently in a rut when it comes to mining.

In Kazakhstan, a large number of mining sites have been affected by power restrictions due to the observed power constraints and winter shortages.

And with Southern Kazakhstan focusing on cleaning up illegal mining in combination with electricity usage data and IP addresses, and some organizations have decided to move from Kazakhstan to the U.S.

Is moving to the U.S. the right call?

This actually might prove to be a good decision since the US is known for its mining practices using renewable energy. Of the entire mining hash rate from the US, 19.9 percent of it is in New York, Kentucky has 18.7 percent, 17.3 percent in Georgia, and Texas has 14 percent.

But regardless of their moving away from Kazakhstan, most miners have stuck to HODLing their BTC. And as a result, their holdings have endured 2021.

Compared to this time last year, when their holdings were over 4.7 million BTC, miners currently have over 4.4 million BTC, despite the May crash and China’s mining ban. 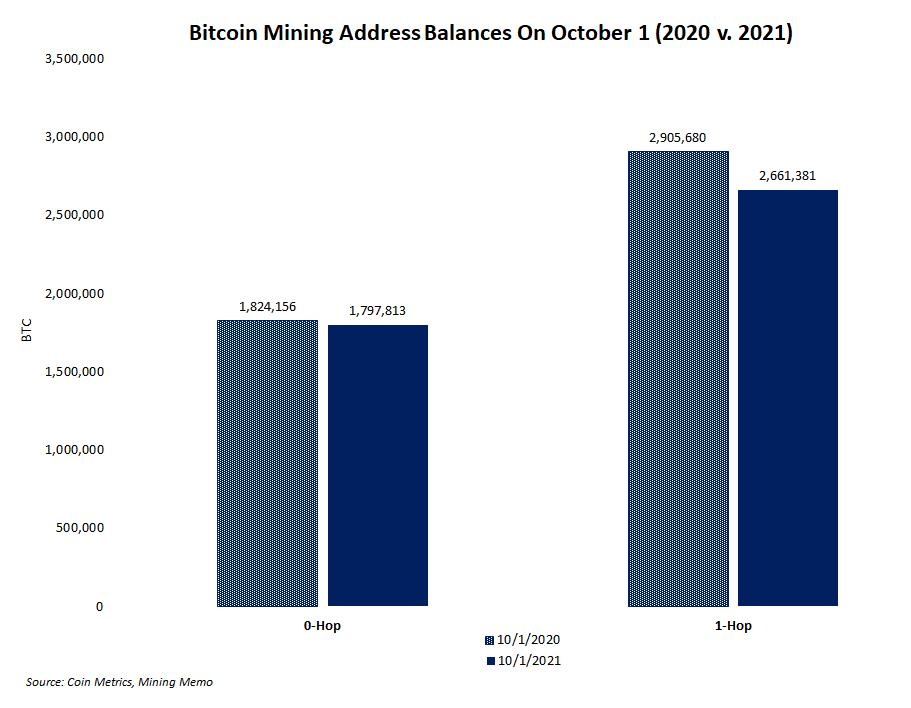 Plus Miner revenue has been rising owing to the increased transactions on-chain presently due to BTC’s $65k all-time high.

The rising hash rate may indicate that miner activity has amped up, however, despite the all-time high, the difficulty still is lower than what it was back in May.

This is proof that the mining industry isn’t as powerful right now, as it was back in April and it also confirms that not all of them survived “the great migration.” 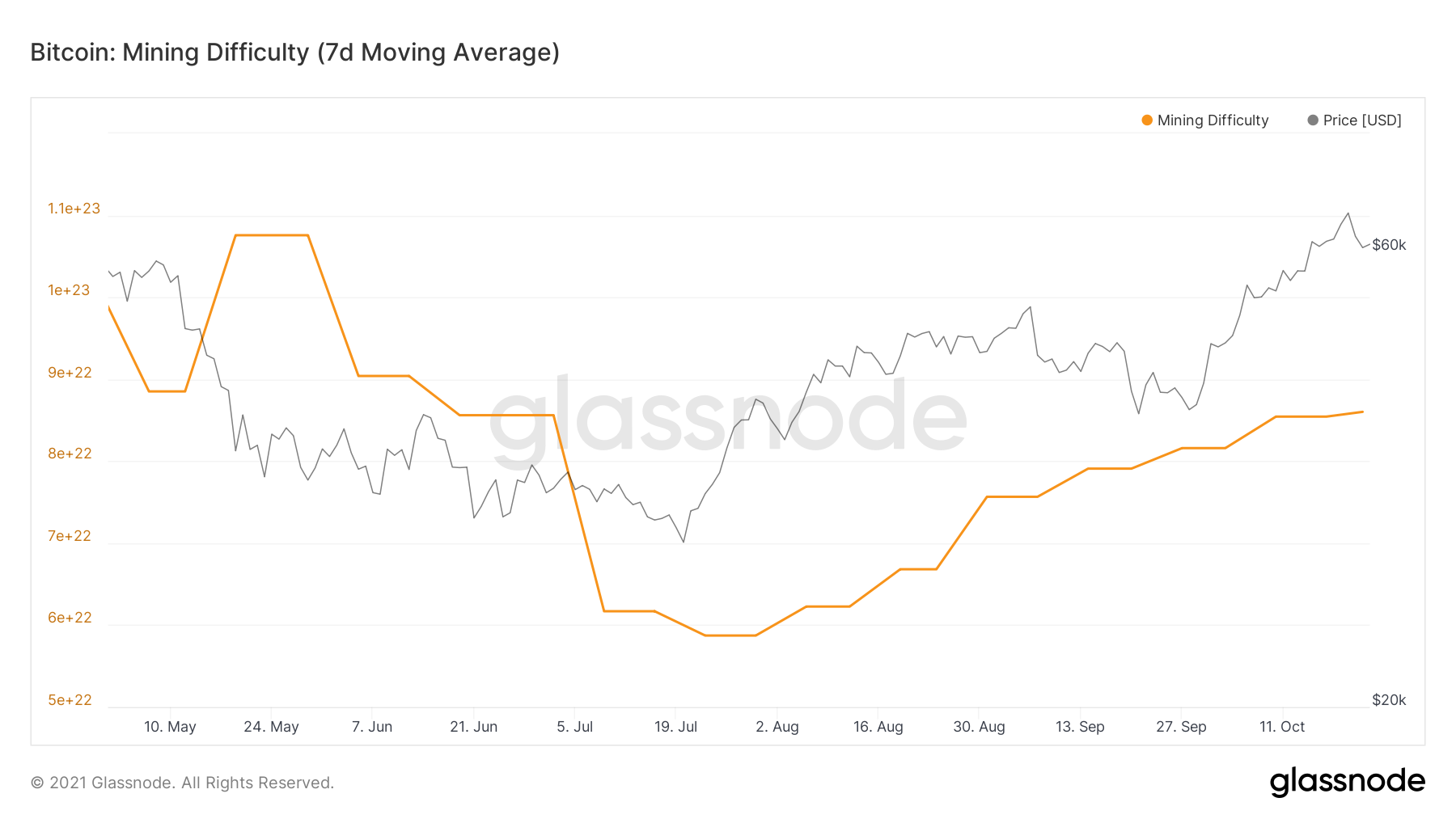 All in all, Bitcoin has been in its best form in the last 5 months on all fronts – price, investors, and miners and hopefully, this streak will continue.

Can derivatives traders enable Ethereum’s rise to $4400 and beyond