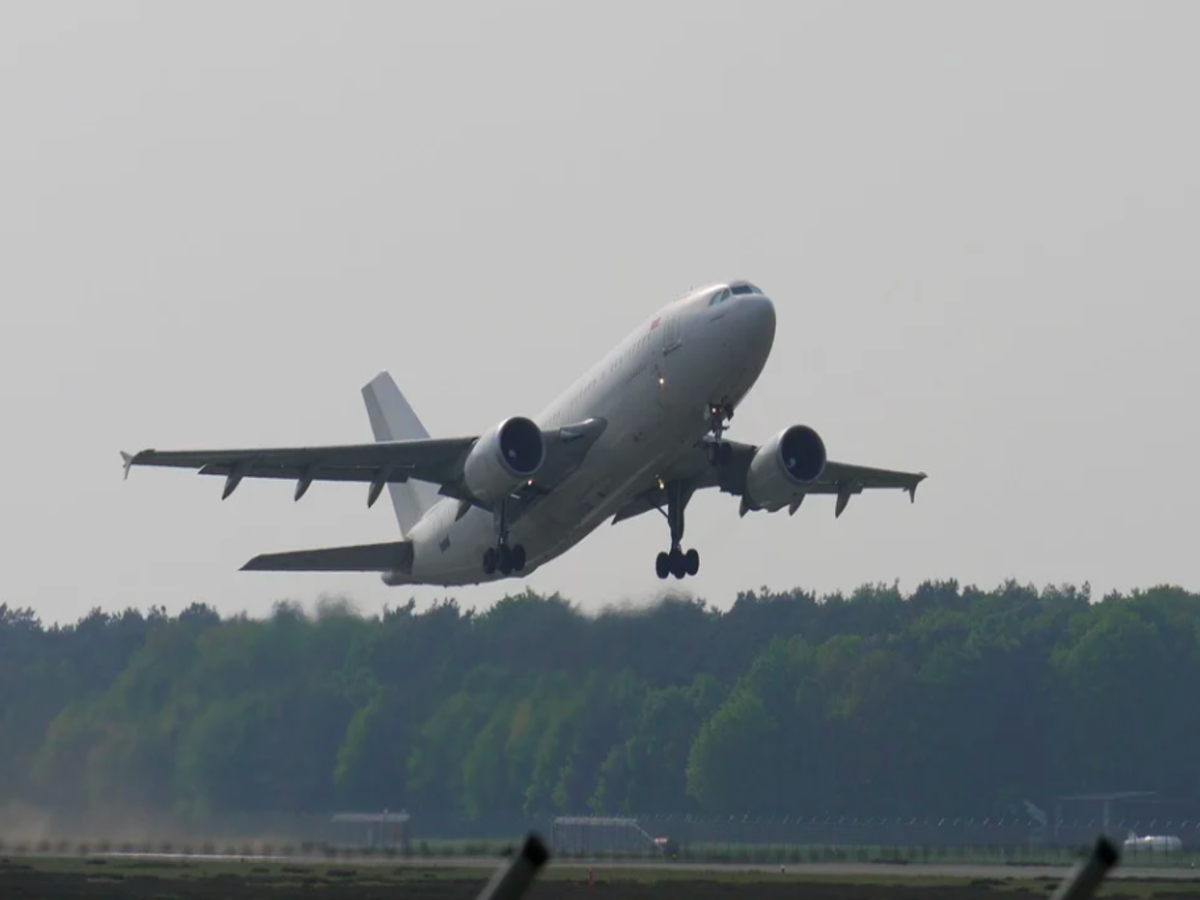 So far, October has been quite an intriguing month for Ethereum. Strictly speaking, from the price point of view, ETH has been making higher highs on the charts. Despite doing so, the asset’s valuation has not been able to surpass its May highs of $4.4k.

The last couple of days have, in fact, been quite monotonous. After noting a 2.5% daily hike, ETH was seen trading at $4.1k at the time of writing.

At this point, derivatives traders are taking a lot of risk. The aggregate leverage ratio has been hovering around its local peak of late. Now this indicates one of the following things:

Traders are either very confident about the asset’s price rallying, or two, they’ve given in to greed and merely want to make profits at this point. Every time this ratio has peaked in the recent past, Ethereum’s price has reacted in a different way.

The current level [0.13] was observed in early September before this and the alt’s price fairly rose at that point. Post that, however, a slight downward deviation in the price instigated mass liquidations and the same ended up pulling down the asset’s price even further.

Nevertheless, in July when the leverage ratio was this high, ETH’s price was at its local peak. After that as Ethereum’s price inched higher, traders stayed back in the market, but exercised caution. In effect, the leverage slowly started draining out. 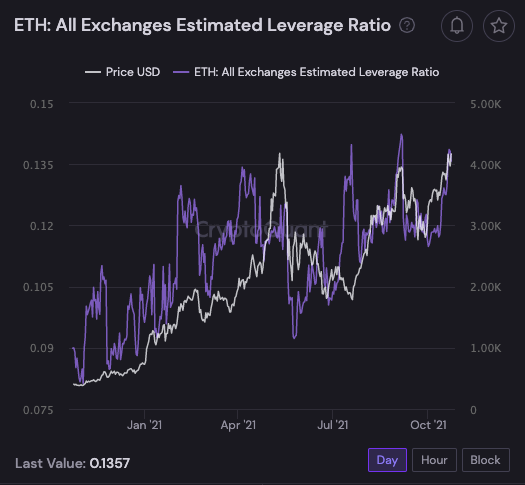 Well, having a look at the current state of the derivatives market would help in coming to a plausible conclusion about the direction in which the ETH market is heading. The OI has quite evidently been surging of late, indicating the brewing interest of derivative traders.

As can be seen from the chart attached below, the OI was revolving around its ATH. This essentially meant that more capital was being diverted into the Ethereum market now, than ever – which is fairly a good sign.

However, if the chart is keenly observed, it can be seen that post OI peak phases, Ethereum’s price dwindled. Thus, even if the alt rallies in the coming trading sessions, the odds of it undergoing a substantial correction is quite high at this point.

Further, on the 4-hour window, ETH’s liquidations have been quite minimal. So, as long as no mass liquidations take place, ETH would likely tread on the second path. However, if the bullish sentiment manages to wither away, a scenario, similar to that in September, would unfold.

As far as the spot market is concerned, ETH’s volumes have gradually been on the rise. ITB’s trades per side metric highlighted that the number of buy transactions have been outpacing the number of sell transactions by a substantial margin. In the past 12 hours alone, for instance, over 4k additional tokens have been bought than sold.

Additionally, exchange net flows that were positive until recently have now started becoming negative, highlighting the buying bias. Market participants buying tokens at this stage underlined the fact that they were quite keen to see Ethereum’s price inch past its previous highs.

Thus, if the same momentum persists, ETH’s price would likely end up inflating in the coming trading sessions. However, if bears and short traders manage to grapple and gain control, the largest alt’s price might end up undergoing a correction phase before rising further.