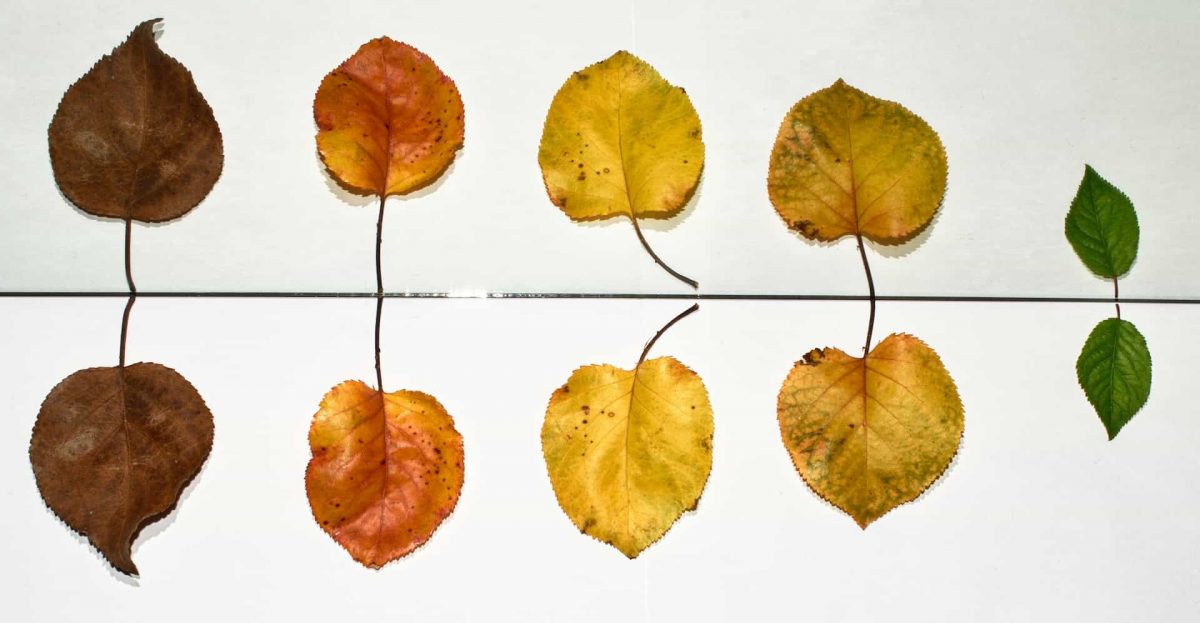 As of 23 October, the BNB coin ranked #5 in terms of market cap according to CoinMarketCap. Despite its stunted growth over the past few months, things could take a positive turn for BNB. This could be due to the vast improvements being made in the dApp market.

What are the most popular dApps on the #BNBChain?

Thanks to data from @DappRadar, we have compiled a list of top dApps on @BNBCHAIN by weekly volume 📊@PancakeSwap @Biswap_Dex @VenusProtocol @1inch @WombatExchange #BSCNews #BNB #DeFi pic.twitter.com/8CrKCKOjlw

According to data provided by DappRadar, it was observed that the top dApps on the BNB platform performed extremely well. Platforms, such as PancakeSwap, Gameta, and Hooked showed a significant performance in the last seven days.

The Hooked protocol showed massive growth as it observed a huge uptick of 995% in terms of unique active users. Furthermore, PancakeSwap and Gameta both witnessed an uptick of 5.92% and 18.42% respectively in their number of active users metric.

As can be seen from the image below, stakers on the BNB network observed a spike of 7.07% in terms of revenue over the past seven days. If the revenue generated by staking BNB continues to grow, more users will be incentivized to stake their BNB. 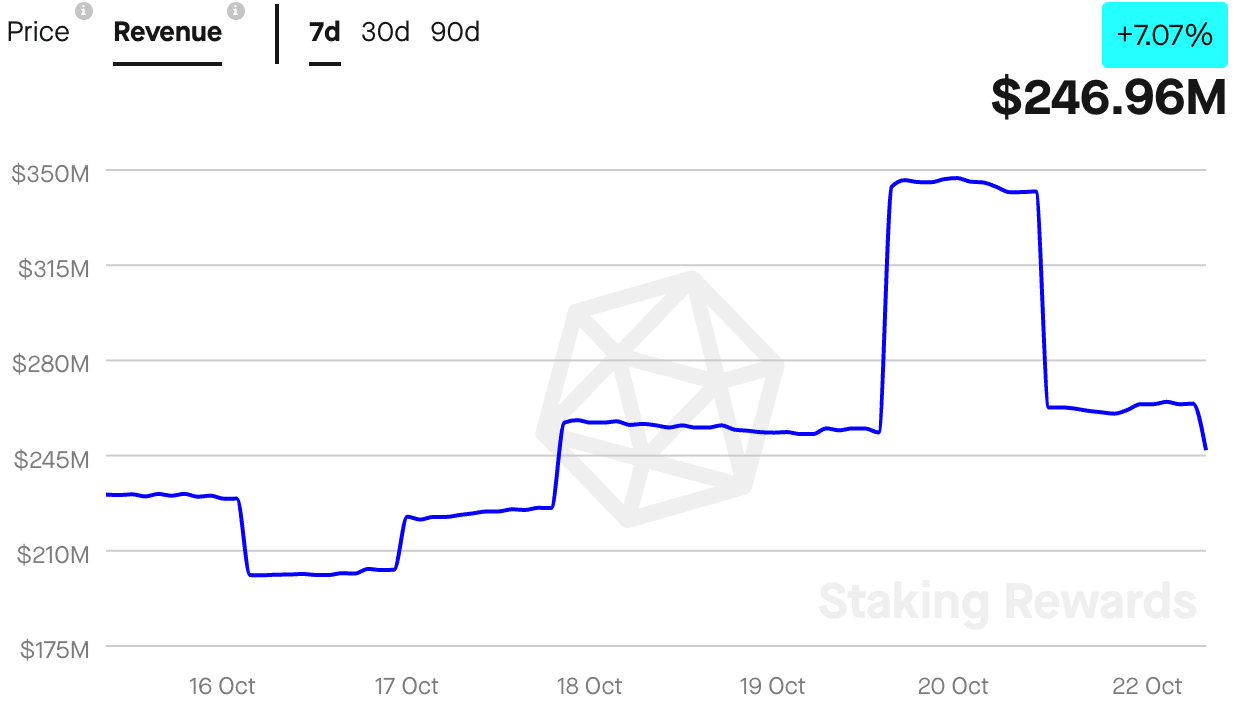 However, despite these positive developments, BNB’s volume and velocity decreased.

A tough road to the top

As can be observed from the image below, BNB’s volume depreciated by 840 million to 514 million in a span of seven days. Furthermore, its velocity declined sharply in the same duration. This indicated that the average number of times that BNB changed wallets on a daily basis went down.

The Market Value to Realized Value (MVRV) ratio which was positive earlier was also witnessed to be on a decline. This could also be perceived as a bearish indicator by potential investors.

Another factor that investors must consider before investing would be to look into the declining fee that was being generated by BNB. According to token terminal, the fees generated by BNB declined by 8.2% in the last 30 days.

However, despite the negative indicators,  BNB’s price action was largely positive. At the time of writing, BNB was trading at $270.45 and had appreciated by 0.56% over the past 24 hours. However, its volume declined by 30% during the same time.

Readers could also look into the newly launched BAB token to get an insight into what the BNB team was upto and what their future plans are.

Learn about the different ways you can utilize your #BAB token via @stader_bnb ⤵️ https://t.co/0BhInkedzv

Curve Finance: Assessing the impact of this TVL surge on CRV