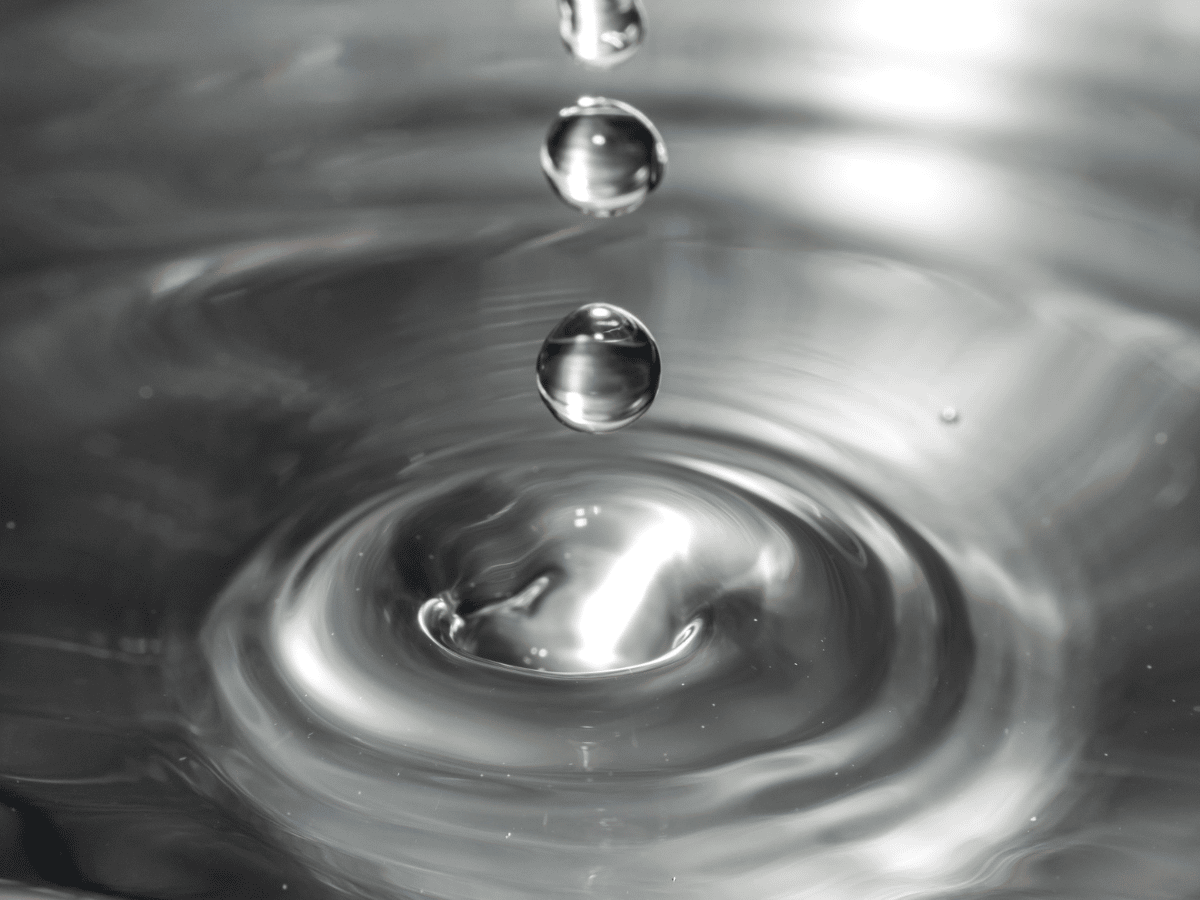 Curve Finance [CRV] stood tall amongst the rest as its Total Value Locked (TVL) surged incredibly as of 22 October. At the time of writing, DeFi Llama showed that CRV’s TVL was $5.69 billion. This value was a 2318% increase from 21 October as others including AAVE, Uniswap [UNI], and Convex Finance [CVX] registered upticks.

Won’t be here without these

However, the landmark would have been impossible without the role of the sub-chains under Curve. According to DeFi Llama, Polygon and Arbitrum contributed mostly to the increase, with 96.36 million and $74.31 million respectively. This showed investors added more liquidity to the protocols under Curve. Hence, CRV still retained its stance as a potentially good investment for the future.

Despite the TVL rise, the trading volume by chain did not change from the last 24 hours. The DeFi aggregator revealed the volume remained constant at  $86.02 million. With the volume stagnant, the fees and revenue seemed to make up for the standstill. DeFi Llama also showed that the CRV revenue increased to $45,605 within the same period. As for the 24-hour TVL fees, it was $91,212.

While the TVL chain volume might have stayed at the same spot, there were indications that CRV had surpassed its previous liquidity lows. At the time of this writing, Santiment showed that Curve had witnessed a rise in development activity.

With the value at 1.76 from a 0.83 low on 19 October, it was likely that the rise in sub-chain had affected the CRV on-chain activity. This meant that more upgrades could be in the works for Curve. Besides that, CRV had an increased interest as of 20 October as the active addresses surged to 2.056.

Despite falling to 679 at press time, the investor interest in the on-chain liquidity exchange was not all extinct. Nevertheless, more positive on-chain activity might be needed for CRV to remain a target for loitering investors.

As of 21 October, the same circulation was 24.24 million. In light of a further reduction in this regard, CRV might plummet from $0.88 which was the trading price as of 22 October. Considering its network growth at 98, CRV was not getting excellent traction from investors adding new projects to their portfolio. So, there was less likelihood of CRV not losing more of the 40% 24-hour trading volume decrease.