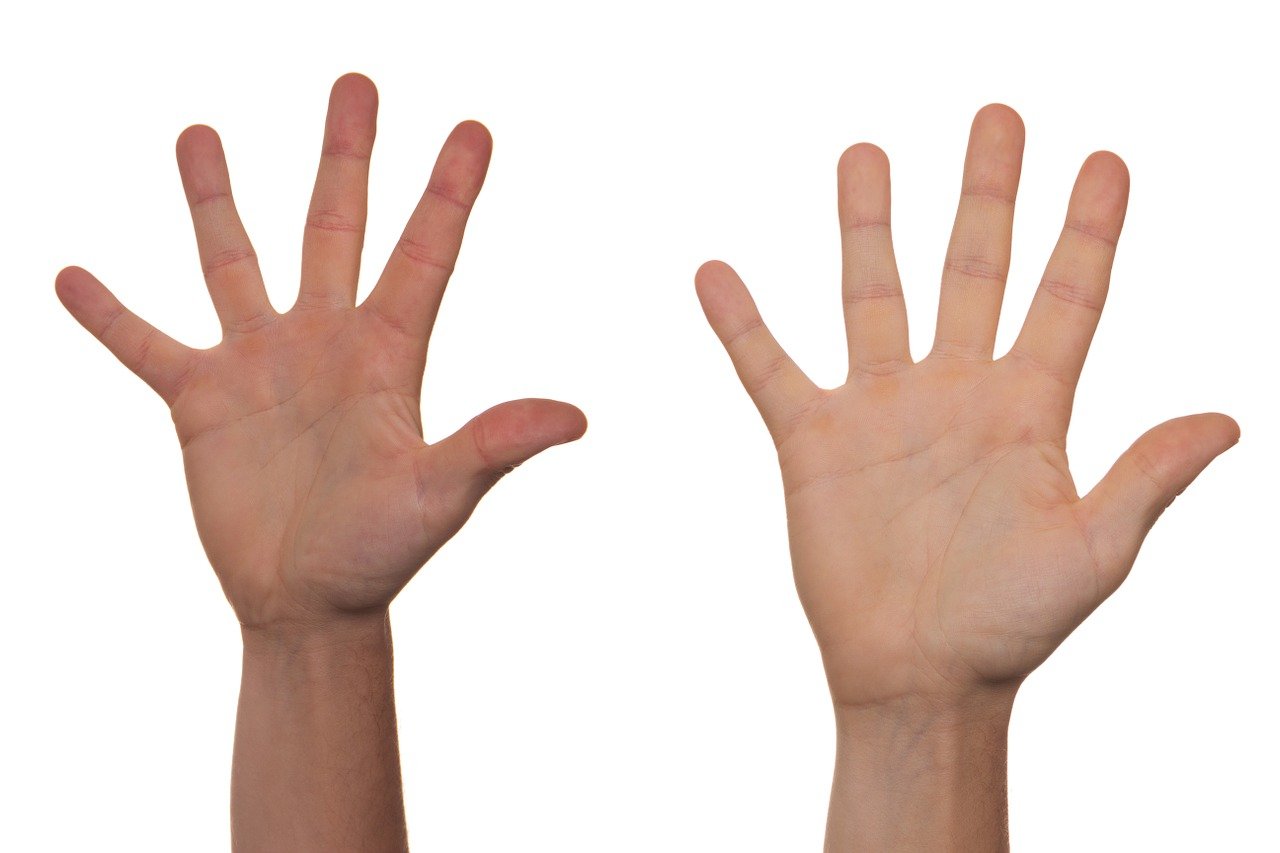 Cardano, the market’s fourth-largest cryptocurrency, has had a tumultuous last few weeks, with the alt falling on the charts to correspond with Bitcoin and Ethereum’s depreciation after touching ATHs of its own. Interestingly, a previous article had argued that despite recent ecosystem-centric developments like the launch of the Alonzo testnet, ADA’s fortunes could be tied to how well BTC and ETH do.

On the back of recent gains, however, it would seem that Cardano may be set for more upside on the charts. With or without the cooperation of the world’s largest cryptos.

The Fear & Greed Index is perhaps the best representation of the bearishness prevalent in the larger market. Consider this – Less than 24 hours ago, it had a reading of 20 – Extreme Fear. Similar levels were last consistently seen way back in March – April 2020.

Bitcoin, the world’s largest cryptocurrency, especially, has been struggling of late. In fact, according to the latest insights from popular analyst Michael Van De Poppe, on the daily timeframe,

“We are still inside the support range for Bitcoin. But, we are making lower highs and lower lows which means that this trend is still downwards.”

Poppe also added that there were a few signs on the lower timeframes suggesting that a temporary top may be incoming soon.

What about Cardano then? Well, as established, the last few days have been very bullish for ADA, with the altcoin hiking by just under 25% in 2 days.

What’s more, contrary to the findings on the Bitcoin chart, ADA has been noting higher lows since the month of February. The analyst added:

“We’ve now got this compression zone being built up so probably we’ll see more sideways action. If we continue to get towards the resistance zone of $1.80, I think we are going to test these highs once again.”

This is likely to be a bullish construction for Cardano, the analyst said, with Poppe using the ADA/BTC charts to make his point as well. The popular trader concluded his point by suggesting that a breach of the aforementioned level could be crucial to deriving a target zone of $3.35 and $5 using the Fibonacci extension.

Target levels of $3.35 and $5 would point to extraordinary upsides for the altcoin. Chart analysis aside, are these levels out of the question, however? According to Real Vision’s Raoul Pal, the answer is no, with the analyst recently commenting,

“I’ve got no clue whether Cardano is going to work, or Polkadot is going to work, and get network adoption, so I don’t a take a bet in that. I just took a bet in a bunch of them, figuring that if we’re in altcoin season, this stuff is going to go up 5x that Ethereum goes up.”

On the face of it, it would seem that despite recent examples to the contrary, alts like Cardano are moving independently of Bitcoin. This ‘decoupling’ narrative gained steam over the past few weeks and months, especially when ADA continued to hike when BTC stalled. The same was alluded to by IOHK’s Charles Hoskinson in a recent video, with the Founder of Cardano suggesting that,

“We are now in a situation where we’ve now decoupled from Bitcoin and people are starting to realize that while it’s a great experiment, it’s not the end-all-be-all.”

Finally, as established by previous articles, there are more organic reasons why ADA might climb higher. Cardano is moving full-steam ahead, on schedule, with its plans to introduce smart contracts via the Alonzo upgrade. The ERC-20 token converter is nearing its testnet phase too.

Here, what’s also worth noting is the success of Cardano staking. At press time, a supply of over 70 %, that is, ADA worth $39.63 billion was being staked. Kraken, for instance, saw its client stake over $500M within a week of the exchange launching such a provision.

Within one week of launching @Cardano ADA staking, Kraken clients have staked over $500M in #ADA 🤩

Got $ADA on Kraken? Put it to work now at https://t.co/JAxr21iwDk pic.twitter.com/AP7YSuKTev

Ergo, it would seem that a $5-price target might not be an impossibility for Cardano, at least in the long-term.

What does EIP-1559 mean for Ethereum, Solana, and Binance Smart Chain?

We knew Bitcoin ‘would not go up in a straight line’… so what now?