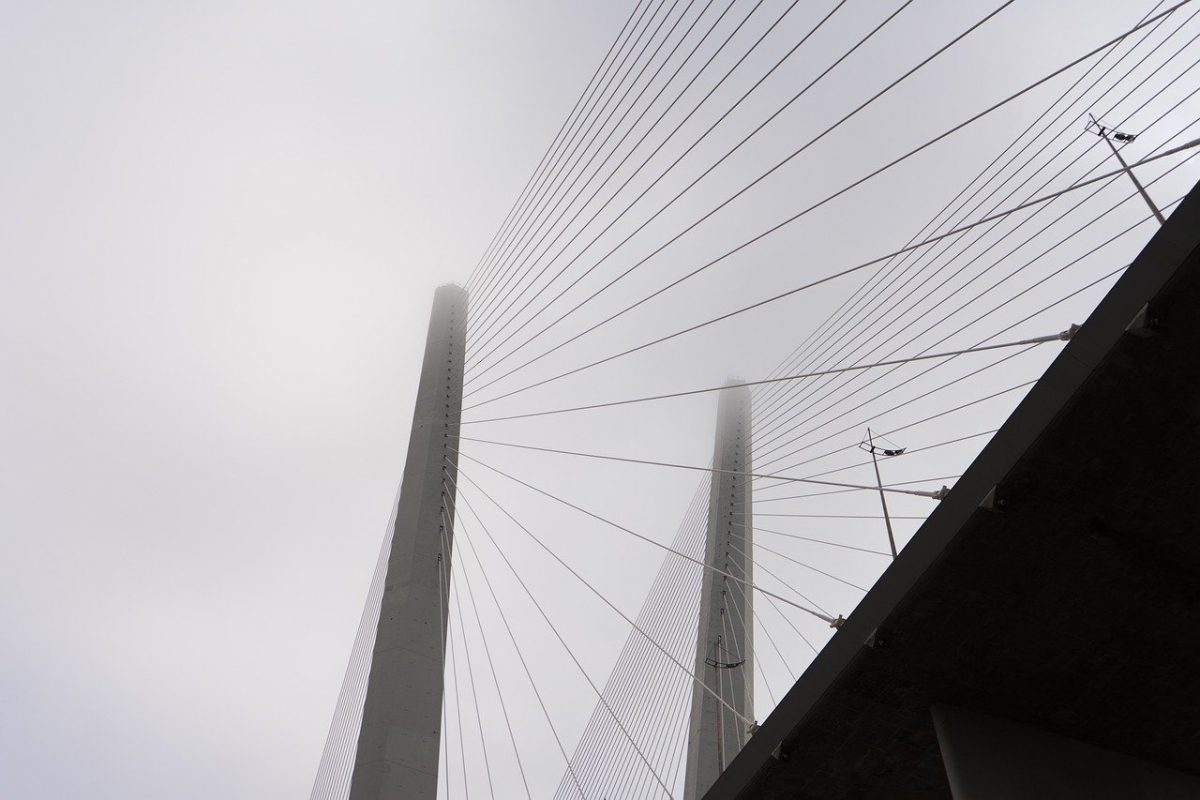 The growth of stablecoins within the crypto industry has surged in the past year, with the total supply reaching $31.7 billion at the time of writing. 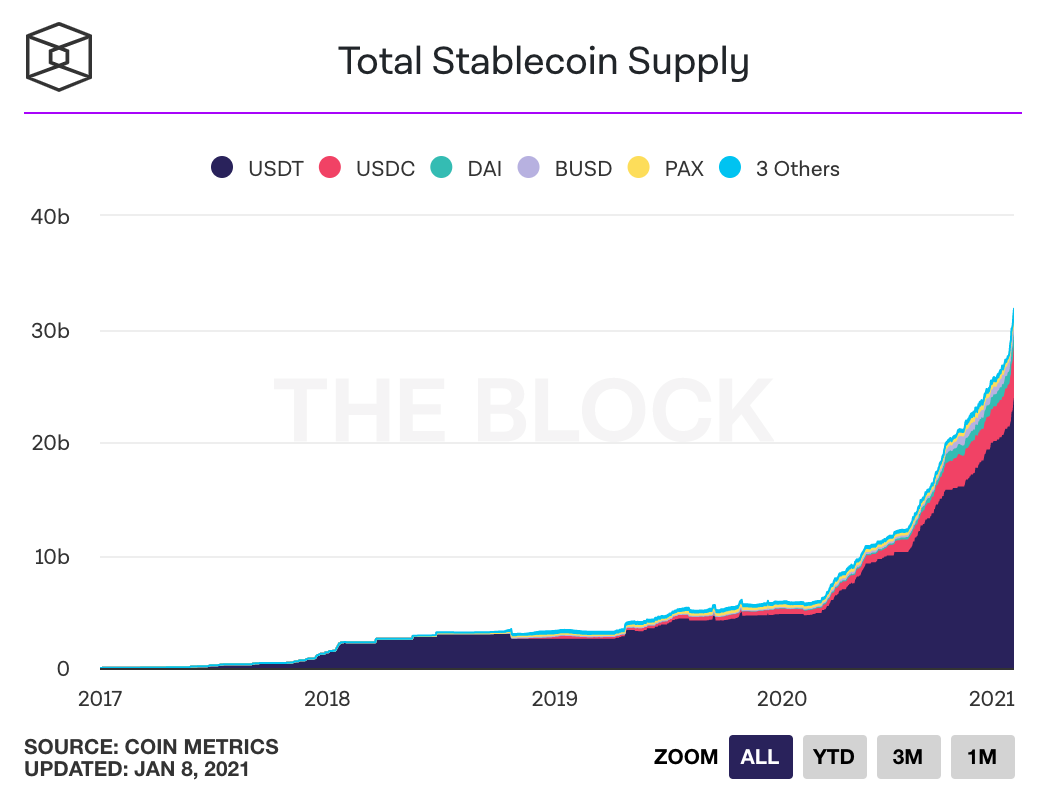 Most of the growth has been driven by USDT and USDC, the two largest stablecoins by total supply, accounting for 75% and 14% of the stablecoin market respectively.

However, as governments around the world shift their focus towards embracing the advantages of digital currencies, exploring the prospect of introducing a Central Bank Digital Currency (CBDC), the question arises as to whether CBDCs may in fact replace stablecoins.

CBDC advisor at ConsenSys Matthieu Saint Olive in a recent episode of the Unchained podcast said,

“I think there’s two different things with CBDC and stablecoins. It’s about the aspect of money, either it is a store value and a means of payment. And I believe that it’s unlikely that stablecoins will become widely adopted as a store value.”

While this makes the case for a government-issued CBDC to be the preferred means of payment, it does not necessarily imply that stablecoins will be redundant by the time CBDCs are rolled out.

As Matthieu goes on to explain, some stablecoins or CBDC will be more appropriate to specific use cases.

“We believe that some stablecoin will be preferred for niche use cases, and will basically coexist with CBDCs.”, he said.

Rob Palatnick, Global Head of Technology Research and Innovation at the DTCC, adds to this by pointing out that most stablecoins, aside from DAI, are merely commercial bank deposits on a new rail.

Commercial bank money is fundamentally different from Central Bank money, and as such, for countries that introduce CBDCs, it is likely that they will coexist with stablecoins.

Overall, it seems that the impact of CBDC issuance on the stablecoin industry doesn’t appear to be a threat according to these researchers, but until CBDCs are formally issued, the potential implications of such a disruption remain at large.

Bitcoin mining difficulty rises by around 11%