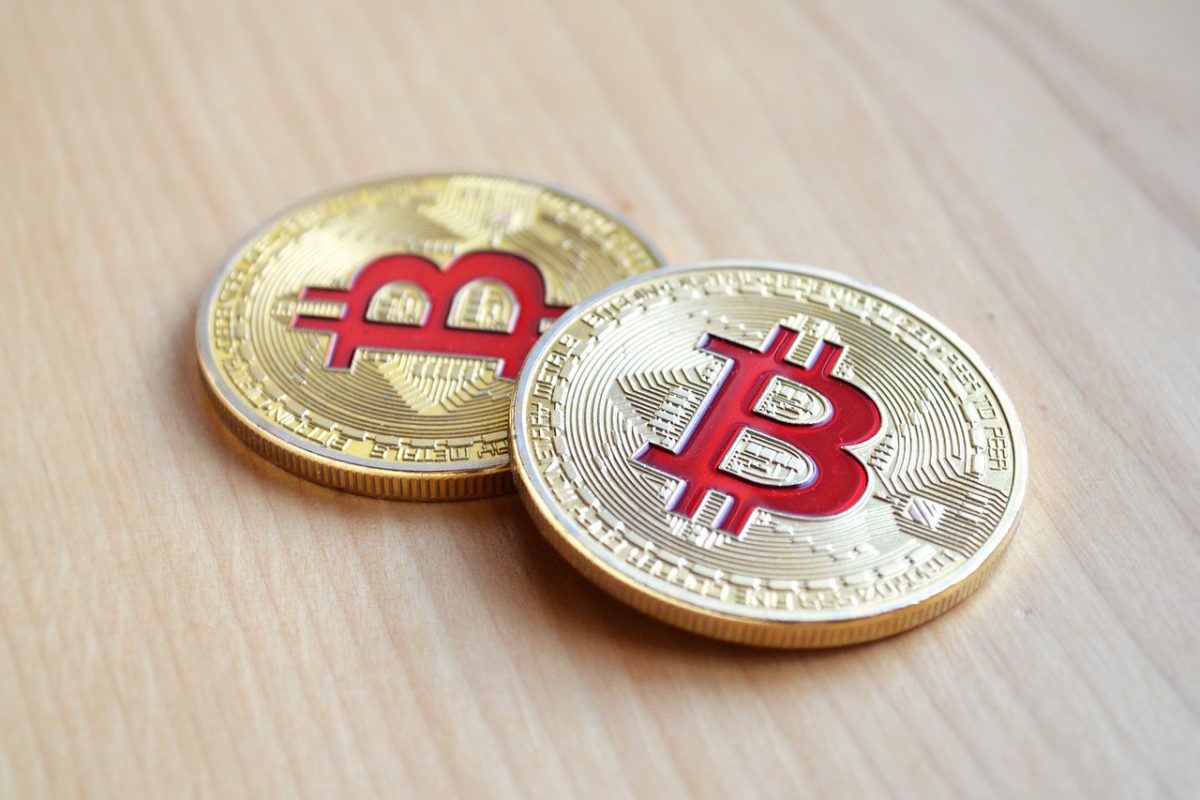 Source: BTC.comThe last time the mining difficulty had hit 20 Trillion was on 17 October 2020. However, after this adjustment, BTC’s price appeared to have rallied higher from $11k.

Although in October the adjustment was up by just 3.6%, on 9 January the difficulty rose by 11%, making it more difficult for the miners to mine BTC. Given the high price of the digital asset, the mining of BTC has been difficult, but that has not had a negative impact on the miners as of now.

Instead, as BTC price marked new peaks in 2021, its hash rate has also been noting a sharp spike. This meant that the miners were putting in more computational power into the BTC network – a promising and positive sign. 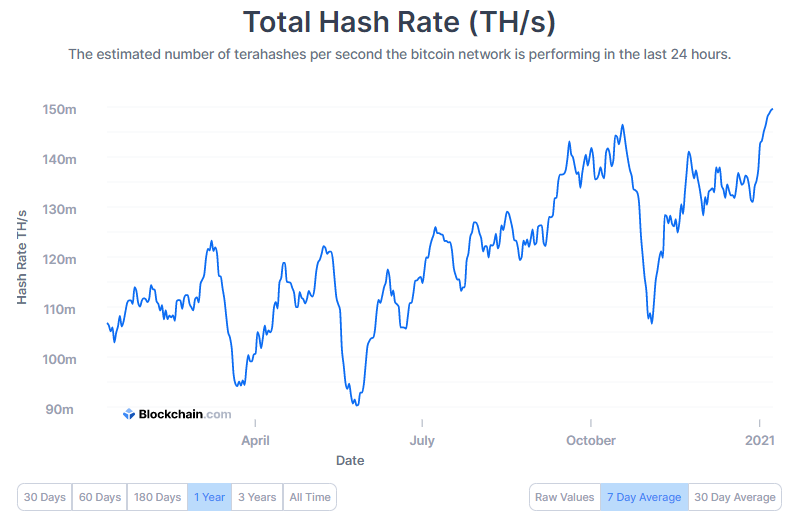 The hashing power in the network has also hit an all-time high at 149.652 EH/s and the rising difficulty will further drive the hash rate of the digital asset.

This adjustment also follows one of the largest drops in the difficulty. In November 2020, the mining difficulty had fallen by 16%, right after the price hit 2017 ATH around $19k. This is going to be the first difficulty adjustment of 2021 and the price of BTC has already appreciated 52% since the last adjustment on 28 December 2020.

However, the rising difficulty also pointed at a dangerous territory the Miners’ Position Index [MPI] was at. The metric provides insight into how miners shifting their BTC positions can impact the asset’s price action. A value above 2 suggested that miners were selling their BTC earned in rewards, while a negative indicated they were holding on to their BTC and expecting favorable market conditions.

Currently, the metric was at 4, which suggested that the miners were primed to sell their BTC at this level. The sharp spikes have been visible for a while now, and data suggested increased spending by the miners.

The above chart indicated that the miners have spent 10,840 BTC within a week while generating 7,050 BTC. The spending has seen a rise at this new price level. As the difficulty adjusts higher, we might see changes in Bitcoin’s miner ecosystem.

Related Topics:bitcoin mining difficulty
Up Next