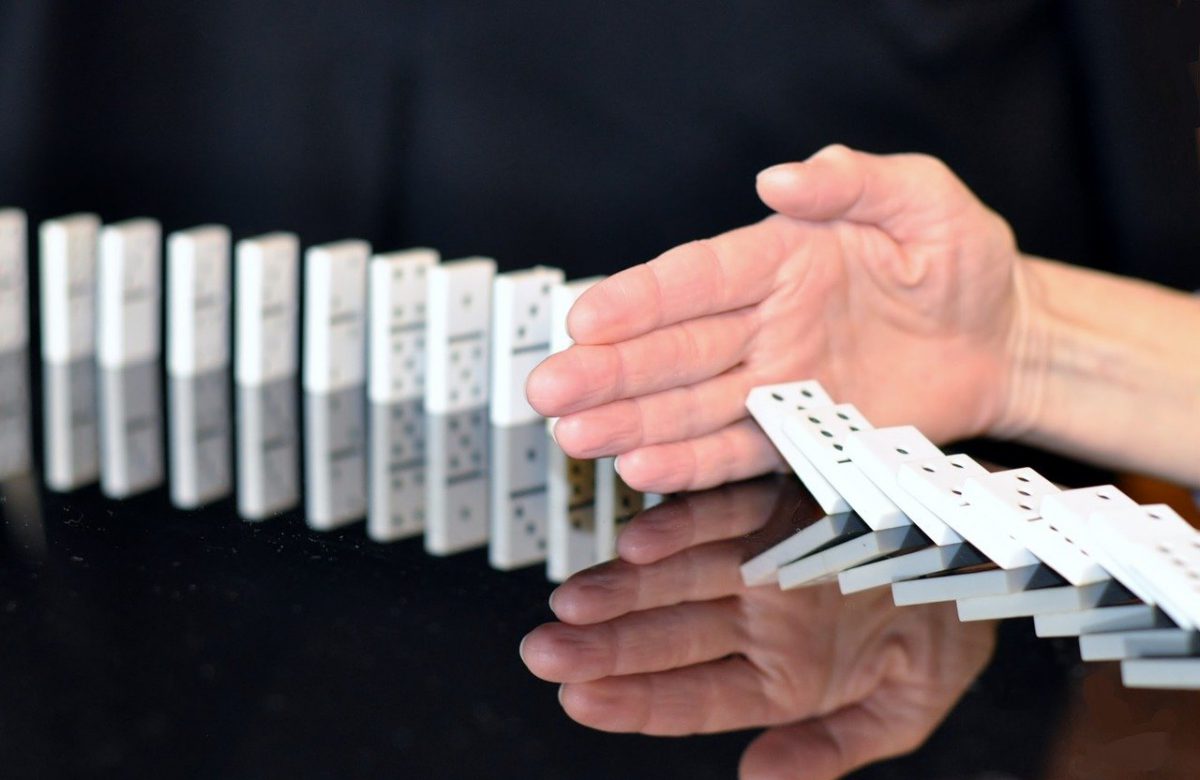 Ethereum was valued at $1,170 at the time of writing, with the world’s largest altcoin continuing to consolidate as it attempted to surge to a new ATH on the charts. However, Ethereum reserves on exchanges have been dropping. Based on data from Glassnode, in the past 2 days alone, reserves have dropped by over 10%.

When a similar situation was brewing in Bitcoin’s case, the exchange reserves dropped to their lowest level since 2017 before the price rally followed. In that case, a shortage in Bitcoin’s supply led to further price discovery beyond its previous ATH and the current anticipation is that the same may happen for Ethereum. 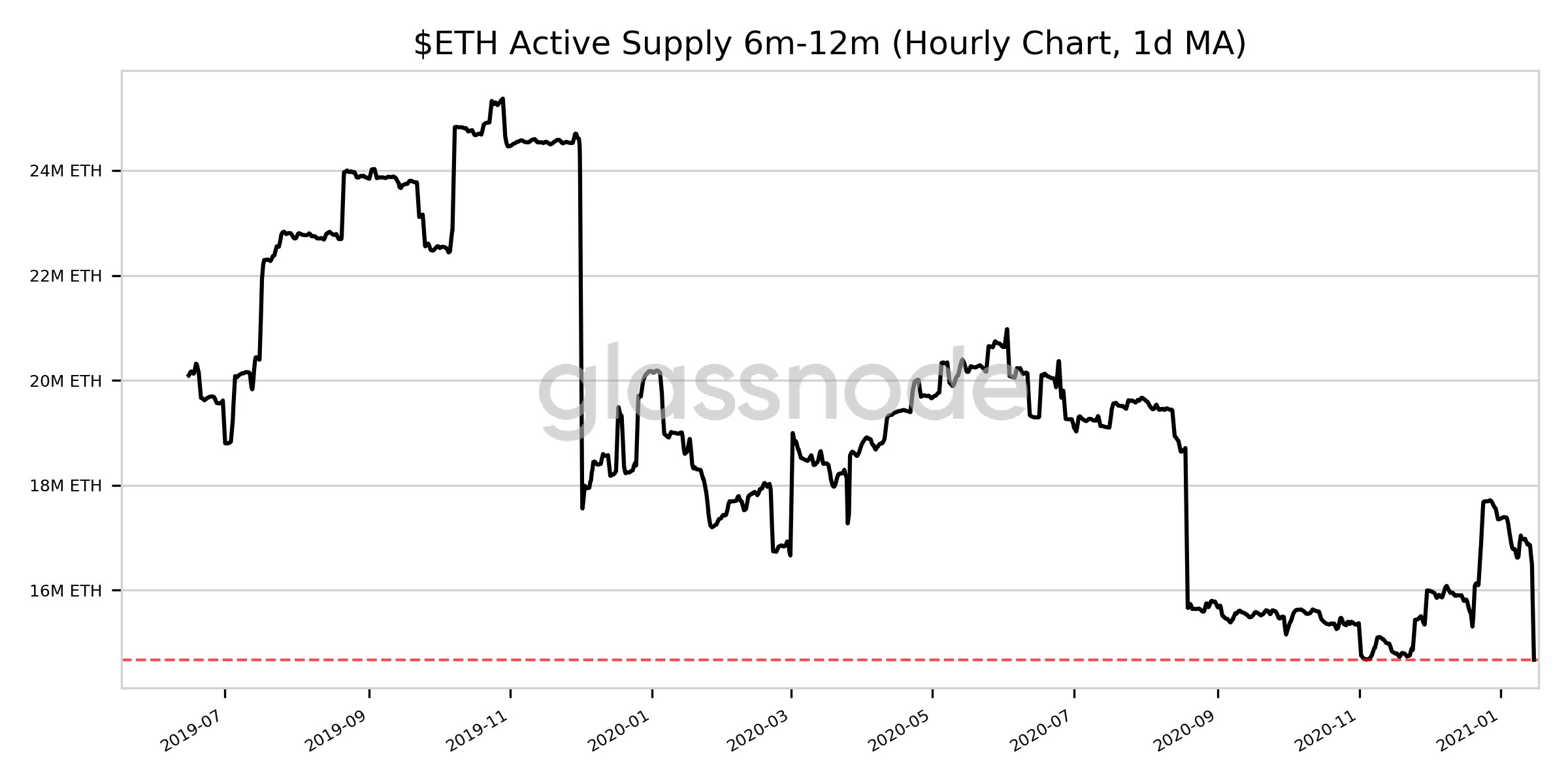 Based on the attached chart from Glassnode, Ethereum’s Active Supply 6m-12m (1d MA) fell to a 19-month low of 14,673,836 ETH. The previous low was observed back in November 2020. Since then, it has dropped by nearly 2000 ETH. Now, when Ethereum’s demand outstrips supply, there may be a crisis before a short-term ETH top. When Bitcoin reserves dropped drastically, institutions continued generating demand. In fact, Bitcoin’s price quadrupled in the 90 days succeeding that.

Ethereum’s narrative is similar to Bitcoin’s in the current market cycle. A week ago, Google search results for ETH hit an ATH and following that, Ethereum’s market capitalization hit an ATH, something that hadn’t happened in any altcoin season before.

After the 800% rise since January 2020, is there more room for vertical growth? Well, there may be if there is a signal from the OI and trade volume on derivatives exchanges. At the time of writing, the OI in ETH Options was nearly $1.6 billion (Lower than the recent high, however) and the trade volume was nearly $17 billion. Though OI and Trade volume do not signal a sustained price rally, Ethereum may see a short top in the near future.

Unless active supply increases or HODLers start booking profits and exchange reserves increase, it is likely that demand will exceed supply and spot exchanges will run out of Ethereum. Though this hasn’t happened before, what makes it likely is Ethereum’s price rally. In the ongoing altcoin season, Ethereum’s growing market capitalization and demand, following the launch of ETH 2.0, have led to the prospect of a possible ETH shortage.

Bitcoin and cryptos can ‘go to zero,’ says UBS after Myspace comparison