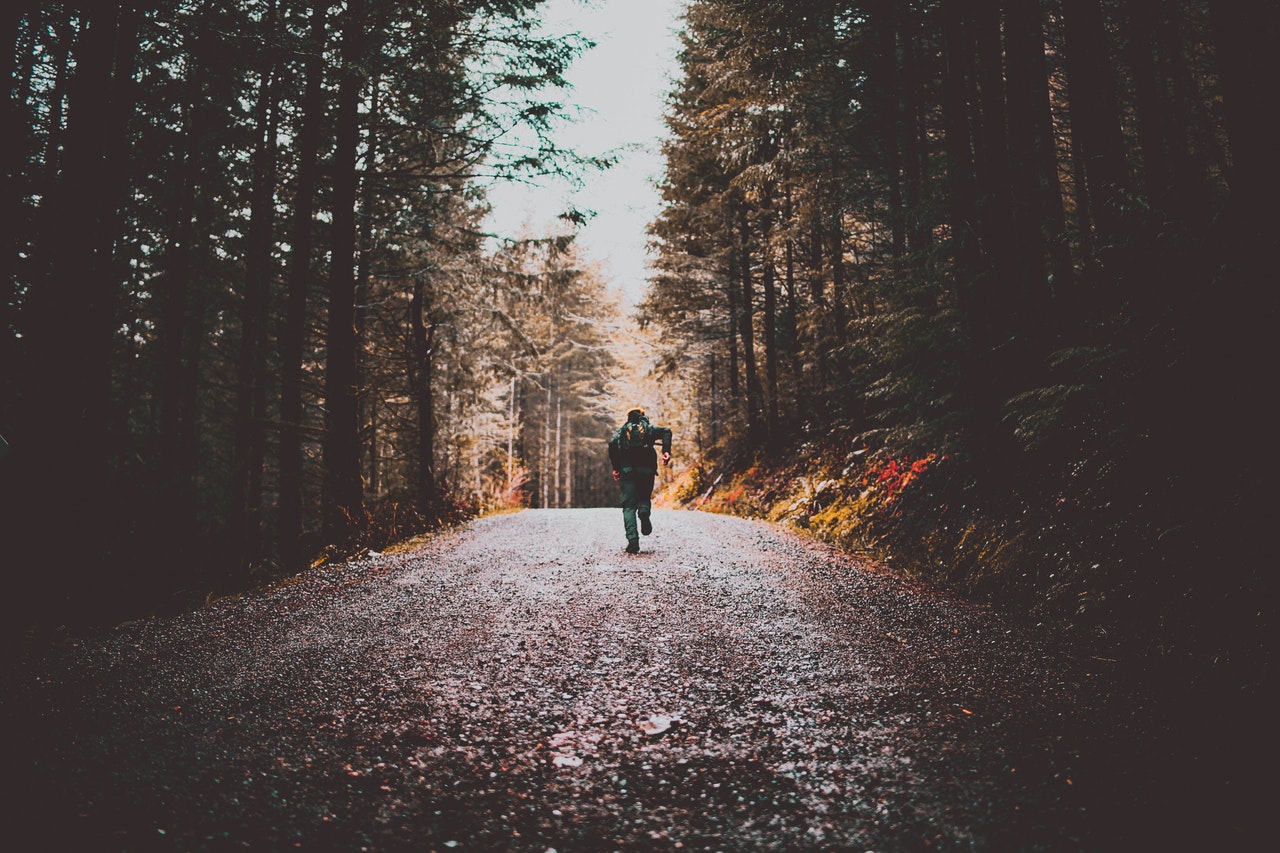 Crypto.com coin was one of the few tokens that rallied against the tide noting high gains and making a new ATH as Bitcoin triggered larger market sell offs. CRO, after making an all-time high of $0.974 on November 24, has started to see minor consolidation at the time of writing which, many in the market fear could be the end of CRO’s rally.

After a high-profile marketing stunt, CRO’s marketing campaign seemed to pay off as its value continued to rise. Earlier this week, Crypto.com had signed a 20-year deal worth $700 million to name the former Staples Center in Los Angeles, since then the coin’s circulating market cap jumped by 80% as its social volumes rose.

However, almost a week post the renaming announcement, it seemed like social attention had started to fade. Notably, there has been a positive correlation between the coin’s price and social volumes, now as social volumes decline, CRO’s price too seems to be losing ground. Since the ATH the 13th ranked coin was down by almost 15% within a day.

The aforementioned trend wasn’t all that bad though. Data from Santiment highlighted how with every subsequent price spike there is a higher spike in social volumes. Post which a short-term correction is also noted, while waning social attention wouldn’t necessarily end the rally it might eventually affect it.

For CRO, every time a big exchange inflow spike is seen, it is usually followed by considerable retraction. Along with that, active deposits for the asset too noted spikes over the last weeks, indicating that sell offs could be imminent.

Furthermore, over the last month, there has been a return of retail crowd as per ownership by time held. This re-entry of the retail side to the scene highlighted how the recent rally could be partly due to retail FOMO. 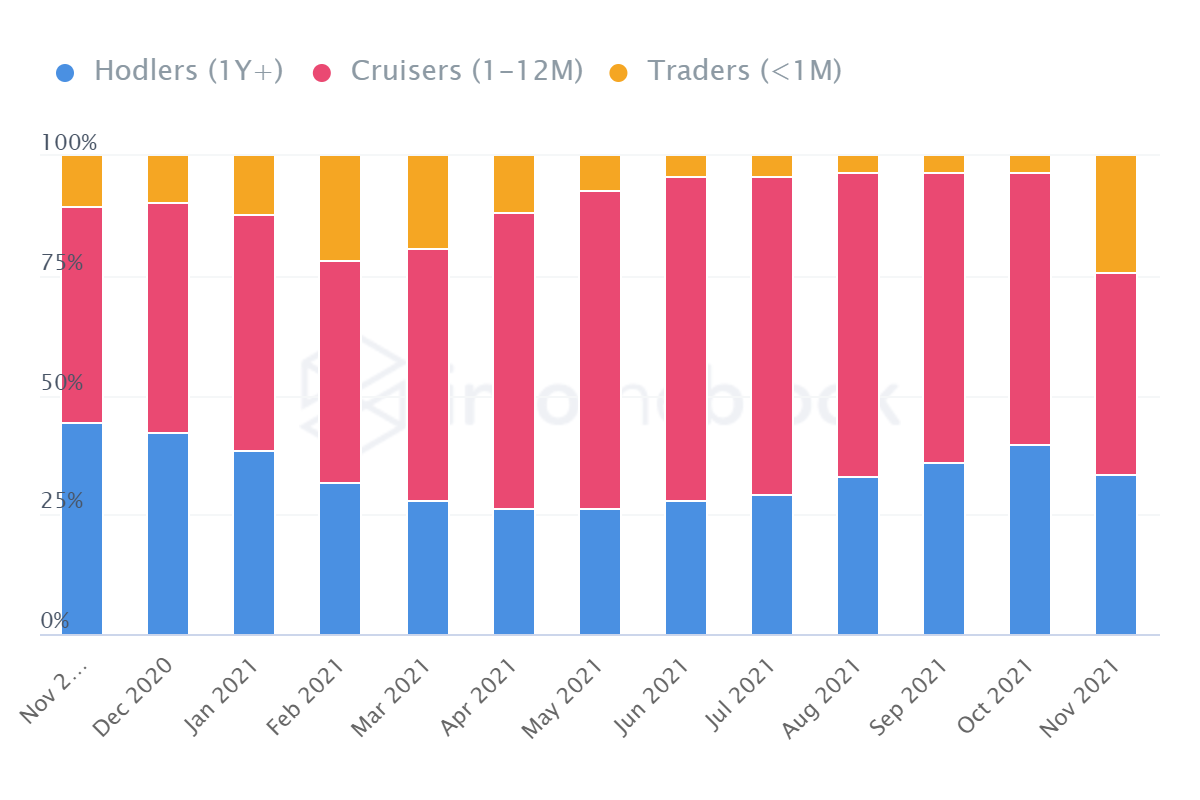 That being said, active addresses on the chain still maintained higher levels but with inconsistent spikes, this made analysts skeptical of a sustained higher activity in the near future. The network seemed unusually active with the number of transactions reaching ATH, at the time of writing. There was a fall in the number of large transaction volumes which can often indicate that bigger players were more cautious after the ATH. 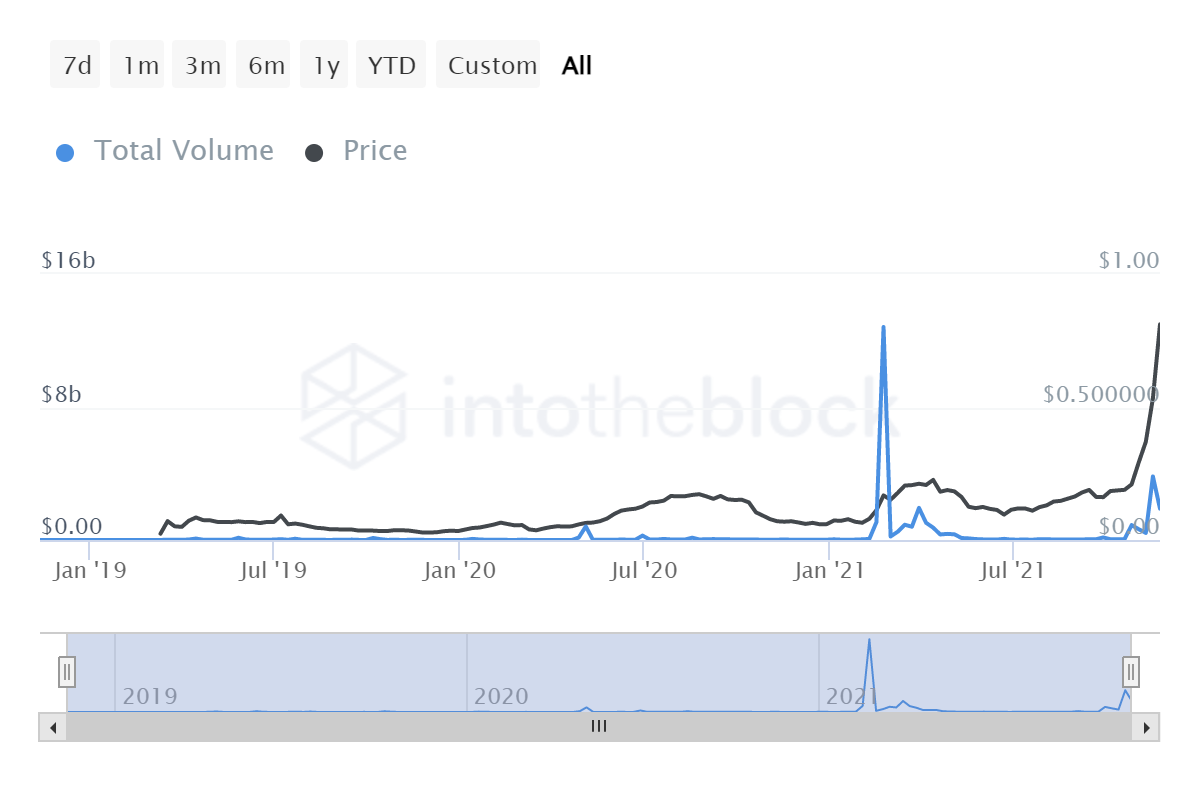 CRO’s on-chain activity showed progress as a continued uptick in DAA was seen, however, it seemed unlikely that this would continue, mostly because its market had started to look overheated. Further, CRO’s volatility was seeing ATH levels at the time of writing which would mean high fluctuations in the price could be seen in the short term. 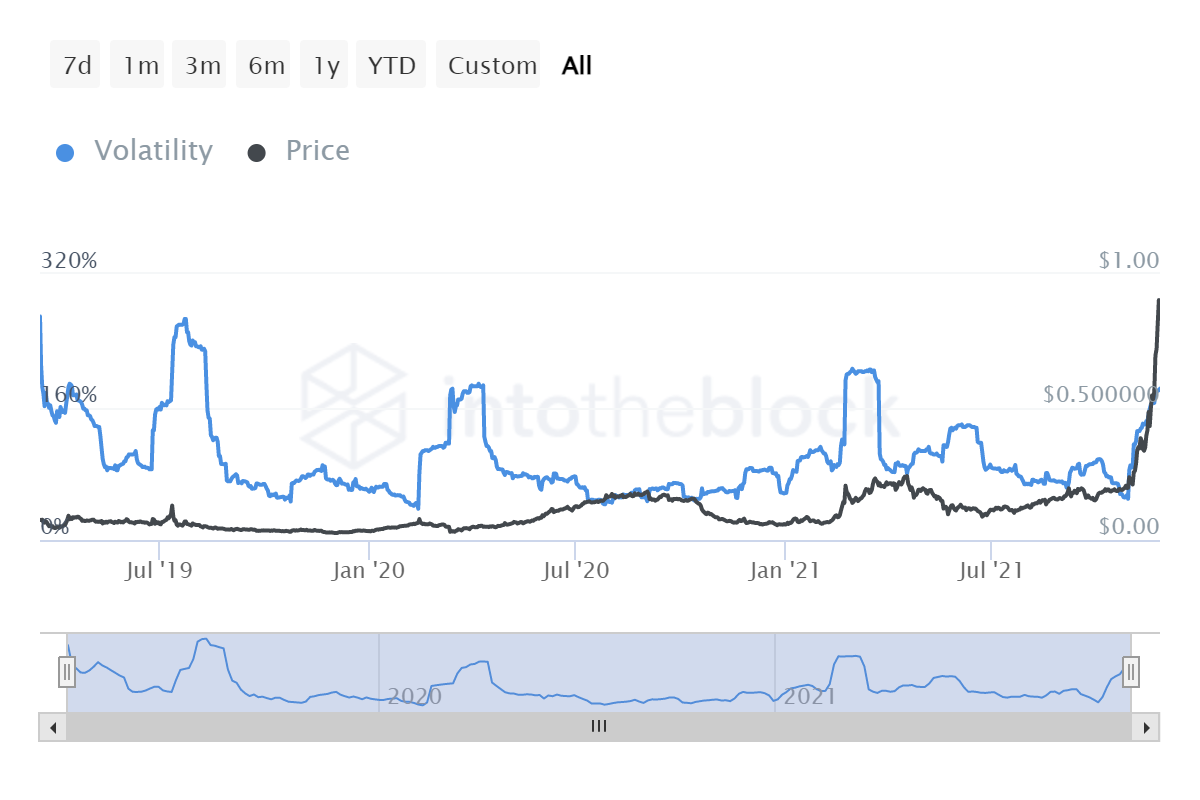 The $0.77 level could act as a strong price support if CRO fell further. At the time, however, with price falling to some extent, it remains to be seen whether these are just short-term corrections or if the CRO rally would come to an end soon.