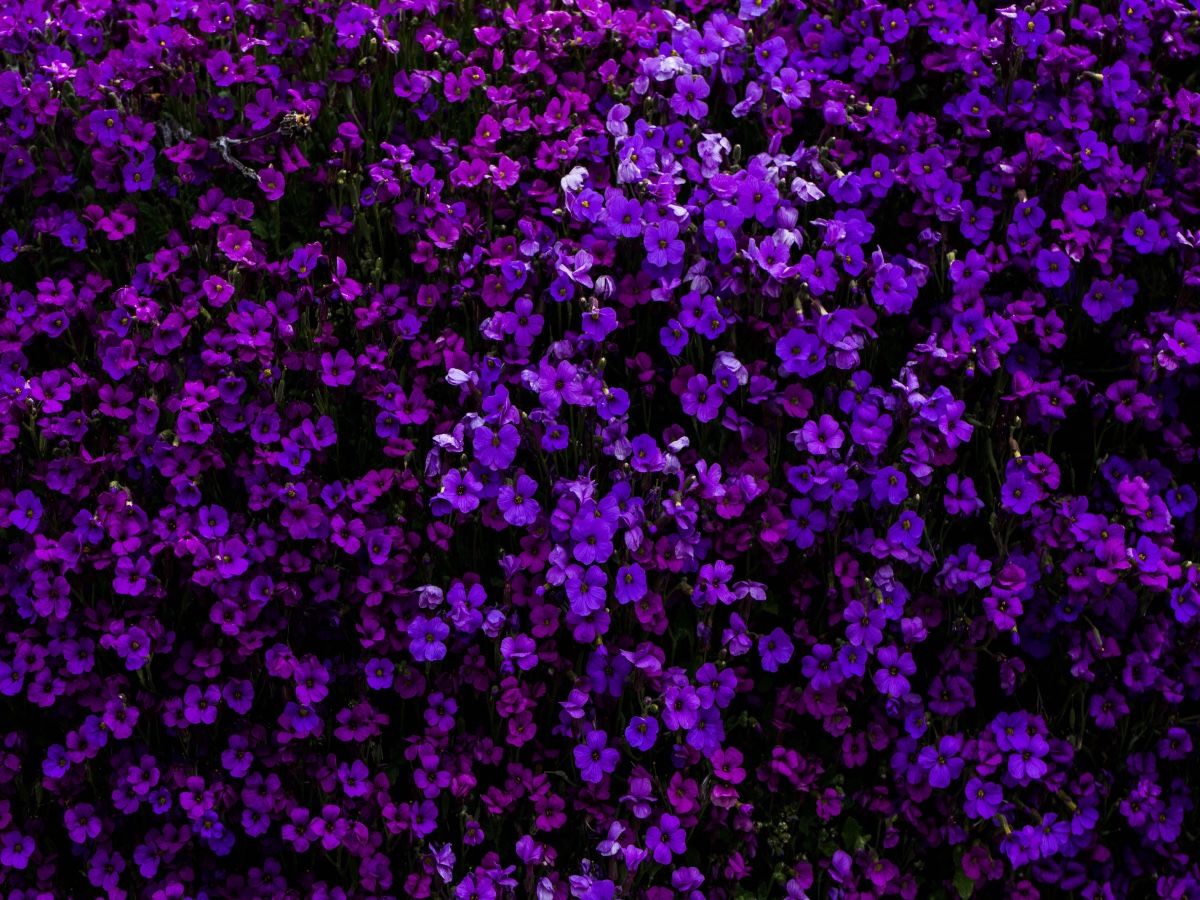 Those looking at the metaverse from outside the crypto sector are often horrified by the carbon footprint of NFTs or the energy consumed while using Ethereum. However, Solana’s Energy Use Report for November 2021 puts numbers into perspective and signals a new trend in the crypto sector – the push to be eco-friendly.

“In the November 2021 update, the Solana Foundation determined that a single Solana transaction takes 0.00051 kWh, or 1,836 Joules of energy.”

To help readers better visualize this value, the report also provided a list of other common activities and their energy requirements. For example, Solana uses more energy than a single Google search, which reportedly consumes around 1,080 Joules.

However, a Solana transaction is less energy-intensive than working for an hour on the computer, which reportedly needs approximately 46,800 Joules. As Solana plans to onboard 1 billion users and 1 million developers, it’s easy to see how the electricity bill adds up.

Coming to blockchains, Solana’s per transaction energy consumption rate was many times lower than that of an Eth2 transaction, which used 126,000 Joules, according to Solana’s report. Meanwhile, one Ethereum transaction used about 692,820,000 Joules while the same on Bitcoin was a formidable 6,995,592,000 Joules.

With Ethereum’s gas fees and the heavy electricity bill, there’s a lot of pressure on both blockchains and NFT artists to use more energy-efficient platforms. Based on its report and the status of having the fifth-largest market cap, Solana looks like a strong alternative.

However, it might not be the automatic first choice. Avalanche is Ethereum Virtual Machine [EVM] compatible and also prides itself on being eco-friendly. On the flip side, Neon Labs announced it was bringing EVM compatibility to the Solana mainnet. Clearly, the race is far from over.

From reports to reality

Well, another contender is Ripple. According to the XRP Ledger, one XRP transaction consumes around 0.0079 kWh. This is more than Solana’s 0.00051 kWh per transaction.

However, when Ripple partnered with Bhutan to create the digital Ngultrum CBDC, one major reason for picking the San Francisco-based blockchain company was sustainability. Furthermore, while announcing its partnership with the Republic of Palau to develop the country’s digital currency, Ripple claimed its XRP Ledger was chosen since it was carbon-neutral.

Taking these facts into consideration, it seems that more eco-friendly blockchains in the future will need to back their claims with both audits and adoption milestones.

Transaction volumes on Bitcoin surpass PayPal, will it beat Mastercard, Visa next