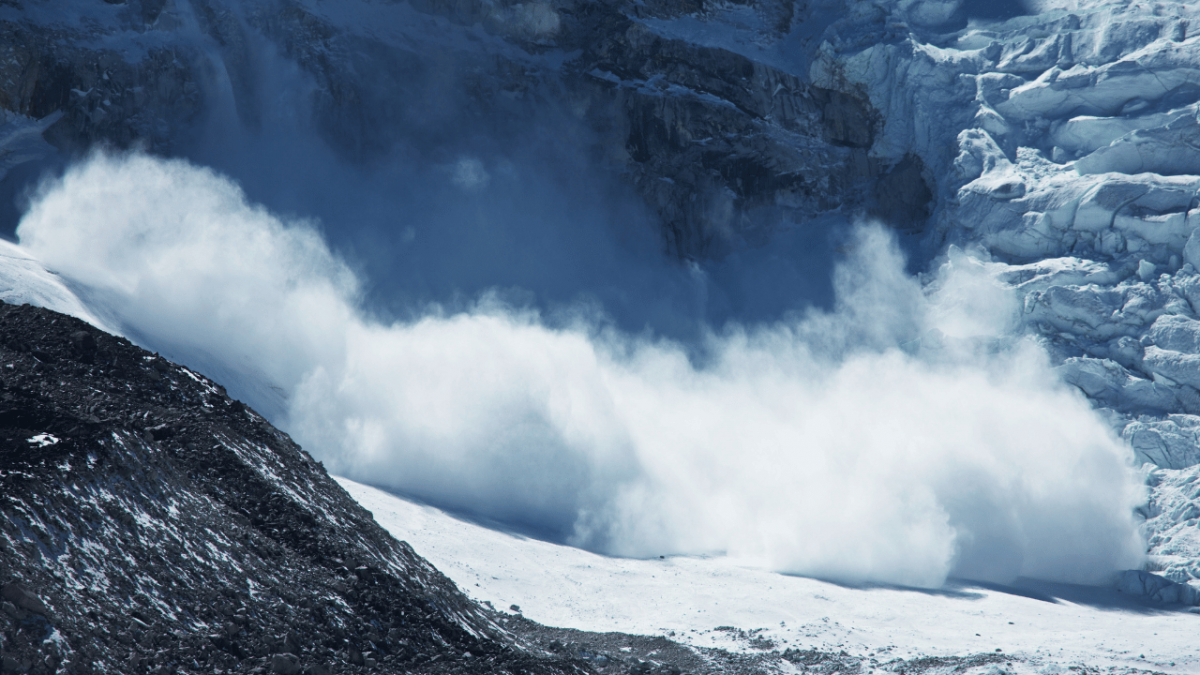 Avalanche [AVAX] witnessed consistent growth over the last week as it swayed above the 4-hour 20/50/200 EMA. As a result, the altcoin pictured a rising-wedge-like structure, one that retested the $25-mark resistance.

Its recent growth saw an expected hurdle near the Point of Control (POC, red), one that offered the highest liquidity in the near term. A convincing close above the $25-ceiling could open doorways for an extended recovery in the coming sessions. At press time, AVAX was trading at $24.42.

After plunging to its ten-month low on 19 June, buyers have been exerting constant pressure. This buying resurgence aided AVAX in reclaiming the $20-mark support over the last few days. The altcoin lost more than 26% of its value after breaking down from its previous up-channel on 22 July.

The buyers countered the selling pressure in the $20-zone and pushed the price above the 20/50/200 EMA to reiterate their presence. Thus, the price kept hovering near the upper band of the Bollinger Bands (BB) to reveal a bullish edge.

The bullish crossover on the EMAs has positioned the alt towards a somewhat brighter side. However, the price action approached the $25-level.

With BB’s upper and lower bands looking towards each other, AVAX could look to constrict its volatility in the coming sessions. In this case, the price action could see a range-bound oscillation near the POC.

A robust close above the upper $25-mark could expose the alt to immediate upside. The potential targets in such a case would lie around the $27-$28 range resistance.

The Relative Strength Index (RSI) resonated with an ease in buying power while being near the midline. A potential rebound from this level could aid the buyers in holding their immediate grounds on the chart.

Also, recent gains on the chart accompanied lower peaks on the volume oscillator (VO). This hinted at a relatively weak bullish move. Nevertheless, the DMI lines continue to display a bullish edge.

Given the sturdiness of the $25-resistance alongside the declining volumes, AVAX could see a sluggish phase. However, a position above the north-looking EMAs and the POC would aid the buying efforts. Any close above the $25-mark could hint at an entry trigger. The targets would remain the same as discussed above.