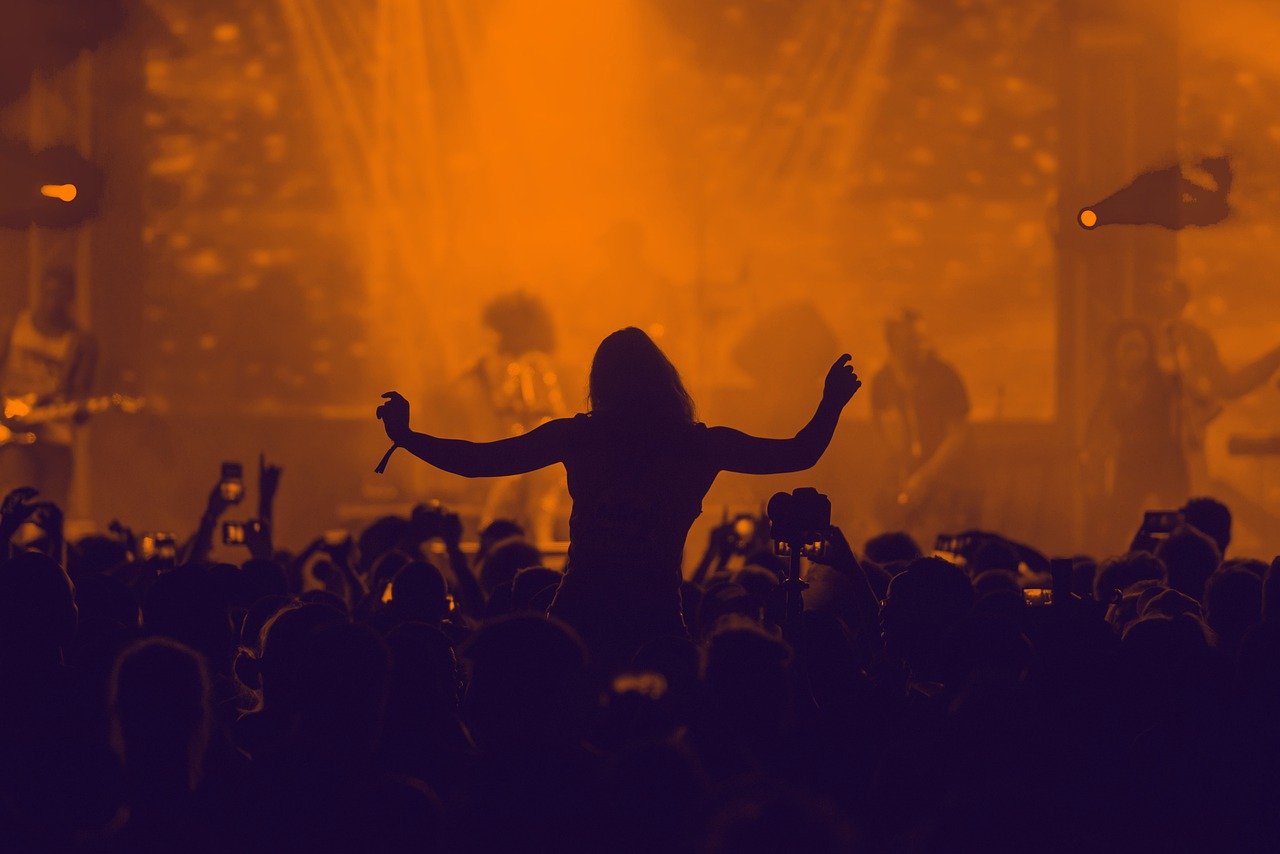 Under the leadership of CEO Michael Saylor, MicroStrategy, which is a leading Bitcoin investor has been lauded for driving mainstream BTC adoption.

It appears that the firm has been navigating Bitcoin markets using its own strategies. Almost every time Bitcoin dipped in price, the firm took advantage of market conditions and increased the value of its BTC holdings.

In fact, in the last few years, MicroStrategy has apparently earned much more from their Bitcoin purchases in comparison to gains from their actual business operations.

Given its success, the CEO announced on 12 January, that MicroStrategy would provide institutions an overview of ways to integrate Bitcoin and take “advantage of different strategies.”

Following the announcement, Saylor recently took to Twitter to boast of 1400 firms that were joining the discussion. According to the 3 February tweet:

If you are interested in the legal considerations firms face while integrating #Bitcoin into their corporate strategy, you are not alone. We have professionals from more than 1400 firms joining us tomorrow for this discussion. There is still time for your legal team to attend. https://t.co/fid9nrZUfP

Recently, ARK stated that Bitcoin’s price surges seem to be driven less by hype and has instead gained more trust, among institutions. Whale transactions even indicated that large entities are now acquiring more BTC.

As of 2 February, MicroStrategy acquired additional Bitcoin worth about $10 million and to date, holds approximately 71,079 BTC. Perhaps the firm will be able to inspire more institutions to follow suit, however, many critics think otherwise.

While Real Vision’s Raoul Pal straightaway said that MicroStrategy was not going to drive corporate adoption of Bitcoin. Gold advocate Peter Schiff made a sarcastic comment against Saylor. Schiff thought the CEO should be urging companies to invest in GameStop stocks instead of Bitcoin.

Bitcoin users to reach over a Billion? When?