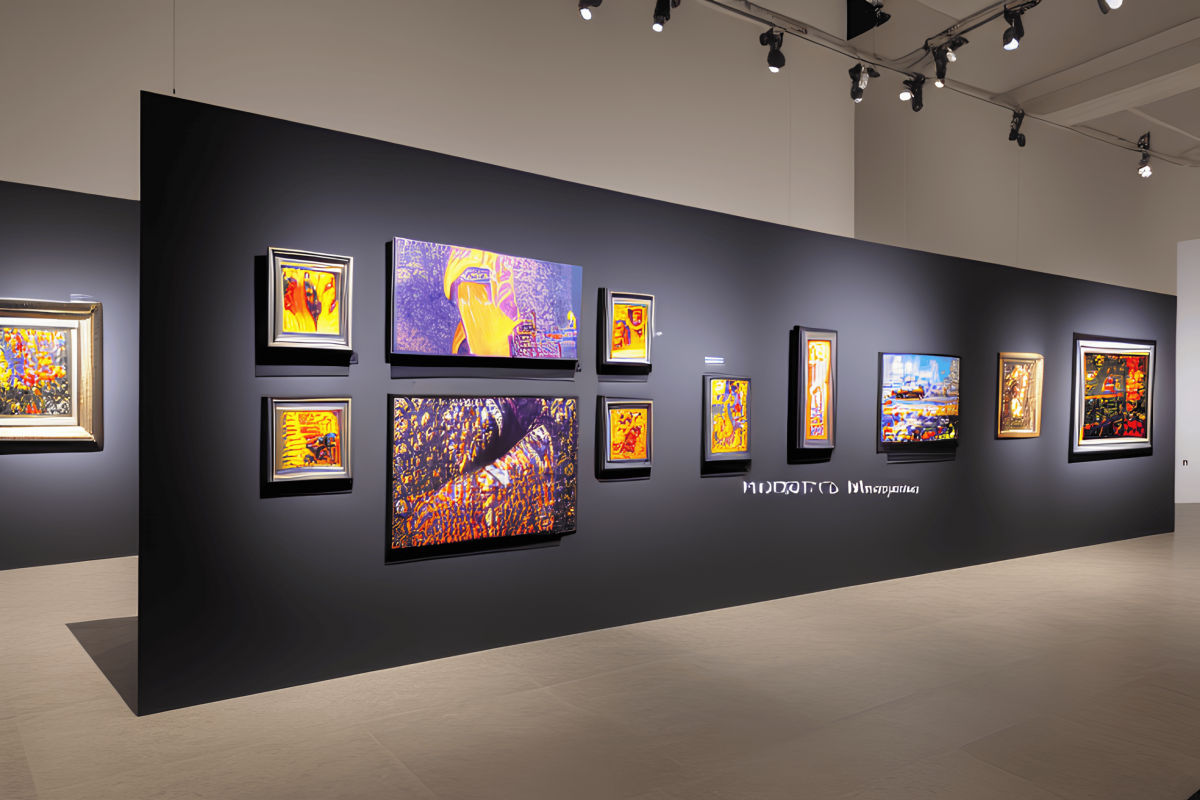 Blur is an up-and-coming Ethereum [ETH]-based Non-Fungible Token (NFT) marketplace, and its recent actions have caused quite a stir in the industry. New data showed that OpenSea and its contemporaries in the NFT industry have a different sway than they once had due to this emerging marketplace.

What percentage of the market did this new platform successfully usurp?

Despite the recent push from @blur_io, @OpenSea maintains the majority share of #NFT sales (52%) and unique daily users (68%). pic.twitter.com/0ctharQNWU

Blur Marketplace is a lightning-fast NFT aggregator in the Ethereum network and a community-owned NFT marketplace for institutional traders. Besides advocating for creative royalties, the NFT marketplace also provided enforced royalties. Blur NFTs can obstruct zero royalty markets like any other Blur NFT.

The ecosystem is designed so that newcomers can swiftly advance as they become familiar with its various features and capabilities. Potential investors have been drawn to this new market because of its appealing business concept, making it a viable option.

A glance at Sealaunch’s Dune analytics dashboard revealed that Blur had accumulated an amazing volume in December. Since the beginning of the month, its volume had increased by two times that of OpenSea. The volume seen at the time of writing was roughly 3,700 ETH instead of 1,500 for OpenSea.

However, an NFT Sales Count metric examination revealed that the new marketplace was still lagging behind OpenSea. However, it recorded the measure’s second-highest Sales Count, and its performance was superior to that of other markets. Over 13,000 NFTs were sold on the top marketplace, whereas just 8,000 were sold on Blur. 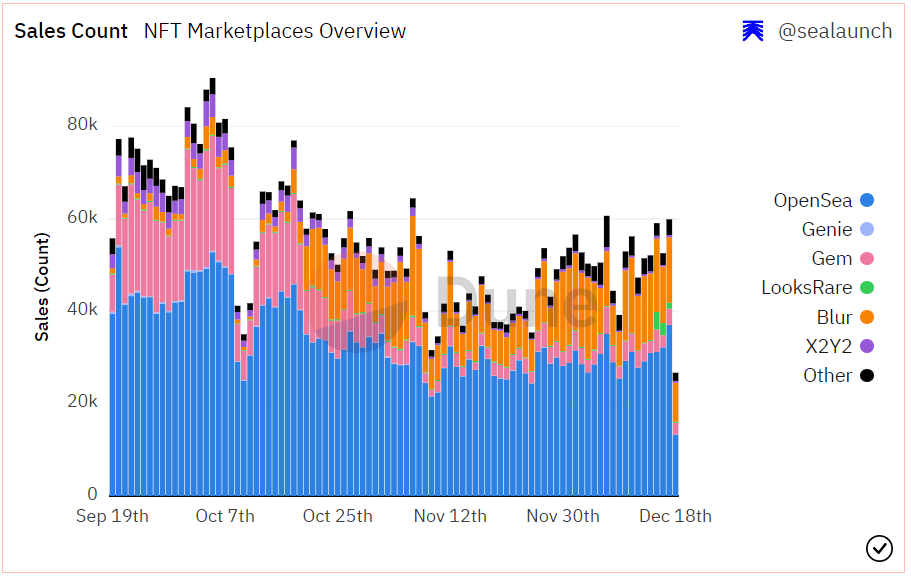 The volume distribution chart demonstrated that Blur had established itself as a powerful rival in the industry. It held more than 26% of the overall volume, second only to OpenSea, which had 49% of it. However, when the user distribution and sales distribution charts were examined, the disparity seemed greater. Compared to 72.6% and 61.2% for OpenSea, it had 9.6% and 14.9%, respectively.

Since its October launch, Blur has produced excellent stats, and Ascent was not ignored in the NFT industry. Although it experienced an incredible rise, it still trailed OpenSea in terms of market share and user base. Furthermore, this was expected, given how long both marketplaces have existed, Blur could narrow the gap even more if it maintained its present trend.

Due to the variety of marketplaces available for conducting NFT trades, investors stand to gain in this situation.

As Litecoin fails to hold onto November gains, here is what traders can expect