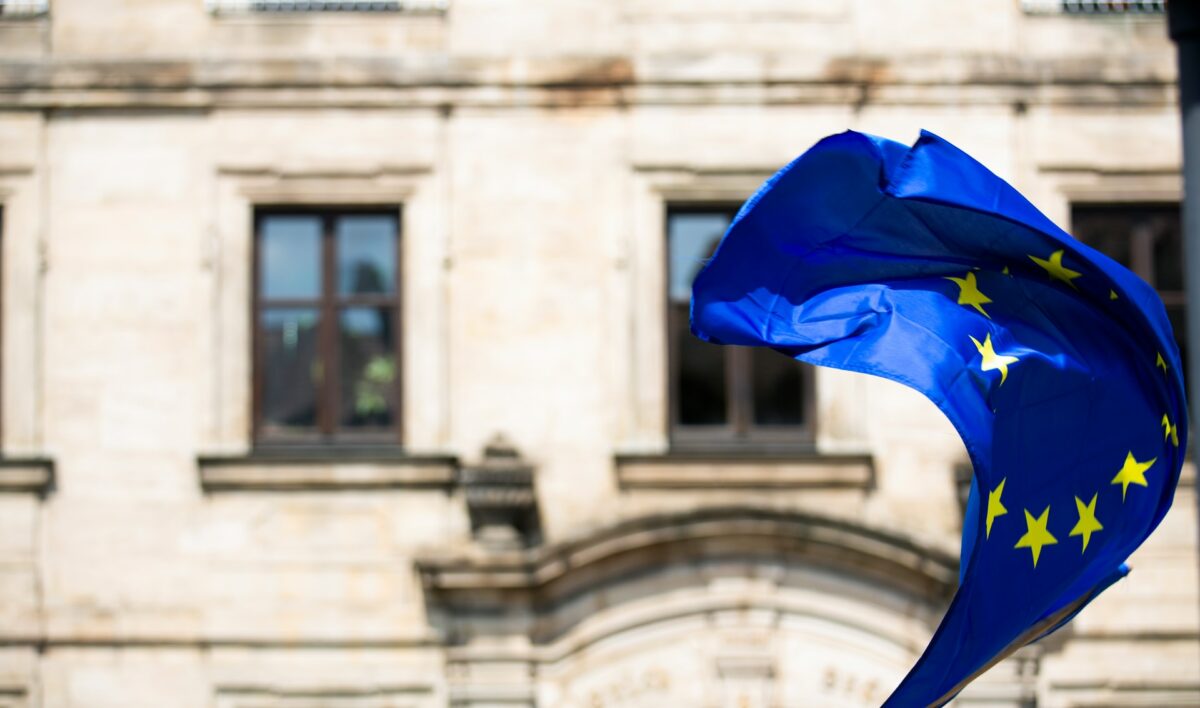 Many countries have been feeling the heat of competition when it comes to developing their own central bank digital currencies. However, countries aren’t alone in making these efforts.

Europe’s central bank, for instance, has for long been interested in the idea of a digital currency. In fact, it recently took another step forward by announcing a 2-year investigation into a digital Euro.

Well, 2 years is a long time for an investigation, especially given the fact that Europe is the world’s biggest crypto-economy. In fact, according to a recent report by Chainalysis, the continent received €870 billion in crypto over the past year.

“CNWE’s cryptocurrency economy began growing faster in July 2020. At this time, we saw a huge increase in large institutional-sized transactions, meaning transfers above $10 million (€8.5 million) worth of cryptocurrency.”

Two years is an especially long time when China and Nigeria are about to introduce their very own digital fiats.

Instead of relying solely on the European Central Bank, Estonia seems to be taking matters into its own hands, however.

The Central Bank of Estonia, Eesti Pank, worked with the ECB to study the impact of a CBDC. It found,

“… A digital Euro, based on the same blockchain technology as Estonia’s now world-renowned e-state, can cope with up to 300,000 simultaneous payments per second, money reaching recipient accounts in less than two seconds.”

Owing to the ECB’s delay, however, according to the central bank’s Rainer Olt, Eesti Bank will now go forward independently. In doing so, “participate in testing, setting strategic directions and goals, and taking decisions on requirements for a digital Euro.”

Meanwhile, Poland has started to develop its own national CBDC too.

Poland’s central bank was among the 60 central banks that published a joint bulletin calling for the urgent introduction of CBDC.

“Another factor accelerating the digitization of money is changing habits of Poles. The number of card transactions has seen a 17% increase over the last two years, while number of ATMs has been gradually falling for some time.”

In fact, Poland views the introduction of a digital currency as “the only solution available” to the country’s struggle to tax the shadow economy.

Countries outside the EU are taking steps too. Ukraine’s Ministry of Digital Transformation, alongside other authorities and participants from the private sector, has released a roadmap detailing how to transform the country into ‘A leader in cryptocurrency integration.’ The ministry intends to facilitate the use of a digital currency by half of the entire Ukrainian population by 2024.

According to Ukraine’s Deputy Minister of Digital Transformation,

“The National Bank of Ukraine began to discover the opportunities of issuing its own digital currency – e-hryvnia – at the end of 2016. NBU experts have analyzed international experience, researched the legal aspects and macroeconomic effects.”

The ECB may take two years to understand and develop a digital Euro, but it may have to deal with other national digital currencies popping up too. Thus, the bigger task will be to ensure the interoperability of these CBDCs within Europe.

Avalanche [AVAX]: The road to a new ATH might begin with this