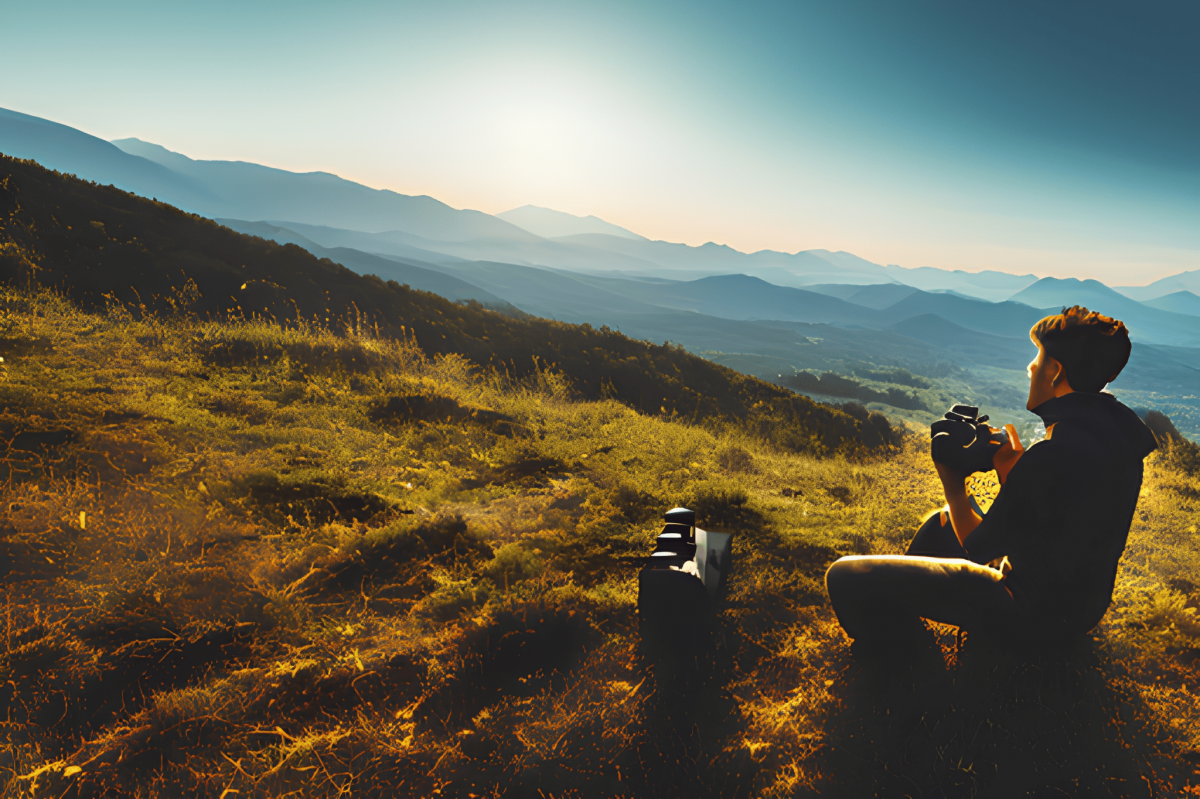 Solana [SOL] has been on the receiving end of criticism over the last year, owing to its network outages and exposure to Alameda Research. The growing negative perception of Solana could thus drastically affect the development of its native token, SOL.

Solana in the public eye

As can be seen from the image below, the weighted sentiment for Solana remained negative since 9 November. Thus, during this period, the crypto community had more negative than positive things to say about Solana.

This declining sentiment coincided with Solana’s declining prices, which depreciated by 48.22% since 9 November. SOL’s prices had been oscillating between the support and resistance levels of $15.23 and $10.83.

Moreover, its RSI indicator was at 40.41 at the time of writing, suggesting that the sellers had more advantage in the market. Though the CMF indicator was above the zero line after 23 November, it eventually declined over the past few days.

This indicated that Solana’s market strength had been weakening.

However, despite the negative sentiment around Solana, it still showed improvements in the NFT space. The platform reported a 19.3% quarter-on-quarter NFT growth, according to data by Messari.

The overall floor price for Solana’s NFTs grew as well over the last few months. And, the NFT volume increased, according to the image provided below. At the time of press, the gross volume for Solana was 227k. 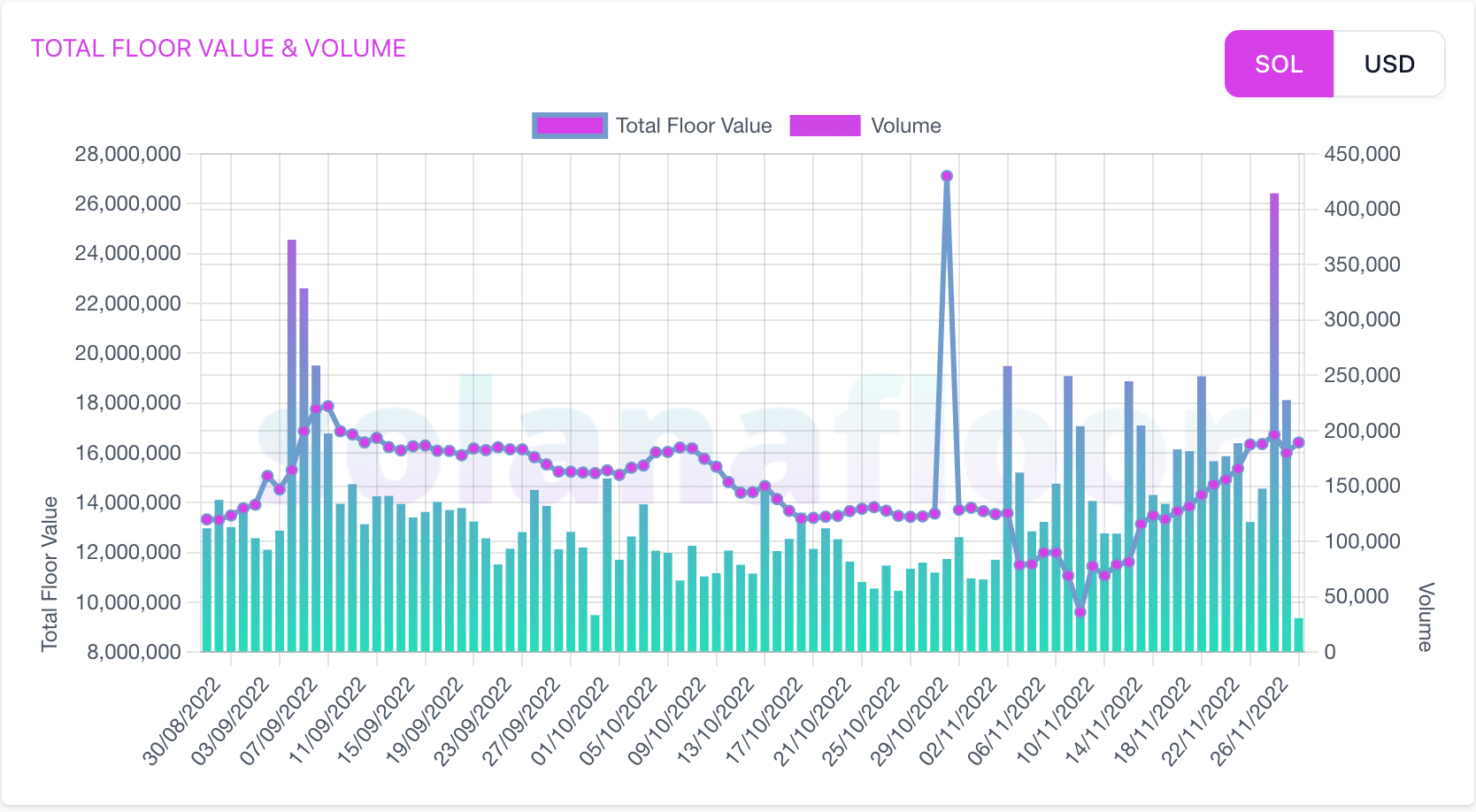 This development implied that buying SOL would be risky during this market as the token is susceptible to extreme price fluctuations.

Related Topics:featuredSOLSolanaSolana NFTs
Up Next

Will Dogecoin be the ‘anointed one?’ Elon Musk’s tweet fuels speculation