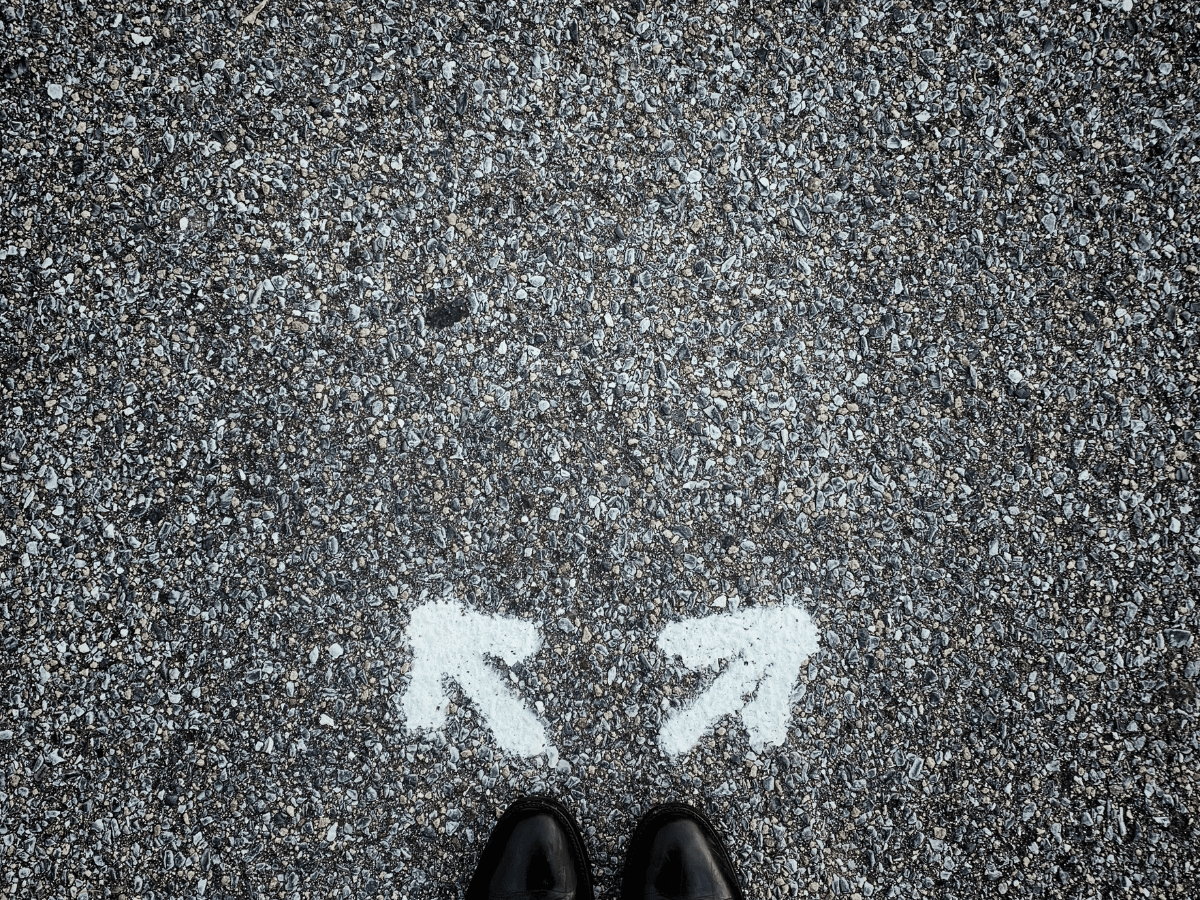 The active addresses for Dogecoin [DOGE] skyrocketed after Twitter CEO Elon Musk tweeted about his plans for the social media microblogging platform. On 27 November, Musk shared screenshots of the company’s recent milestones and scheme for “Twitter 2.0,” which pertained to advertising, content, and verification.

However, one part that was left out was payment. This particular action was what fueled the guesswork, with many comments pointing to DOGE as the one Musk would choose.

The speculation was not surprising, especially as Musk has been vocal about his love for the coin. In addition, the fact that Tesla and The Boring Company have already integrated the memecoin further fueled rumors.

According to Santiment, since the tweet, active addresses on the DOGE chain spiked to 148,000. This indicated more demand for DOGE, including more unique deposits. Even though the memecoin sunk to $120,000 at press time, the on-chain informational portal showed that it was still higher than the period between 23-26 November.

However, despite the somewhat positive development, DOGE failed to improve in some areas. In fact, DOGE’s development activity was not something that witnessed significant changes.

At press time, Santiment’s data showed that it increased slightly to 0.24 from 0.159 on 27 November. This implied that Dogecoin’s developers might be working towards upgrades for the meme currency.

A slow and steady win for Dogecoin?

Recall that DOGE’s price increased over 100% within one week after Musk took over Twitter. However, the reaction to the recent scuttlebutt was vastly different.

According to CoinMarketCap, DOGE shredded 9.80% of its value in the last 24 hours despite its 7-day performance being at a 24.52% increase. The recent drop affected its market capitalization, which decreased to $12.49 billion.

For traders, the development was not remarkable enough to ignite their interest in DOGE. As of the time of writing, the Binance funding rate was -0.0011%. This negative stance inferred that a lot of capital was not pumped into DOGE options and futures trading.

While there was less volume in the derivatives market, Coinglass revealed that DOGE traders had suffered from capital eradication. At press time, the derivative data platform showed that $7.54 million worth of DOGE had been liquidated in the last 24 hours.

A close look at the liquidation data showed that longs formed a large percentage of the fatality. This implied that many traders were looking forward to DOGE reacting positively to the speculation. Unfortunately, the coin decided to trend the other way.

At the time of writing, Elon Musk had not confirmed whether Twitter would go ahead with DOGE payments. Nevertheless, judging by its market trend, Dogecoin investors seemed optimistic about the possibility.

Chiliz [CHZ] finds favor with ETH whales but is it enough for a bullish pivot?

Solana’s volatility increased by 259% over a month, but here’s the catch