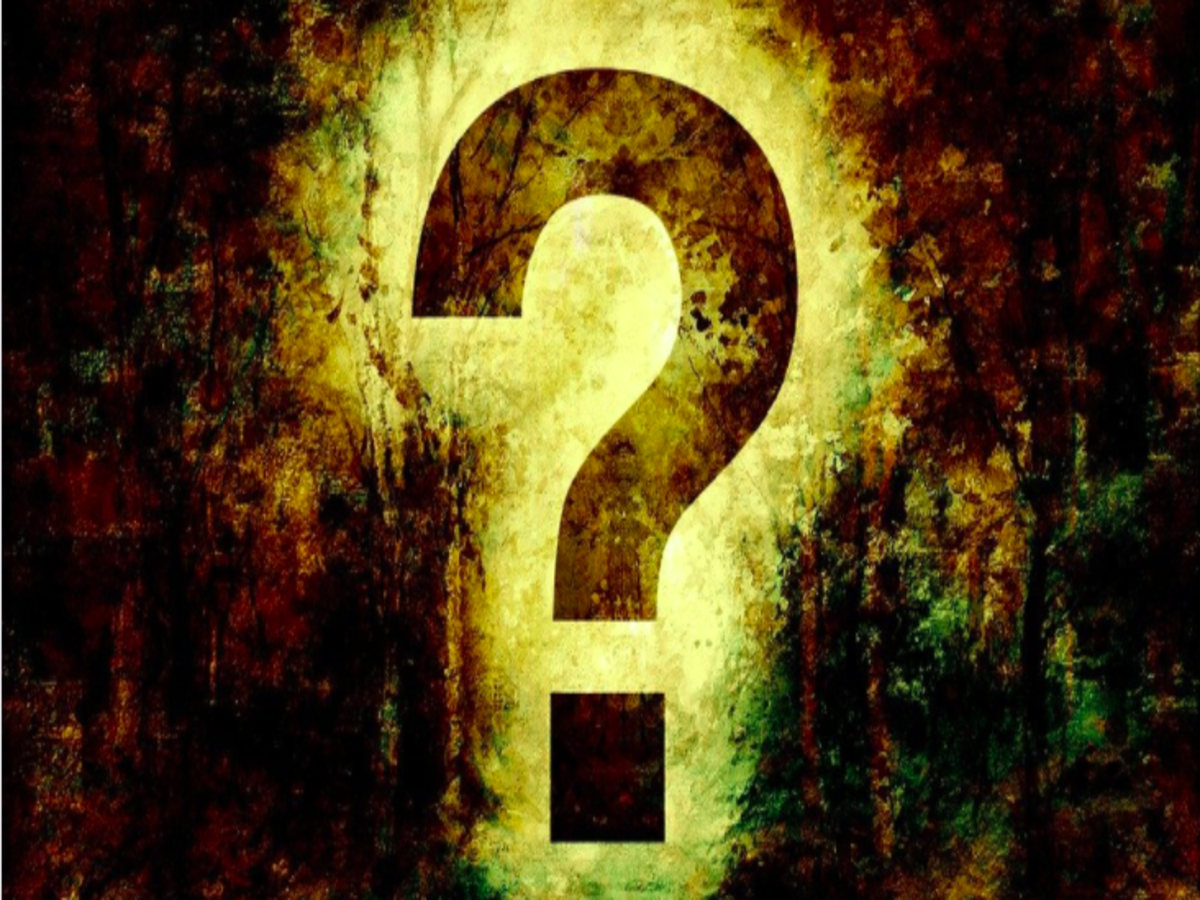 Just like most of the market’s coins, Stellar has seen its own share of highs and lows this quarter. September blues haunted the coin as it ended up shedding close to 30% of its value, despite making a local high. Post that, it did rally in the first half of October, but soon set into consolidation after that.

By and large, November was a dry month for the coin and its red candles were longer than the green ones. Now, as far as December is concerned, the 23rd largest alt managed to bounce back quite well. In fact, XLM’s parabolic recovery on its daily chart was the highlight.

So, the question of relevance at this point remains to be, whether or not the alt would be able to continue inching higher in the coming days. 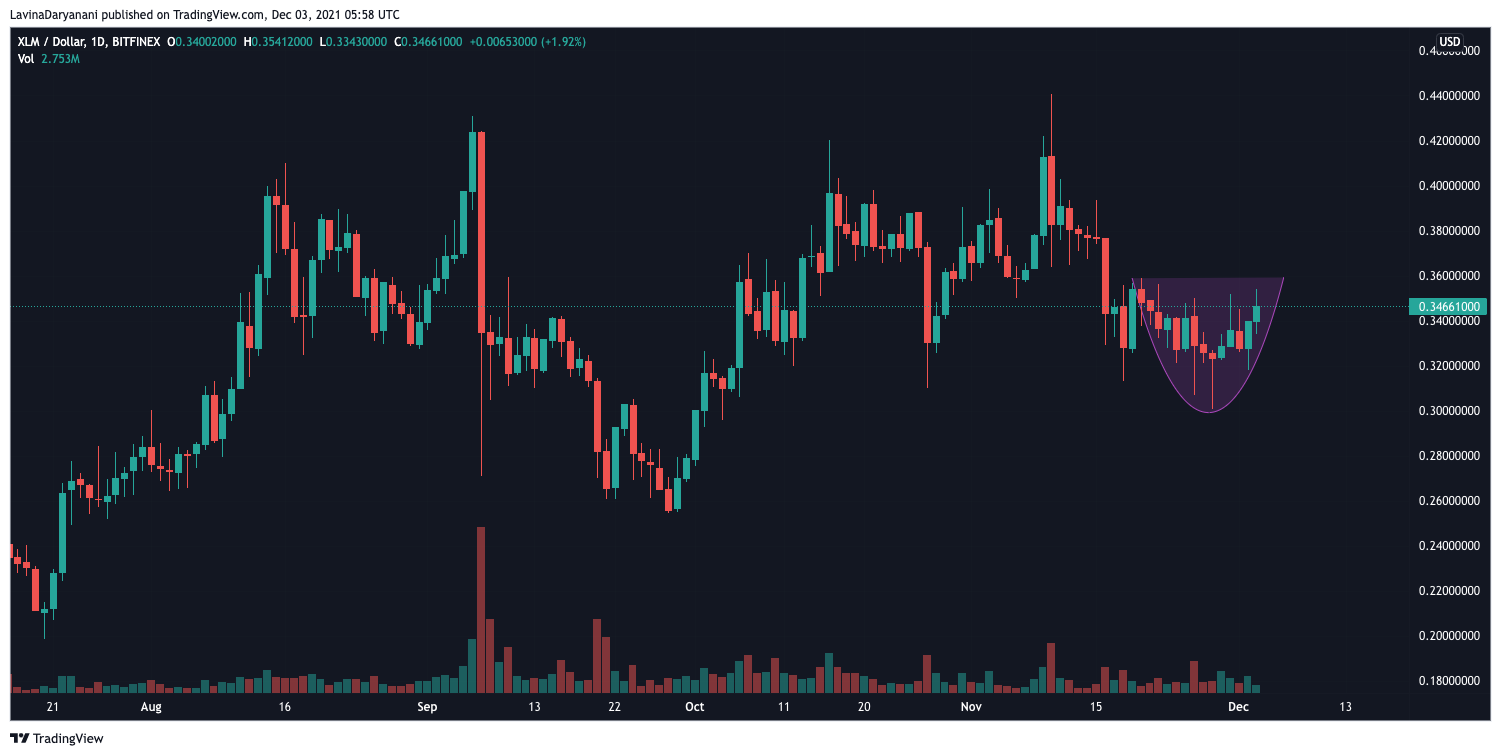 Stars are losing their luster

The alt’s market cap dominance has massively shrunk over the last couple of months. This means that Stellar hasn’t been able to assert that much dominance in the market when compared to the likes of other top coins. In the March-May period, when XLM’s price peaked, it was able to impose almost three times more dominance.

Well, only when this metric inches up north and manages to reclaim its previous highs, one can expect Stellar to climb higher on the rankings chart. 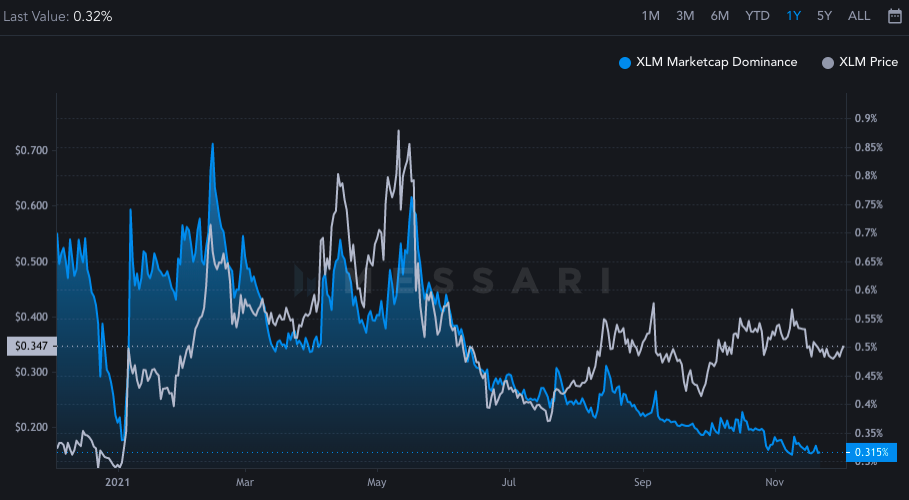 Further, Stellar’s sentiment pendulum was also starting to incline more towards the negative side. Even though at the time of this analysis the positive sentiment [25.10] was slightly more than the negative sentiment [20.31], it should be noted that their respective curves had already changed their trend directions.

Despite the not-so-healthy state of the coin’s metrics, XLM’s 7% appreciation over the past day has been one of the highest among the basket of the top 30 crypto assets. Despite that, it should be borne in mind that the surge hasn’t been accompanied by a rise in volumes.

Now, as can be seen from the chart attached, sustained rallies have always been accompanied by volume upticks while dead cat bounce phases have been devoid of volumes.

So, unless and until momentum re-enters the XLM’s market in the form of increased trading volumes, it wouldn’t make sense to expect a sustained rally from this coin.

Stellar’s NVT has, however, been able to revolve in and around its high levels. Now, this indicates that its network value is currently being able to outpace the value being transferred onto its network. Well, at this stage it can be said that the Stellar network is currently in its macro-growth stage.

Additionally, its developmental activity has been making rapid strides in the northbound direction over the past few weeks. This means that the network’s developers are actively working and bettering the ecosystem. By and large, this means that XLM would be able to remain relevant and retain its valuation over the long term.

Thus, even though the near-term prospects do not look very glossy for the coin, its long-term lookout looks fairly shielded.