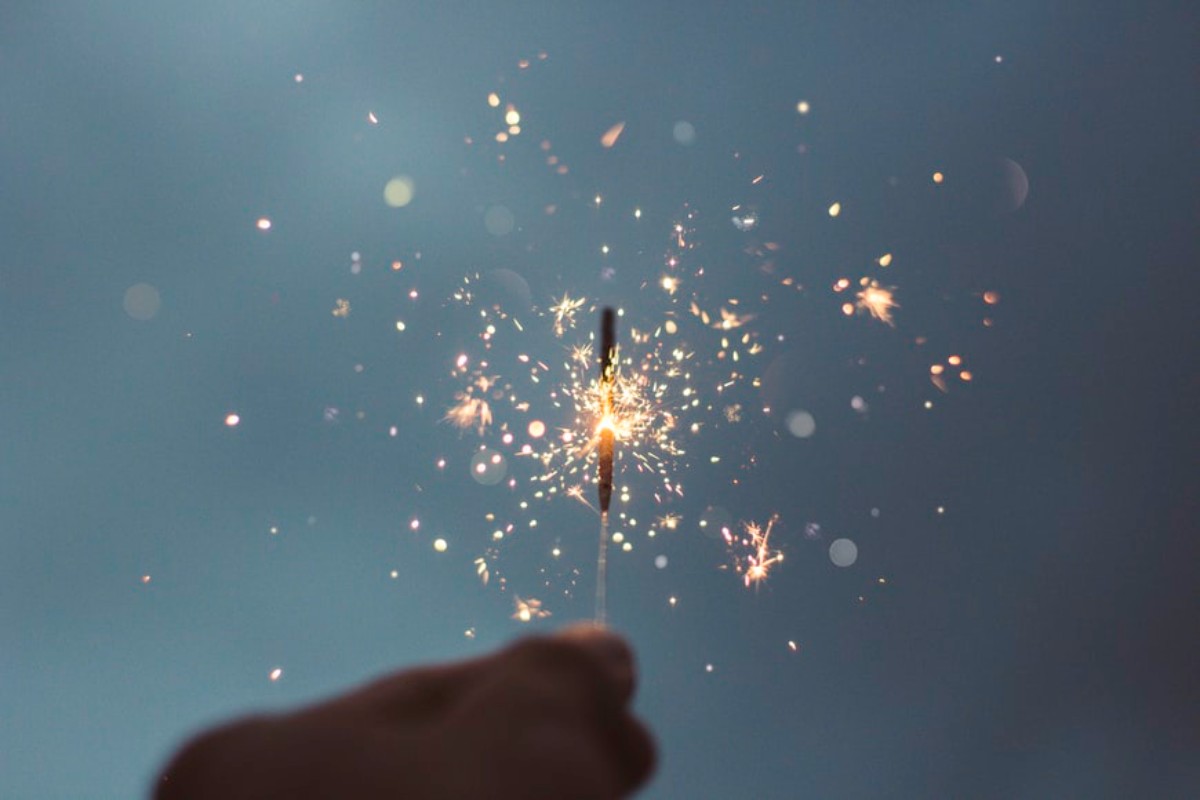 Over the last few years, there’s been a steady rise of lending protocols which has not only pushed the narrative for such protocols but also the market size of the sector. In fact, lending and borrowing protocols such as Aave, Compound and BondAppetit, have seen a rise in users and now have tens of billions in market size.

Recently, another project that saw significant adoptio, leaving market participants baffled, was Abracadabra money. With investors laying stress on decentralization, the same has led to the growth of the protocol that claims to have a ‘truly decentralized approach to DeFi’ and in tandem its token SPELL.

The interesting thing about the platform is that it utilizes interest-bearing tokens (ibTKNs), that accumulate interest and constantly go up in price as users hold them. Apart from that, however, there were other factors that governed the rise of Abracadabra, its stablecoin Magic Internet Money (MIM), and its token SPELL.

One of the major reasons behind SPELL’s rally was the growth of Magic Internet Money (MIM) as a fully decentralized, cross-chain capable stablecoin. In addition to that, numerous cross-chain integrations have expanded MIM and SPELL’s reach throughout the ecosystem while the token’s governance and tokenomics structure have also boosted their narrative.

Notably, Abracadabra money has surpassed $4.5 billion in total value locked (TVL) and neared the $5 billion mark as per data from Defilama. The protocol’s TVL was less than $1billion till September end and posed a good growth graph in less than two months.

While SPELL has presented a decent growth, it still ranks 2737 on CoinMarket Cap and it wasn’t really an impressive number. However, looking at the rise in the recent months can the protocol and the alt make an entry in the top 100 coins soon?

Notably, the protocol has been working on expanding its ecosystem and has recently added cross-chain support for Fantom and the Binance Smart Chain (BSC). They also have a decreasing circulating supply which makes the asset deflationary thereby creating the apt supply-demand dynamics for growth.

Just two months back, there was only $270 million worth of assets locked on the platform that allowed users to produce MIM. However, in the month of October, Abracadabra grew 23% of the original Defi project MakerDao (MKR), which currently has $17.53 billion in TVL.

What’s more, MIM, had recently surpassed $2.36 billion in market cap and was inching closer to TerraUSD’s (UST) market cap of close to $2.8 billion. So seems like the asset does present a decent opportunity, however, when it comes to newer protocols it’s always best to do your own research and invest.