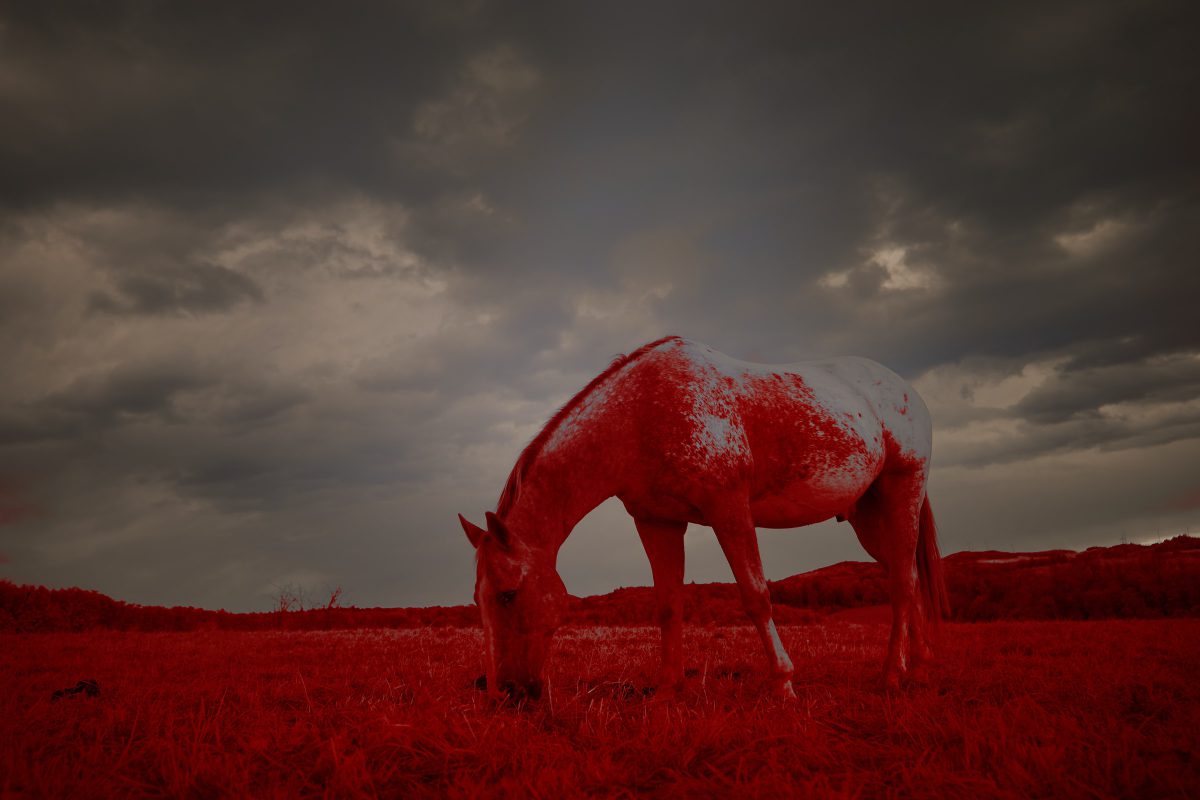 Whether Bitcoin hits the new ATH or not, the current volatility makes it important to check if it is likely to sustain support above the $55000 level. If Bitcoin does not sustain above the $55K level through the weekend, a drop below $47000 is likely, and then the price may be rangebound once again. To examine this we compare social volume across altcoins and Bitcoin using the weighted social volume metric by Santiment.

This metric combines the sentiment across spot and derivatives exchanges and multiplies it by the amount of social volume. Generally, the prices top out when the metric gets too high and it bottoms out when the price gets too low. Despite moving close to the recent ATH, Bitcoin’s weighted social volume is at its most negative sentiment in 5 months. In comparison to Ethereum’s weighted social volume, the largest altcoin has hit an extremely low negative level like Bitcoin, however, currently, there is anticipation that the price will drop in the short-term.

Chainlink’s weighted social volume is dropping slowly to XRP’s level, and once it is low enough the price may hit bottom based on previous trends. In the case of Bitcoin, the liquidity has increased and the asset closed above the 3-day ATH. There has been pullback however and the trade volume and macro drivers point at another high. It is important to watch this metric, if weighted social volume drops to further negative in the case of Bitcoin, there may be a price correction and rangebound price action instead of a high. If there is selling before the end of the week, it is expected to further increase the liquidity and prepare for the next attempt at extending the price rally.

Additionally, the percentage of Bitcoin’s supply on exchanges is now at a 37-month low of nearly 13%. Based on data from Kraken Intelligence, market participants continue to come to the market and accumulate Bitcoin. In the last 3 months, over 35% of Bitcoin’s supply was bought. According to Willy Woo, 5% of this 35% supply was bought at a price level above the $1 Trillion market capitalization. Bitcoin’s extended price rally is likely to lead to increased investment flow and increased selling pressure on altcoins in the following weeks.