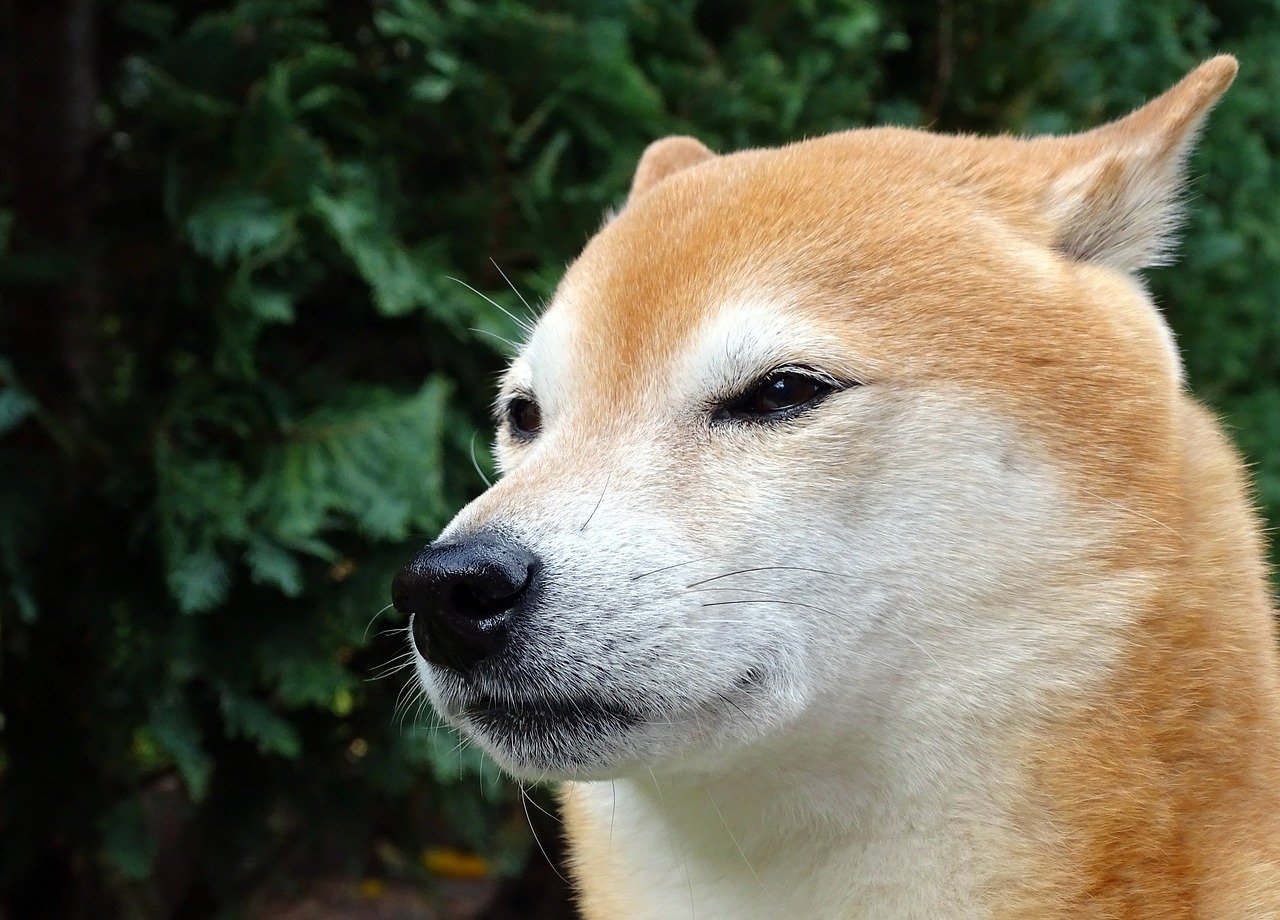 Who would have thought that a meme coin would become the center of social media attention? Over the past few weeks and months, its popularity has soared so much that most companies that associate themselves with DOGE have all made headlines. Global chat and live-streaming platform Hello Pal is the latest one, with its website reportedly suffering an outage after the platform recorded a surge in traffic.

The primary reason behind the temporary server overload it faced was that at the time, Hello Pal announced that it had invested in Dogecoin mining.

Back in February, Hello Pal acquired a 15% stake in a dedicated Dogecoin and Litecoin mining facility. This included the acquisition of an initial 51% of at least 12,500 mining rigs dedicated to mining the meme coin and LTC. After this development made news, traffic on the Hello Pal website surged by over 1,000%.

Supposedly one of the world’s largest mining operations dedicated to DOGE, this facility houses 90,000 rigs with a 70MW mining capacity. This accounts for up to 5% of the DOGE/LTC global hash rate.

Thanks to Elon Musk, the joke currency has only grown in popularity. A week ago, an analytics firm found that in February, Dogecoin surpassed Bitcoin, Ether, and other alts in terms of being “the most discussed digital asset” on Twitter. Ergo, it comes as no surprise that many firms such as Hello Pal see potential in mining the crypto.

Closer to home, Flare Networks integrated DOGE prior to the launch of its Mainnet. This decision was based on a community poll, where 53% voted in favor of integrating DOGE.

However, a firm’s association with the meme token is largely perceived as a marketing move, given its popularity and no “real use cases.” For instance, Mark Cuban’s NBA team accepts Dogecoin payments to buy tickets and merchandise. Further, leading exchange Binance has added three fiat pairs for DOGE to trade against.

The sensation around the token has inspired some experts to shed some light on the same. Some believe that DOGE is for those who want to tune into Internet culture, rather than serious financial gains. According to researchers at RMIT University,

“Dogecoin is best thought of as a cultural product, rather than a financial asset. The reality is few cryptocurrency users hold it as a serious investment or to use in regular transactions. Instead, to own Dogecoin is to participate in a culture.”

Related Topics:DOGEEbangHello Pal
Up Next

Will there be a further drop in the altcoin rally?

Bitcoin is not gold and why that is a good thing