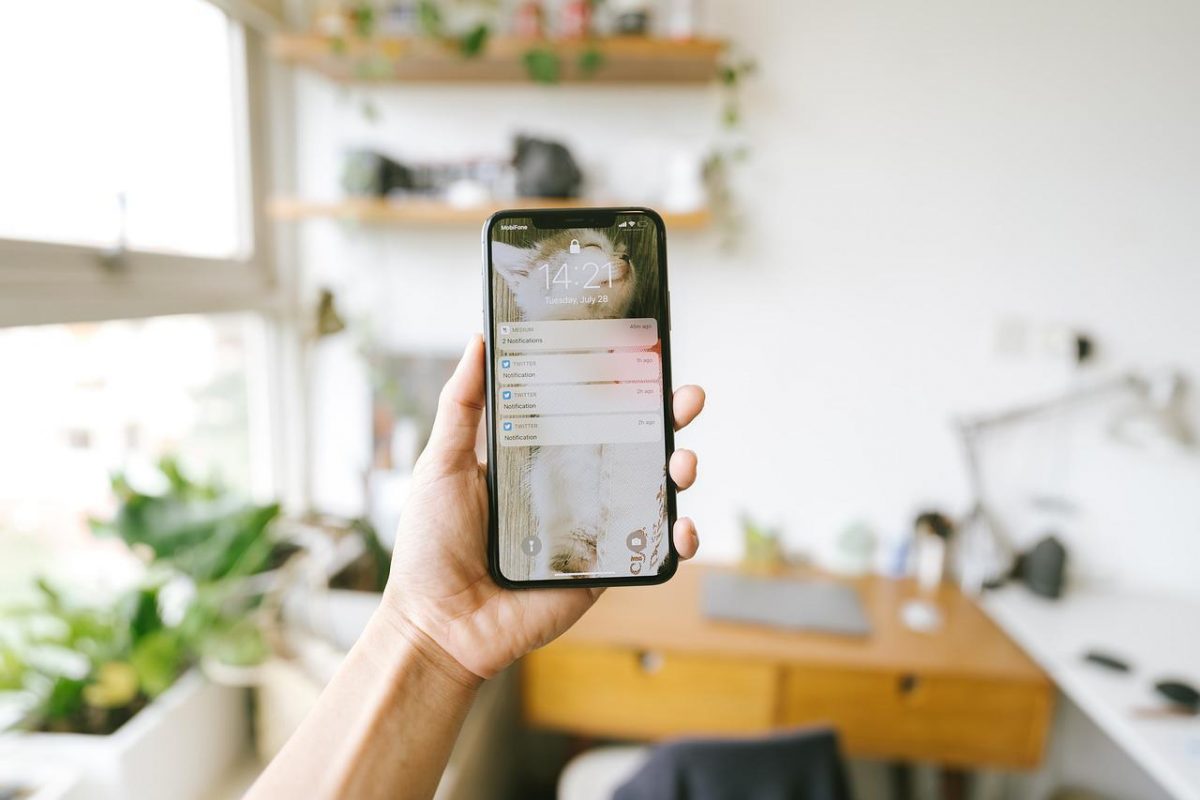 At the time of writing, Solana’s (SOL) seven-day performance was pretty sluggish as it failed to register any promising gains. Though the prevailing crypto-market is a factor behind this performance, there might be other reasons as well. Nonetheless, there have been several positive developments in the Solana ecosystem that have the potential to change SOL’s fate.

Ergo, the question is whether SOL will be able to reflect those on its chart. At press time, SOL was trading 0.24% lower than yesterday’s close with a market capitalization of over $12 billion.

Solana recently outperformed several cryptos with higher market caps as it nabbed the second position in the list of blockchains by total staked value. In doing so, it fell just behind the king of altcoins – Ethereum. Interestingly, ADA, BNB, and AVAX also made it onto the list.

#Solana is asserting its position firmly day by day ⚡️

Thanks to data from @StakingRewards, we found that @solana is one of the leading blockchains by Total Staked Value 📈

Not only by total staked value, but SOL was also listed on the chart of top DeFi projects in terms of social activity. With so many positive news updates surfacing for SOL, it is only time to ask when this would reflect on the altcoin’s chart.

A look into Solana’s on-chain metrics also painted a positive picture for the token’s future as several of them supported a possible uptick in the coming days.

For instance, despite failing to register massive gains, SOL’s volume increased considerably over the last week. This, by and large, is a positive signal. SOL’s social dominance also marked a spike on 22 September as several developments were happening on the network, but then declined over the last few days.

Moreover, Messari’s data indicated that SOL’s volatility increased over the last few days, further increasing the chances of a northbound breakout in the days to come. 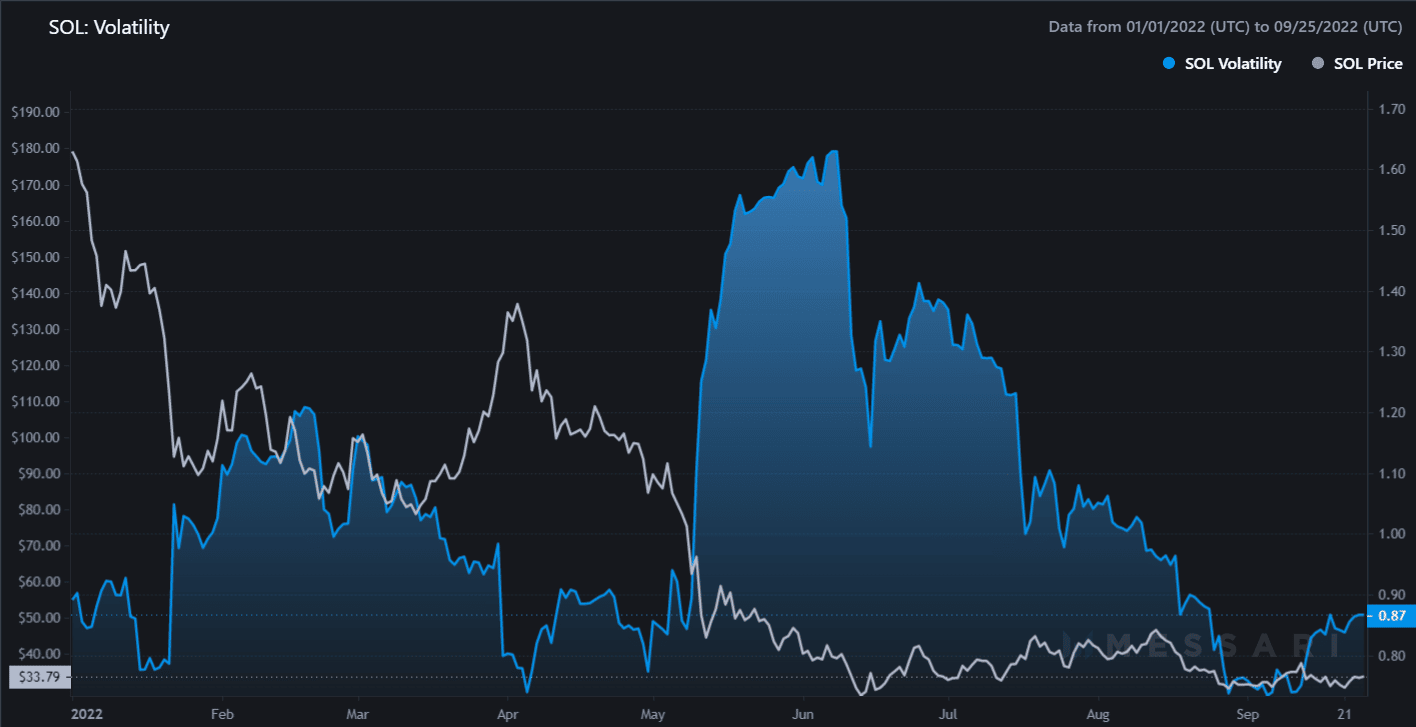 XRP may uphold its strong bullish bias ONLY if this happens

ENS: Why there’s more to the story than a hike in .eth domain name registrations