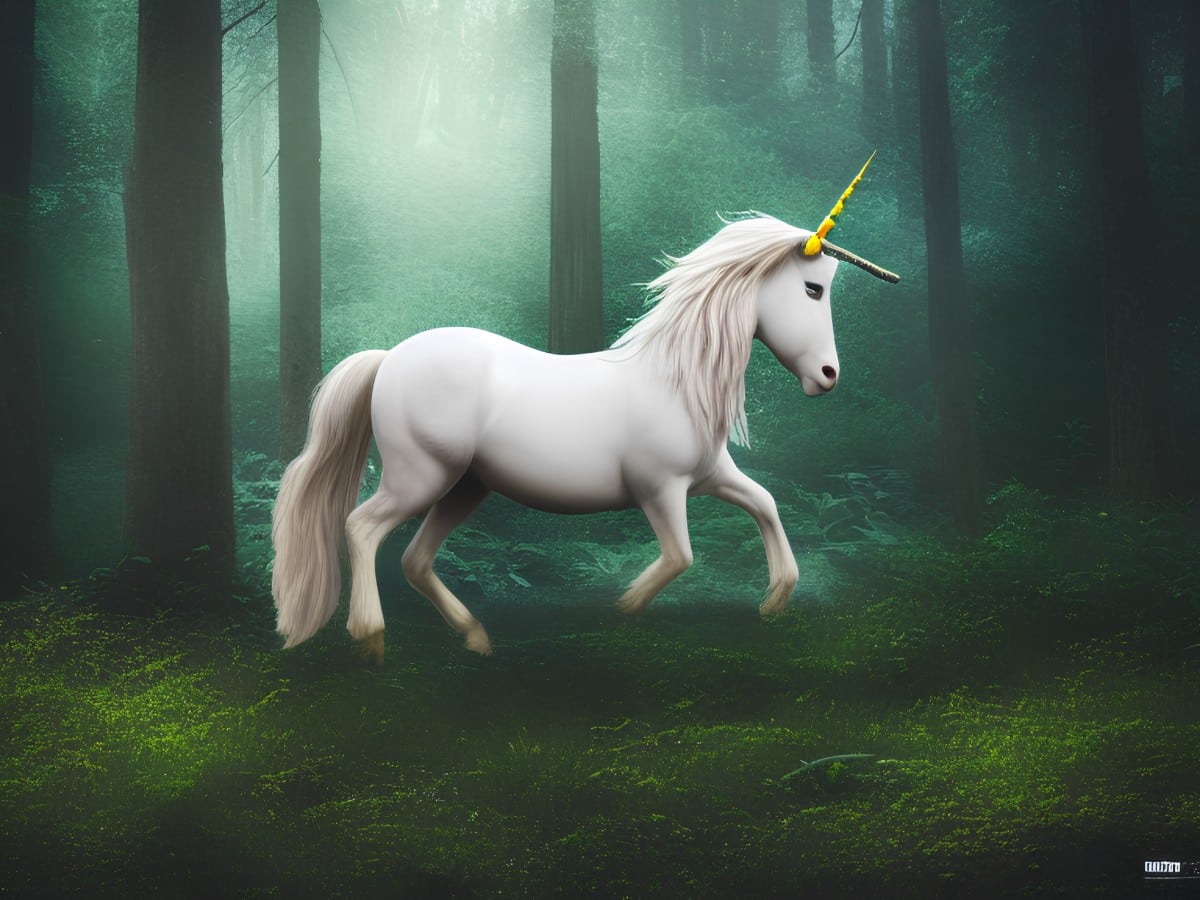 On 12 December, the CEO of OxPlasma Labs Ilia Maksimenka, released a proposal highlighting various reasons why the deployment of Uniswap v3 to BNB Chain would aid the further growth of the DEX.

Primarily, Maksimenka argued that Uniswap would be able to leverage BNB Chain’s existing structure which would provide “a potential new market for Uniswap v3 and grow its TVL by an additional $1 billion and its cumulative users and UNI holders by 1 million to 2 million.”

Furthermore, on what the network would benefit from a Uniswap deployment, Maksimenka, amongst other reasons, stated,

Maybe now is not the time?

According to the proposal, Binance’s notoriety of “supporting and promoting high-quality projects” was cited as a reason for the proposed deployment of Uniswap V3 to BNB Chain.

However, Binance’s global presence and strong brand could be under threat by the possibility of criminal action by the U.S. Department of Justice. Furthermore, with concerns surrounding its finances, one might wonder if leveraging Binance’s position in the current market would backfire.

Reuters reported on 12 December that the prosecutors at the U.S. Department of Justice disagreed over whether to file criminal actions against Binance and its executives. This included CEO Changpeng Zhao. The regulatory body further considered delaying the same to gather more evidence.

Further, despite the exchange’s effort to be transparent with its proof of reserves to boost investors’ confidence following the unexpected fallout of FTX, investors remain largely unsatisfied.

The possibility of criminal action against the world’s largest cryptocurrency exchange by trading volume would have a crippling effect across the board. Projects tied to its brand could also be gravely affected.

At $5.90, Uniswap’s native token UNI declined by 66% on a year-to-date basis, data from CoinMarketCap revealed.

With FTX’s collapse as a contributory factor, UNI holders have continuously sold off their holdings at losses. Per data from Santiment, UNI’s Network Profit/Loss ratio returned a negative value since FTX collapsed.

While it saw the re-entry of new demand at various points, the impact of token dumping by “paper hands” caused UNI’s price to be significantly volatile in the last month.

PancakeSwap [CAKE] slides beneath range lows, but can buyers snipe an entry?