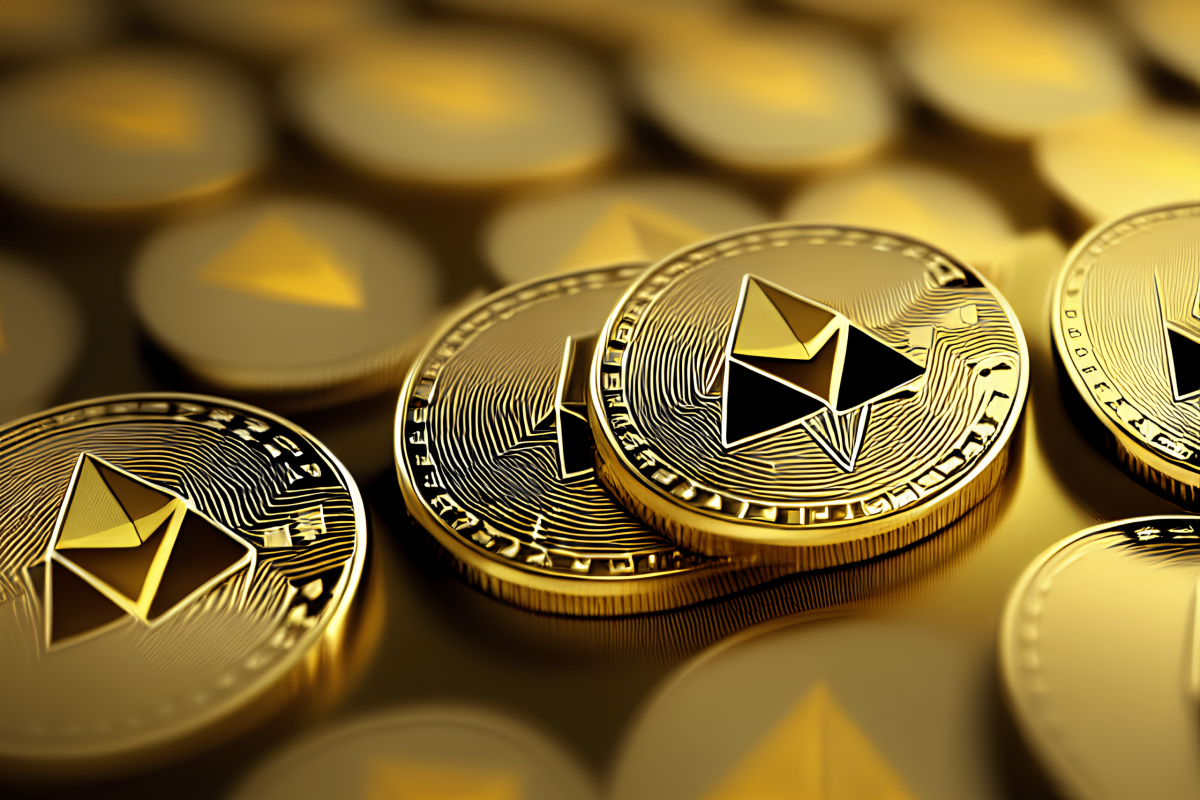 Staking Ethereum [ETH], particularly after the Merge, prompted several conversations. The topics of discussion ranged from dominant staking pools to OFAC-compliant blocks, as well as the threats that a combination of the two posed to Ethereum and the transactions that used ETH.

However, some groups of stakers can be concerned about something completely different in relation to staking: the amount of profit their investments generated.

Stake at a loss?

According to the chart, the various phases of profit were decided by the price of Ethereum at various stages of entry into different staking pools by stakers.

According to the above data, there were currently over 15k ETH staked, and the entire staked amount equaled 13.18% of ETH’s total supply.

Fears of a huge sell-off following the Shanghai upgrade have been popular. This is because of the proportion of ETH that was currently locked in staking pools and the current loss that a larger proportion of stakers were experiencing.

According to the daily timeframe chart shown, ETH’s price movement was relatively flat. As of this writing, the price was seen to have increased by over 3% over the previous 48 hours, bringing it to approximately $1,253. The token had made some progress in bouncing back, according to the Relative Strength Index metric (RSI).

Indicating a positive trend, the RSI line was shown to be above the neutral zone. If the press time upward momentum continues, the location of the RSI line could strengthen the bullish trend. 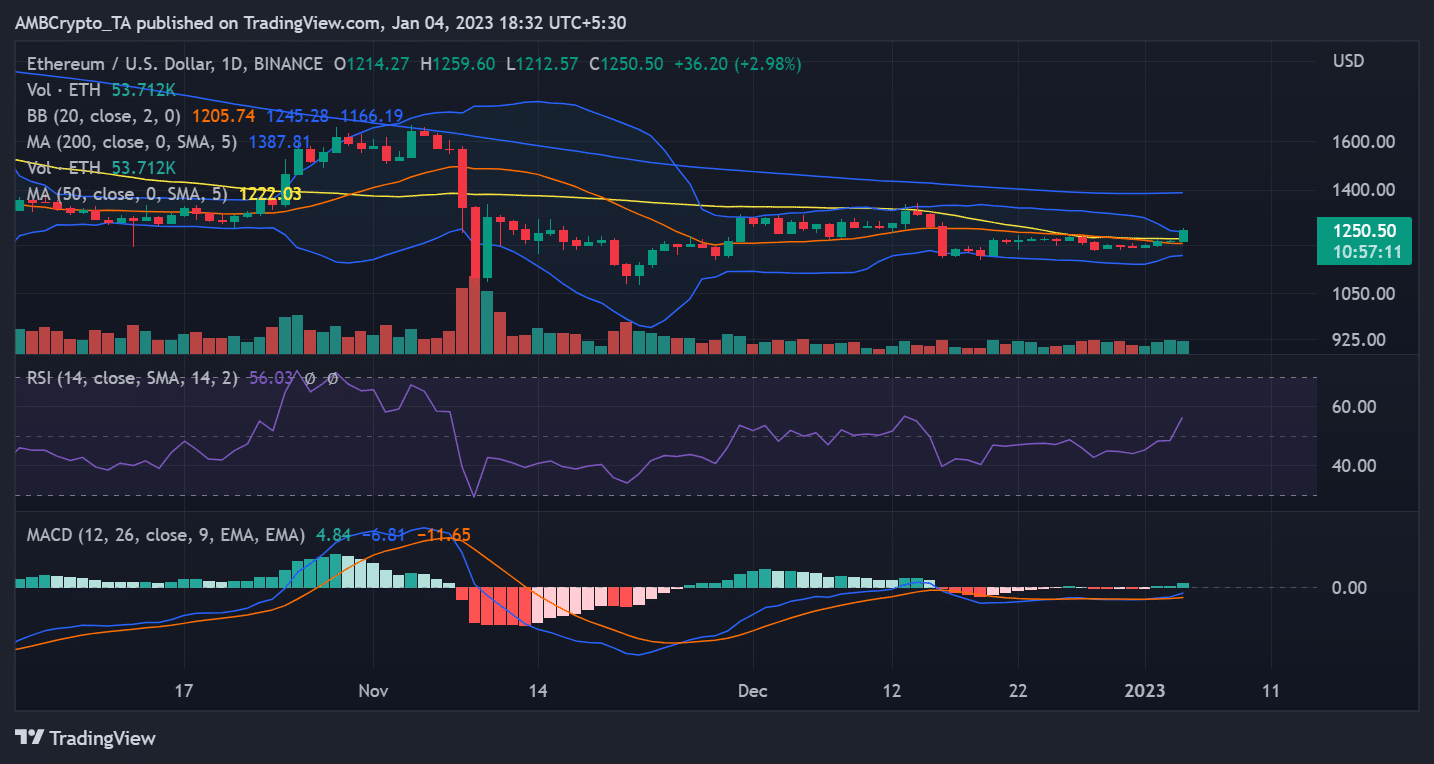 A sustained upward push might cause ETH to overcome different resistances and retake the $2,000 area, turning most of the staked ETH into profit.

Long-term Ethereum holders at a loss…