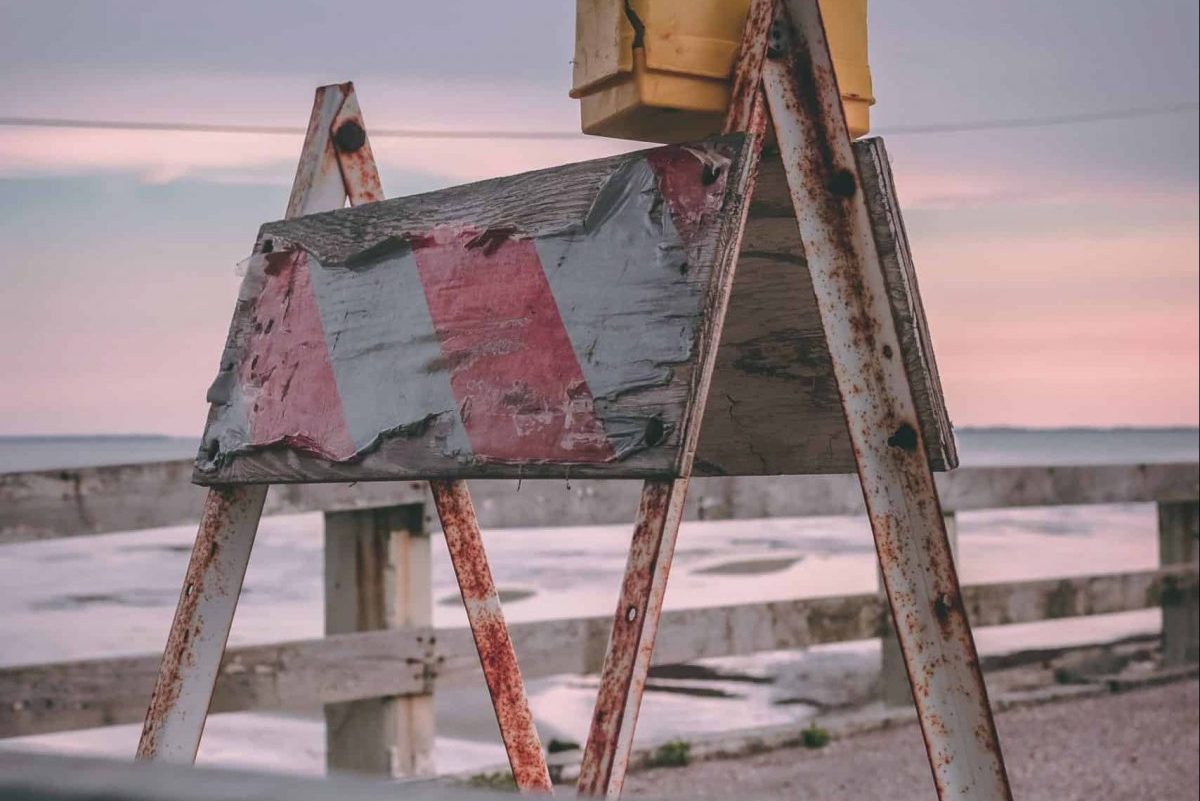 The United States Securities and Exchanges Commission (SEC) has filed a limited objection to Binance US’ Voyager assets acquisition. The American crypto exchange won the bid to acquire the bankrupt crypto platform’s assets on December 19, 2022. The bid for Voyager’s assets was a whopping $1.022 billion, with Binance.US even agreeing to cover Voyager’s costs of up to $15 million.

In its filing, the securities commission states that the disclosure statement fails to provide key information about the deal. The SEC, particularly, is seeking to the how Binance.US can afford the deal and its nature of business operations after the acquisition. The commission also wants more details on Voyager’s steps in case the acquisition does not take place before the decided date. The filing further read,

“Sufficient detail regarding how the Debtors intend to secure customer assets, including what if any safeguards will be implemented to protect against theft or loss by both the Debtors, during implementation of the plan process, and Binance US, after its acquisition of assets.”

Furthermore, the regulatory authority also stated that these concerns have been shared with the platform. And, a revised disclosure statement has to be submitted to the commission before the motion hearing. The hearing was initially supposed to take place on January 5, 2023, i.e., tomorrow.

Notably, the American crypto exchange is required to abide by some conditions as part of its bid. Binance.US has to make an initial deposit of $10 million in good faith. The condition also gives Binance a deadline of April 18, 2023, with a grace period of one month, to complete the acquisition.

Moreover, this was the second time Voyager had to auction its assets. The first time, FTX had won the bid, pouring in nearly $1.422 billion for Voyager’s assets. This deal, however, went downhill after the crypto exchange itself filed for bankruptcy in November 2023.

With 70% ETH stakers at a loss, long-term investors could have reason to worry

Bitcoin retail investor interest has become key to its growth: Where are the whales?