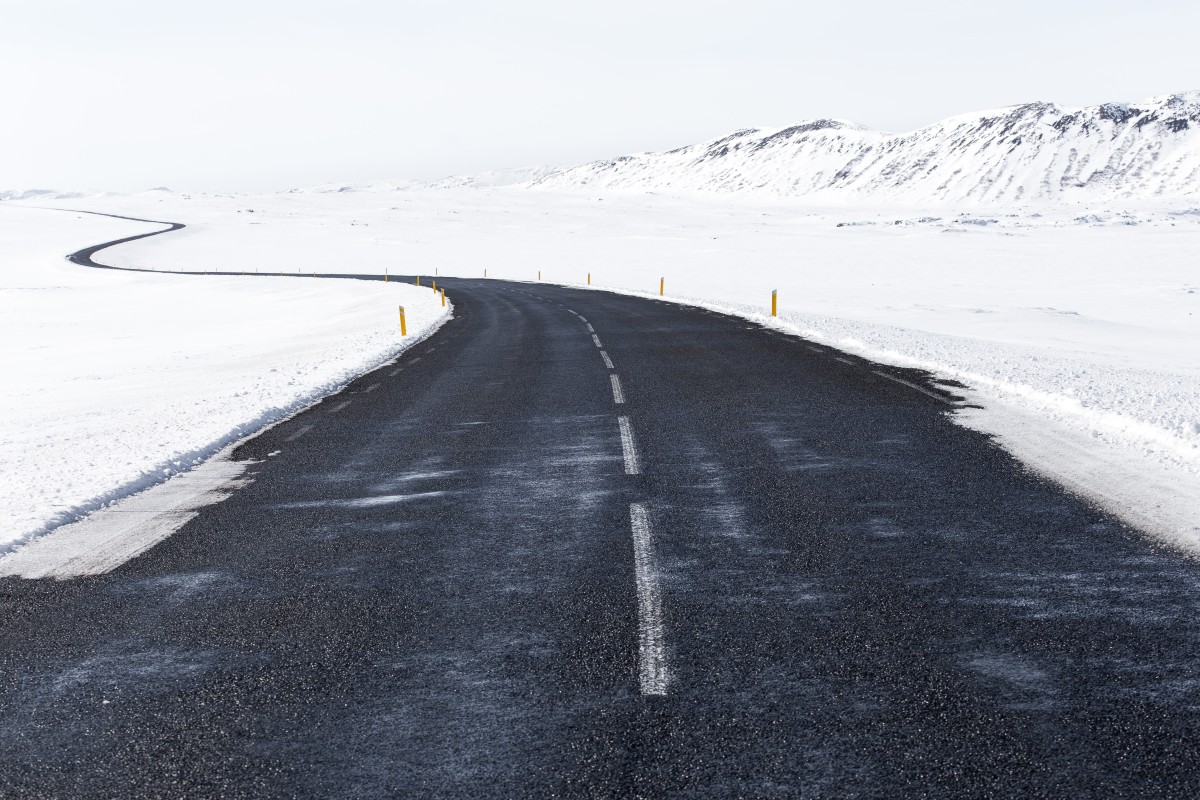 “How much lower is crypto going to go?”

“Well, I think it’s just the beginning of crypto winter, to be very honest.”

In a recent interview with Bloomberg Technology, Kavita Gupta, founder of Delta Blockchain Fund noted that the cryptocurrency market today is currently in its winter season and the same might last for over a year. Noting similar price movements in the past, she stated that:

“I think it’s just the beginning of crypto winter to be very honest. I am very surprised people continue to think it is going to hover around $30k. I do expect it to go down to somewhere between $14k, $18k, or $22k as a stable point.”

The Chips are Down 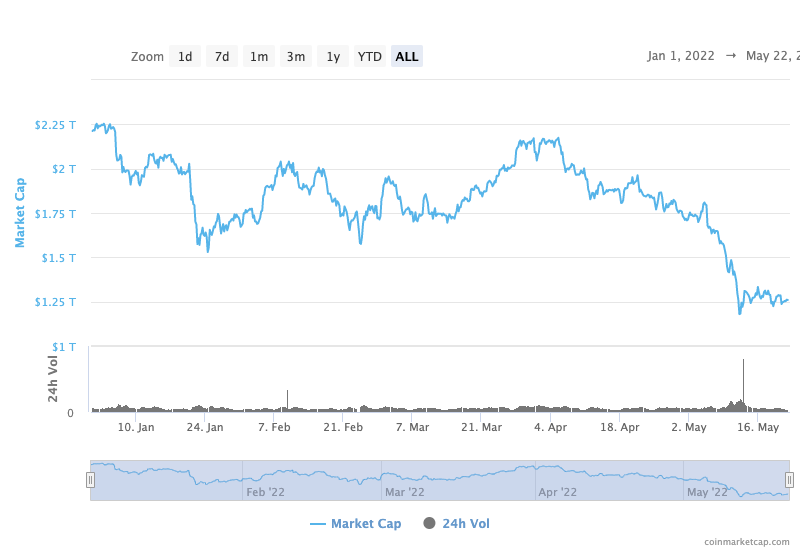 How the Mighty have Fallen

For the world’s largest cryptocurrency by market capitalization, Bitcoin has been marked with price fluctuations since the last 10 days. Furthermore, the token recorded a daily closing price between the range of $28,000 and $31,000 in the last 10 days.

Currently standing at $29,515.33 at press time, the price of this coin received a serious setback in the month of May which led the price to plummet downwards even more. With a strong correlation with the stock market, recent bearish  performance of the of S&P 500 brought Bitcoin to its knees, leading investors to further lose confidence in this coin.

Similarly, the incident of 12 May that led to the collapse of TerraUSD (UST), which saw the Terra Foundation emptying its Bitcoin Reserves in an attempt to save its stablecoin contributed to the decimation of this coin. 57% from its ATH of $68,789.63, the road to recovery for Bitcoin might be long with the possibility of a recession in the United States as the stock market continues to record plummeting figures.

Of course, the Altcoins are Down

After showing a strong correlation with Bitcoin, the total value of altcoins has also dropped significantly. Down 45% since January 2022, the total market capitalization for altcoins stood at $698 billion at the time of press. 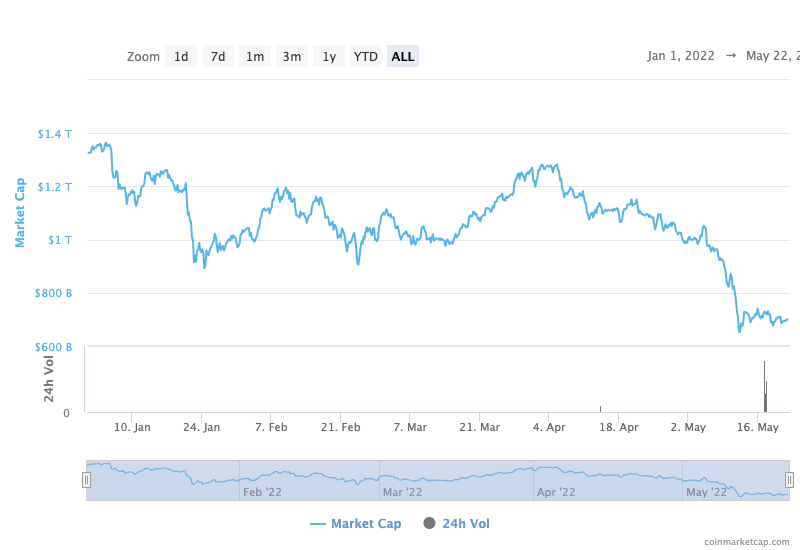 Regulatory Activity Amidst Series of Depegging

With Terra’s UST  spearheading the depegging plague, so far, three more instances of different stablecoins losing their $1 peg have been recorded. This has created a frenzy amongst regulators worldwide who now heavily seek to regulate the crypto space. With the possibility of increased regulations as the year progresses, investors’ confidence might decline, which might push the prices of different cryptocurrencies further downwards.

Binance’s CZ clears the air: His decision to trade LUNA despite collapse and more