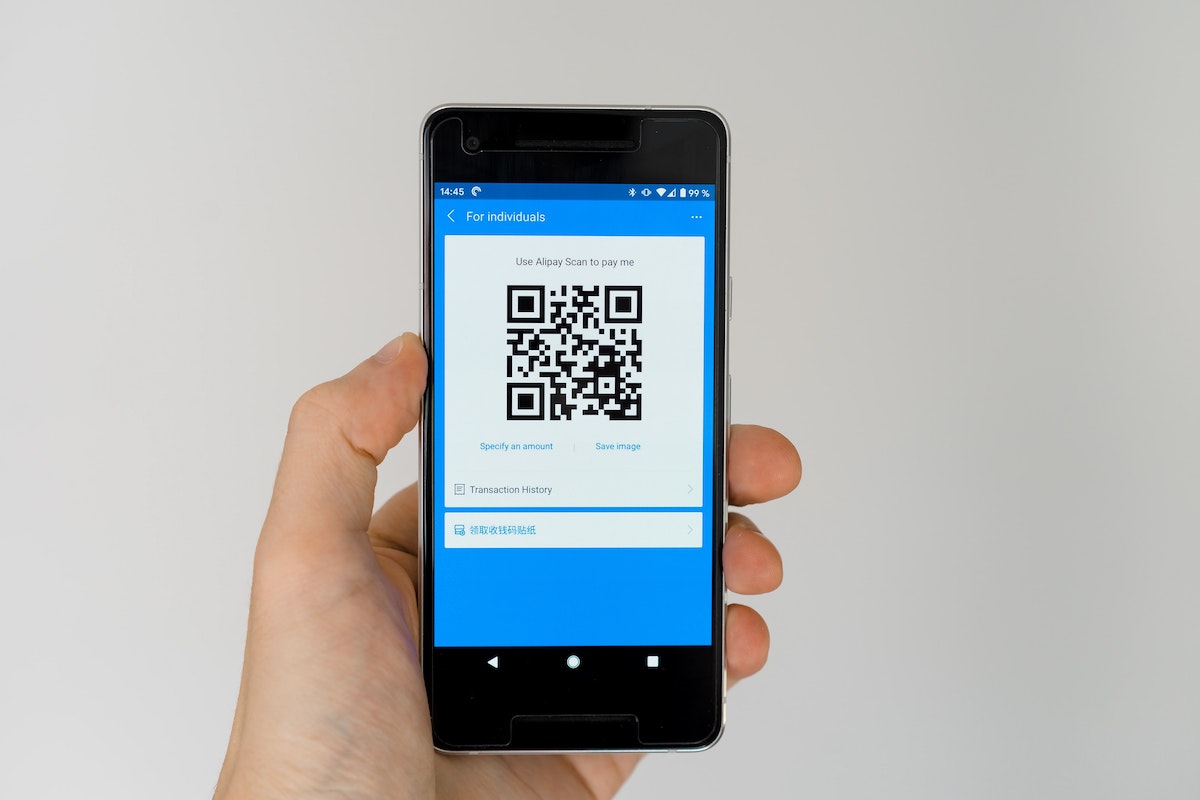 The Non-fungible Token (NFT) marketplace has suffered significantly with regards to sales in the month of May. According to the market tracker Nonfungible, USD sales figures dropped from over $60 million per day in early May to $25 million as of 20 May. Here’s the significance.

The number of sales surpassed 100,000 per day at the beginning of the month but had slumped to around 23,000 by the end of last week. However, it seems that the largest NFT marketplace, OpenSea is trying to revive these falling numbers.

On 21 May, OpenSea unveiled Seaport, a brand new Web3 NFT marketplace for trading popular token collections. Seaport would allow users the option to obtain NFTs by offering assets other than just payment tokens, such as Ether (ETH). Indeed, this got investors excited considering this important development.

But there’s more to come.

In the third season of Netflix's "LOVE, DEATH+Robots" on May 20th, a QR code that can be MIint NFT will appear randomly. There are 9 NFTs in this series. The floor price now is only 0.001 ETH.https://t.co/qbxTuAypk8

In conjunction with the release of the Love, Death + Robots series, Netflix launched a search to find nine hidden QR codes scattered across LDR’s social networks, physical billboards, and digital platforms. Each QR code would result in an NFT collection with unique image of the third part of this movie.

Visitors have the option to either mint the art as an NFT, or right-click and save it the old-fashioned way. “The choice is yours, human,” Netflix writes in the description. Users could mint for free and just pay a gas fee to trade.

When released, the floor price stood at 0.001 ETH. But looks like the demand grew post-release given the hike in floor price. Now, here’s a surprising part. Despite the floor price small rise, sales figures didn’t quite showcase a promising trend line. This is evident in the graph below.

More investors might have to dwell deep to really incline the overall figures to revive the NFT marketplace’s health.

A word of caution

Despite a significant demand for the better and money could flow in but the probability of falling prey to scams remains a great concern in the crypto space. Digital artist Beeple’s Twitter account was hacked on 22 May as part of a phishing scam that appears to have stolen more than $70,000 in Ethereum.

The tweet shared a link to a dodgy website pretending to be a “raffle” of Beeple’s Louis Vuitton collaboration.

Thus, could it mean that the presence of such illicit activities has led to a decline in the number of new users taking baby steps into the NFT space? The theory is worth giving a thought.

Terra: How long will this LUNA-r eclipse loom over the crypto market